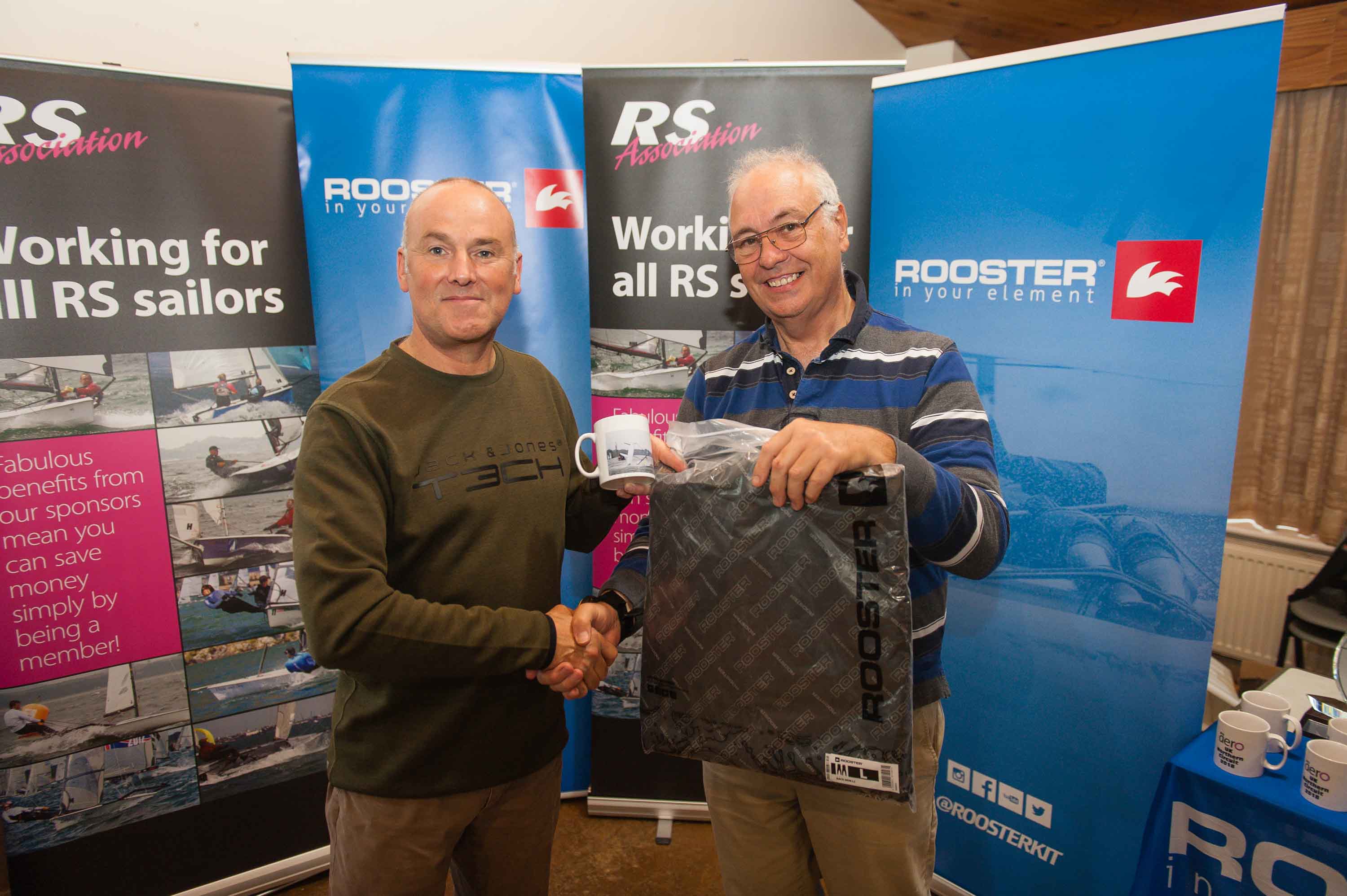 RS Aero UK Southern Circuit - Overall Results
supported by Rooster
There were 164 entries from over 150 RS Aero sailors competing in at least one event of this year's RS Aero UK Southern Circuit. The series consisted of 6 events at Burghfield, Lymington, Lee on Solent, Salcombe, Chew and Rutland. That gave one a month during the early and late season and incorporated the main events of the Spring Champs, Southern Champs, Inlands and End of Seasons.
Sammy Isaacs-Johnson won the Chew Inlands in the RS Aero 5s, alongside his 3rd at Lymington, take that title.
In the RS Aero 7s Chris Jones sailed a blinder early on in the season to clock a series of 3rds and 4ths to win from Class Chairman Nigel Rolfe.
Peter Barton closed out the RS Aero 9 series with a win at the Inlands, whilst Ben Rolfe made a late season comeback to pip Greg Bartlett for 2nd.