Please Register or Login to post to the forum. 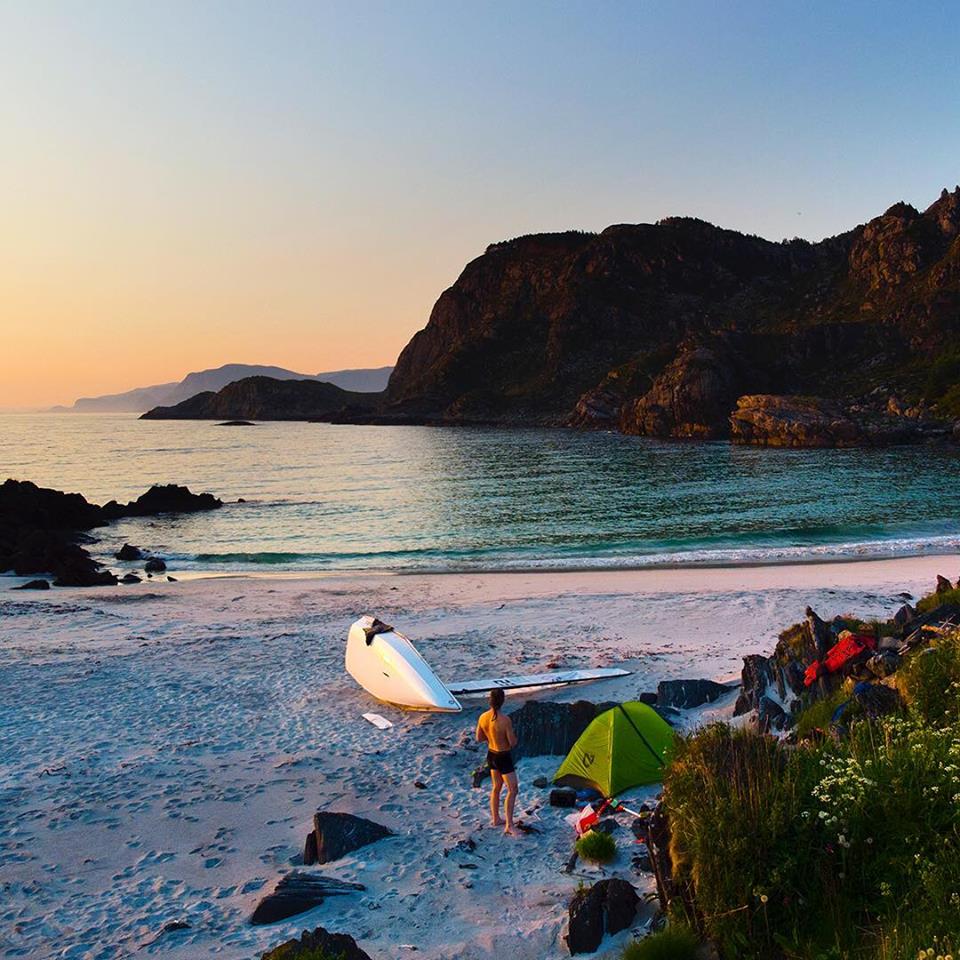 Wow! Magne Klann has published his book recounting his incredible adventure sailing the length of Norway in an RS Aero early this summer. His adventure started at the northern tip, deep inside the Arctic Circle, and ended at the southern most tip - 48 days later after 1158 nautical miles (2144 km)!

Magne lifted his RS Aero ashore and camped overnight, carrying his equipment and provisions onboard. He collecting some amazing images along the way that are included within the book. This is sure to be both an inspirational and a very thought provoking read!

Hopefully there will be an English version to follow soon. I want one!


Check out his Video Summary and Book Preview. 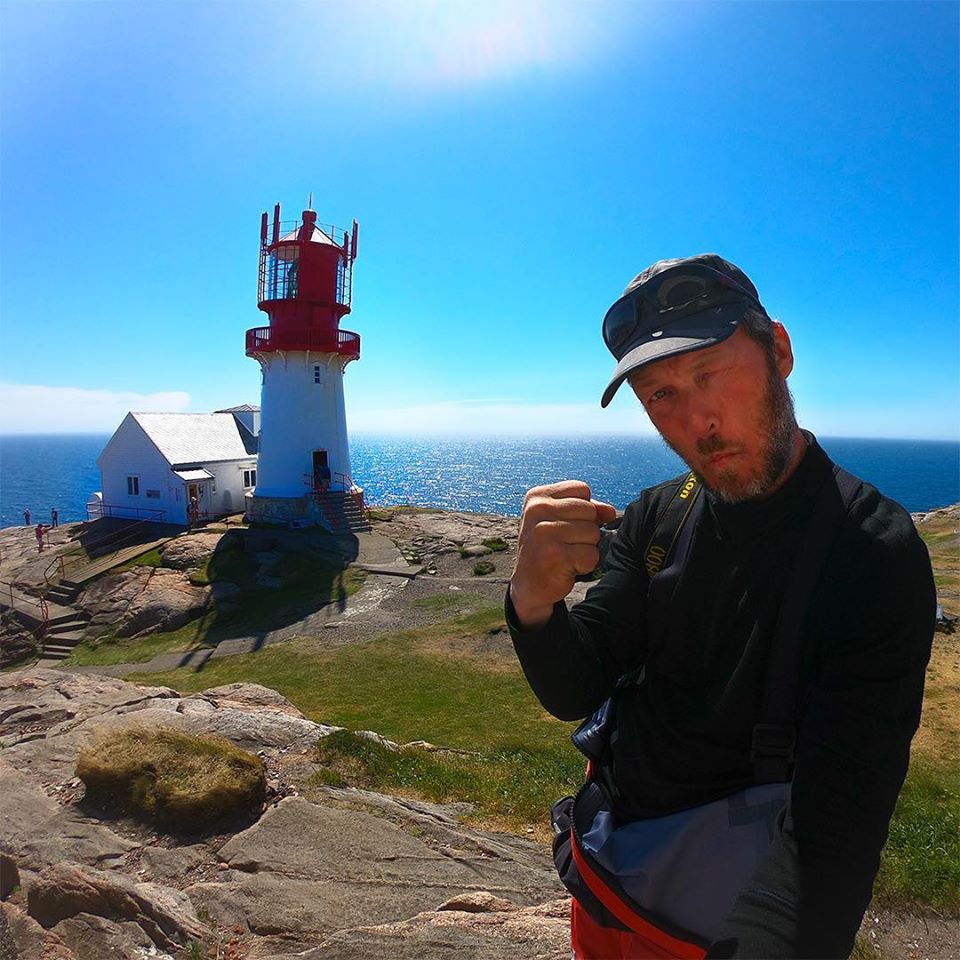 12 June
"48 days after leaving Nordkapp it feels great, but strange, to reach Lindesnes My big adventure Norgeombabord has come to an end. Thanks for all support!", Magne

15/11/2018 11:53:00
Peter Barton
Posts: 3783
NORWEGIAN ADVENTURE - a catch up on the last week!
Now at Botnane, Magne is near his most westerly point of his epic voyage from the very northern tip to the very southern tip of Norway in his RS Aero.
The weather is getting warmer every day and he is almost on the home straight - only about 300nm to go!
5 June
Nice spot for the night at Botnane, north of Floro. 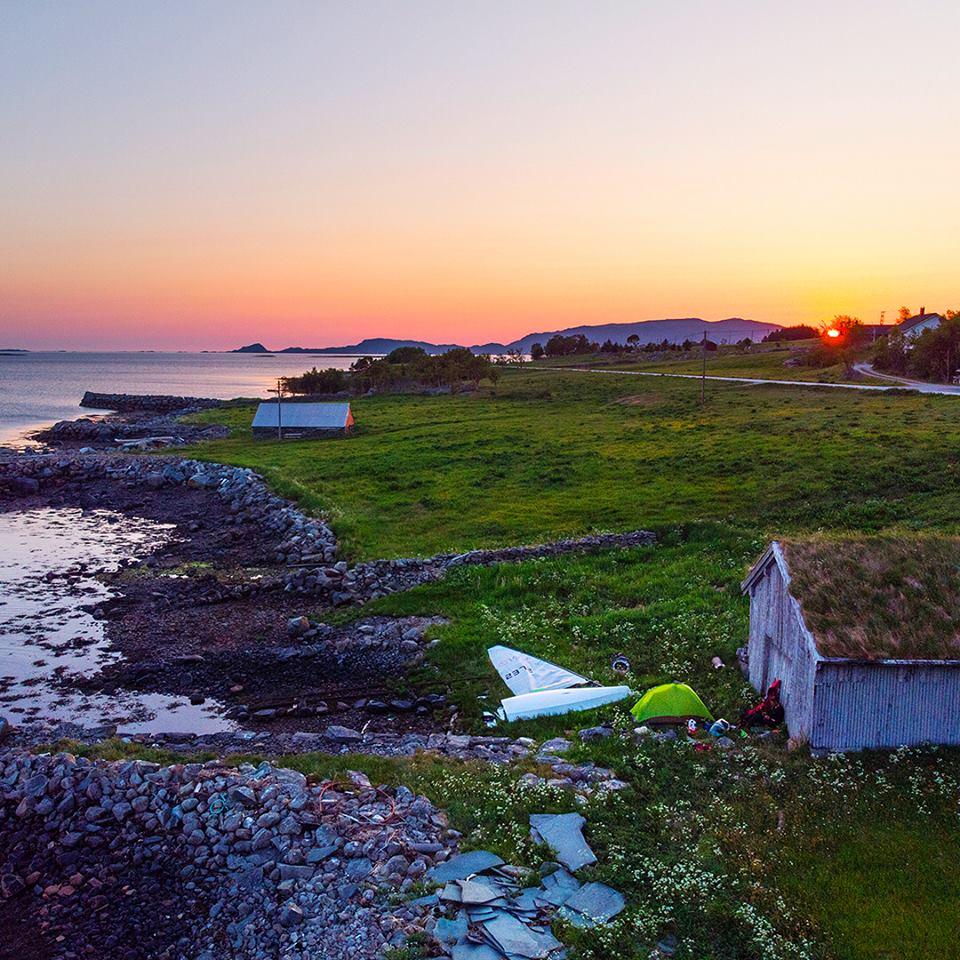 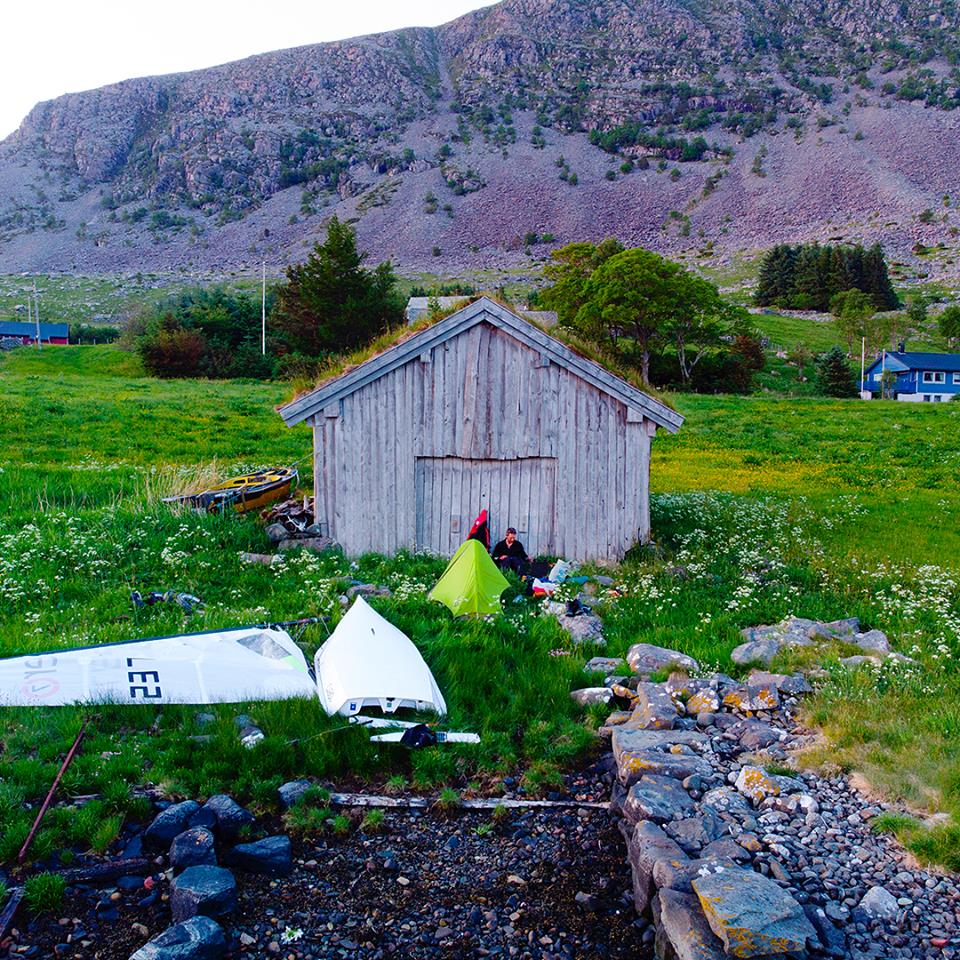 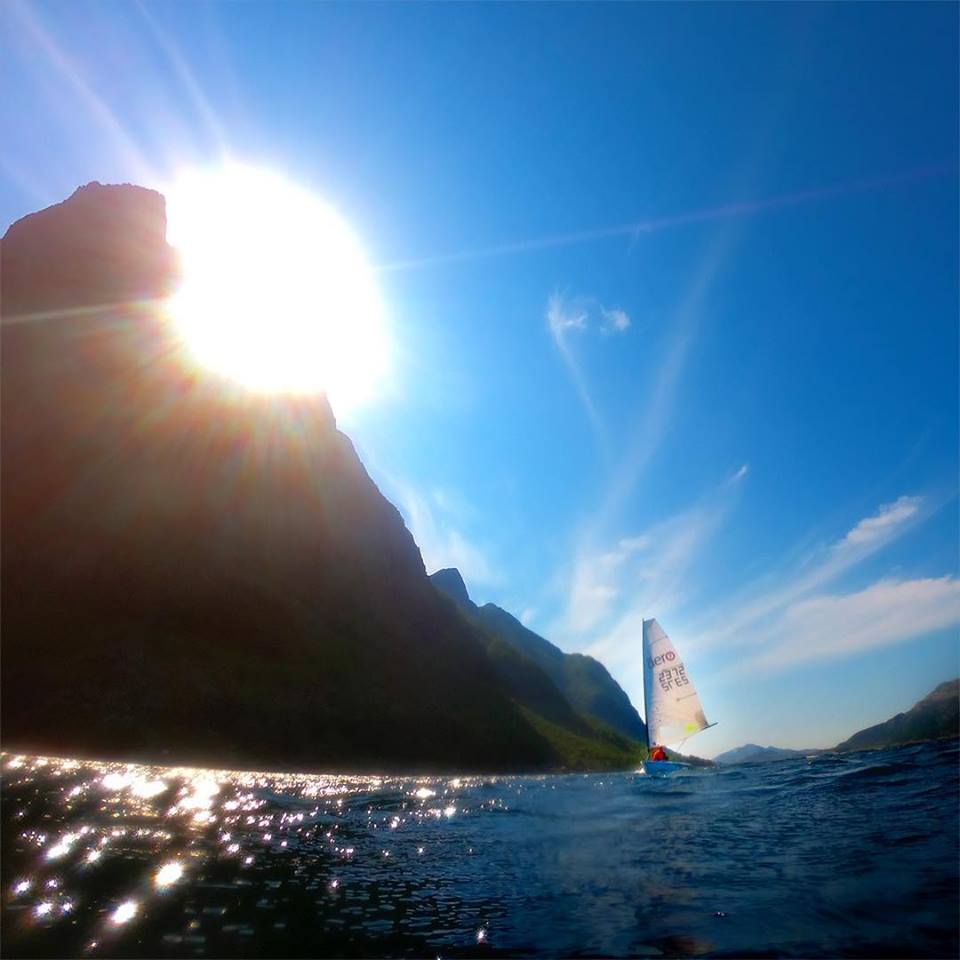 5 June
What a feeling sailing under epic Hornelen at 860nm. Some might choose soundtrack 'A Vestland Vestland' to go with this scene. Magne likes Satyricon 'To the mountains' better! 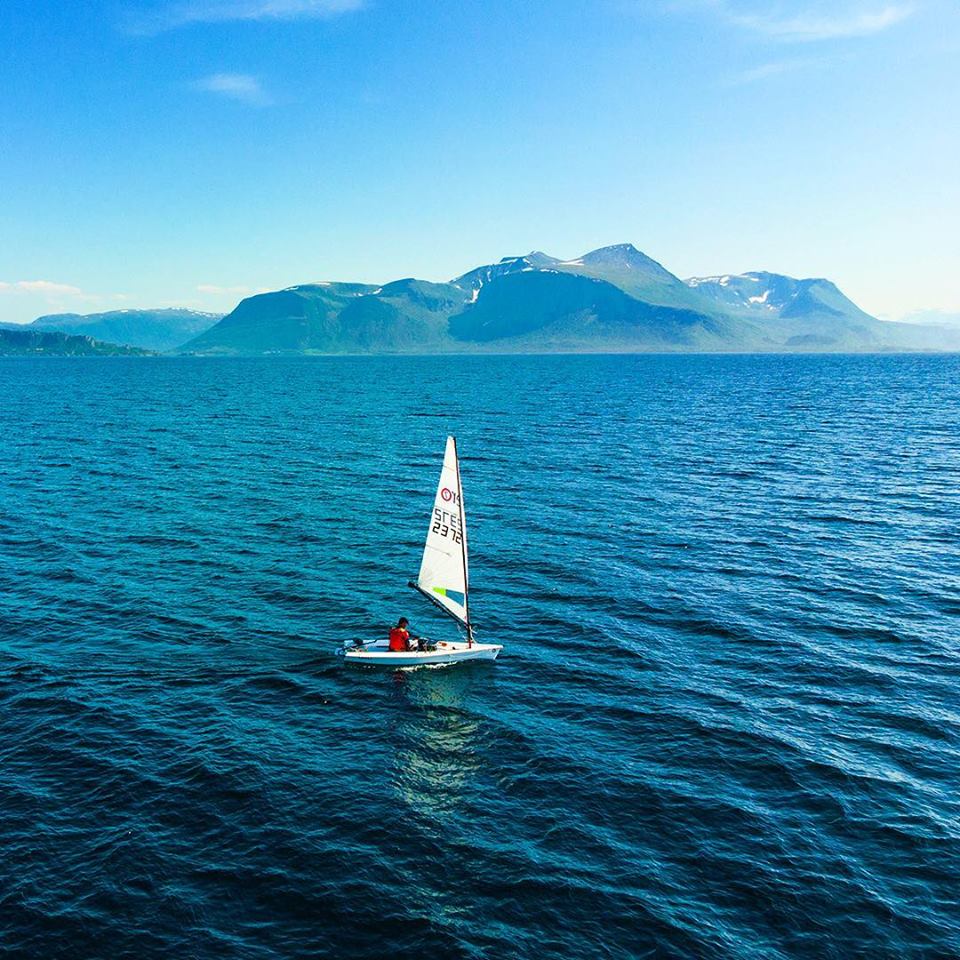 30 May
Passing beautiful Storfjellet on his way to Alesund 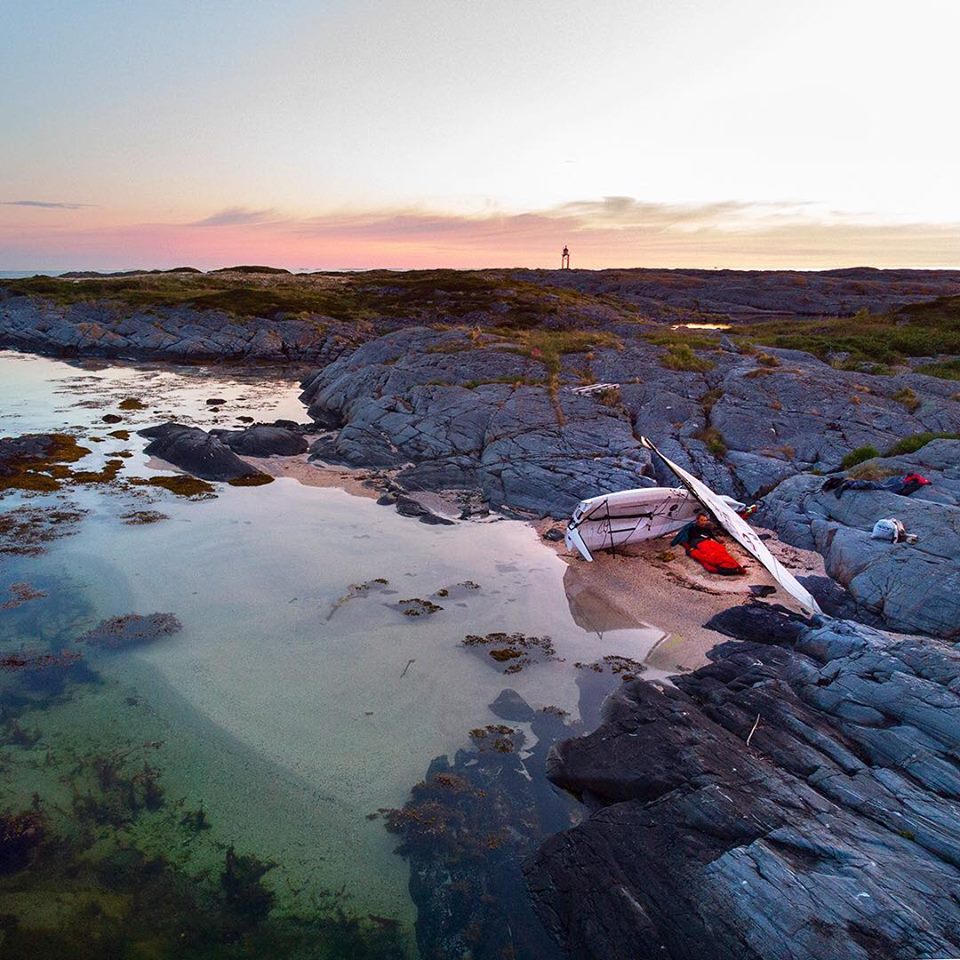 28 May
Magne Klann is over 2/3rds of his way adventure sailing from the extreme north to the southern tip of Norway! He is now well south of the Arctic Circle and the snow and ice.
He found another incredible beach to rest the night - although this morning he nearly woke up to a cold salty bath! 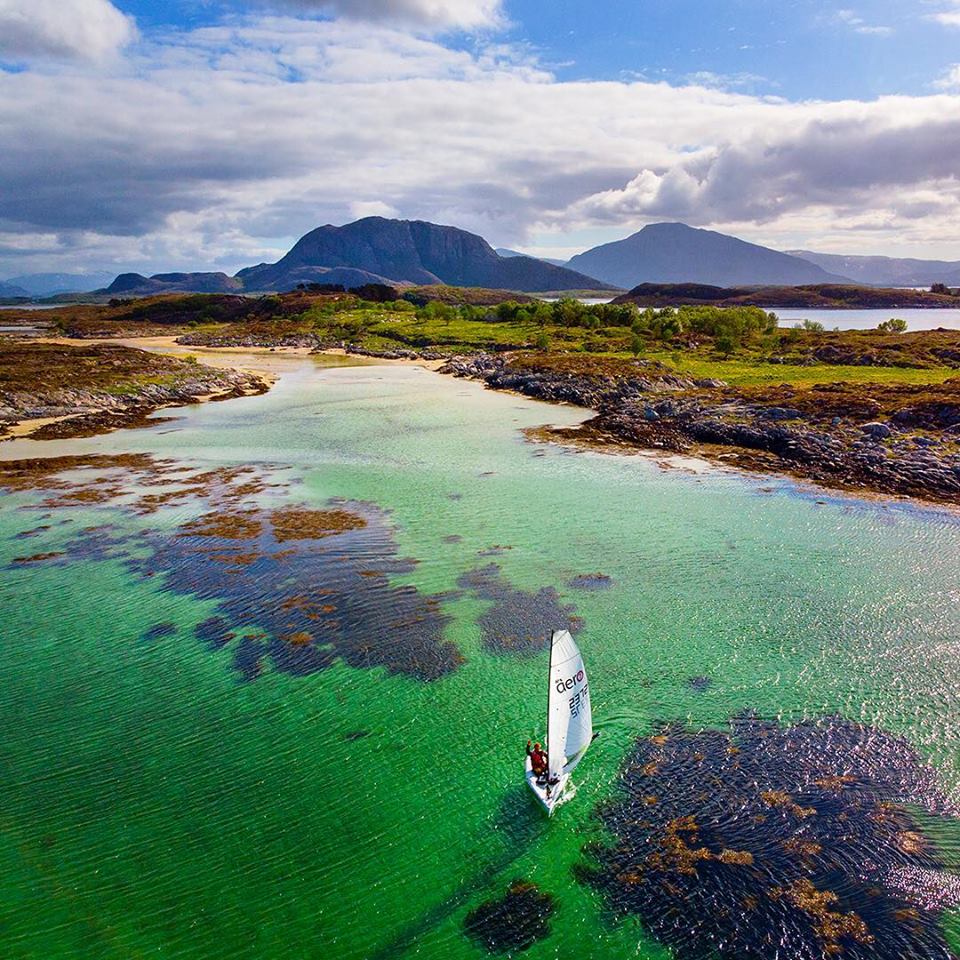 25 May
Aeroventure in Paradise!
Magne Klann in stunning Norway 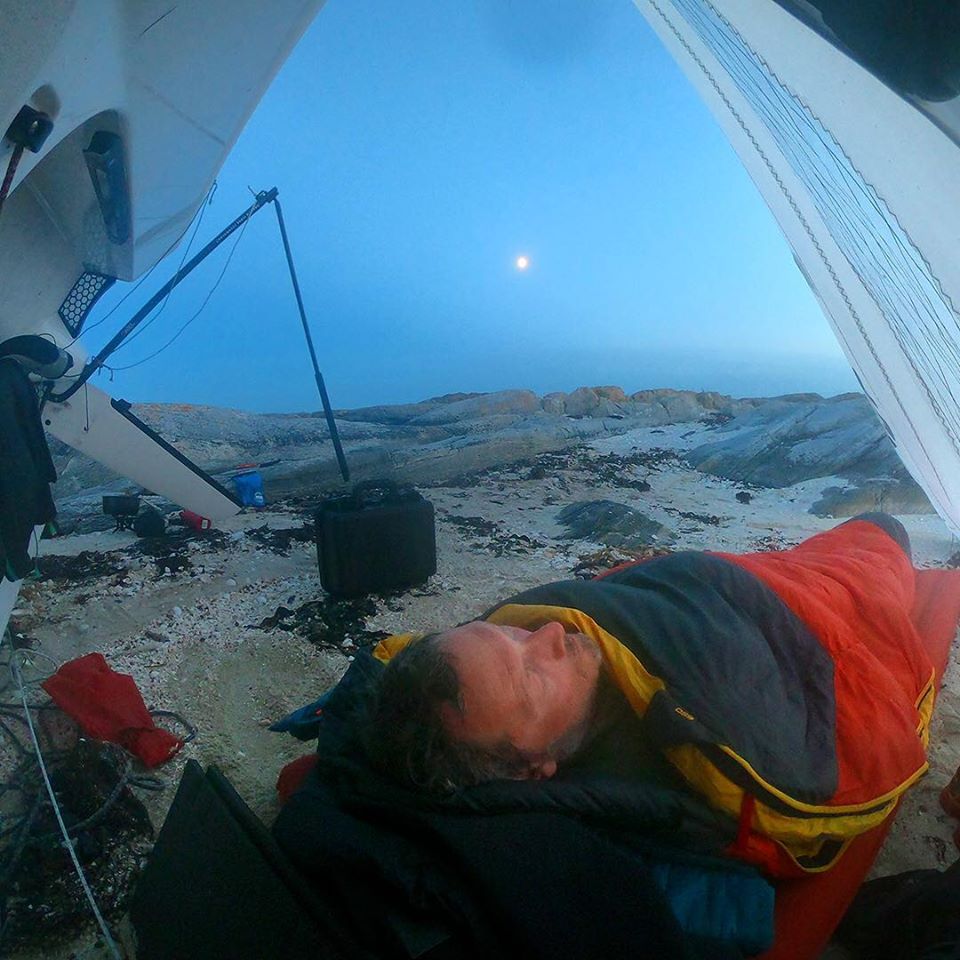 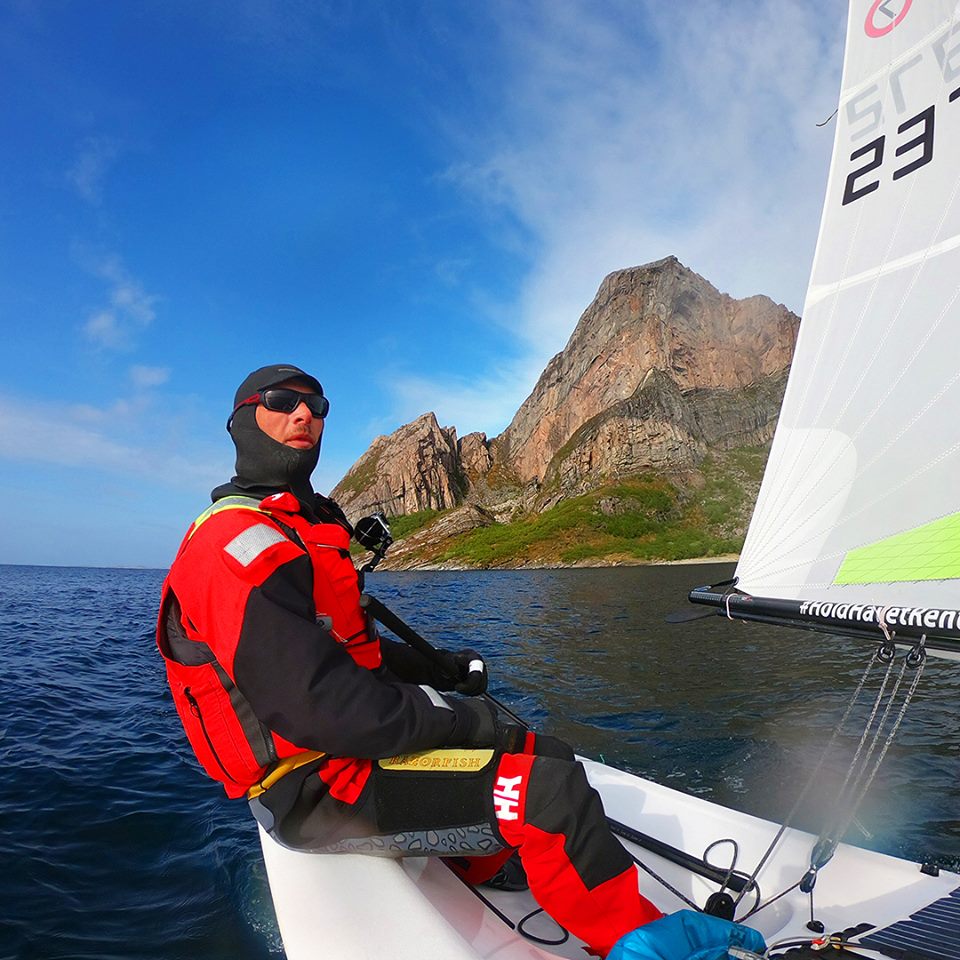 20 May
Passing south out of the Arctic Circle and away from the snow and ice! 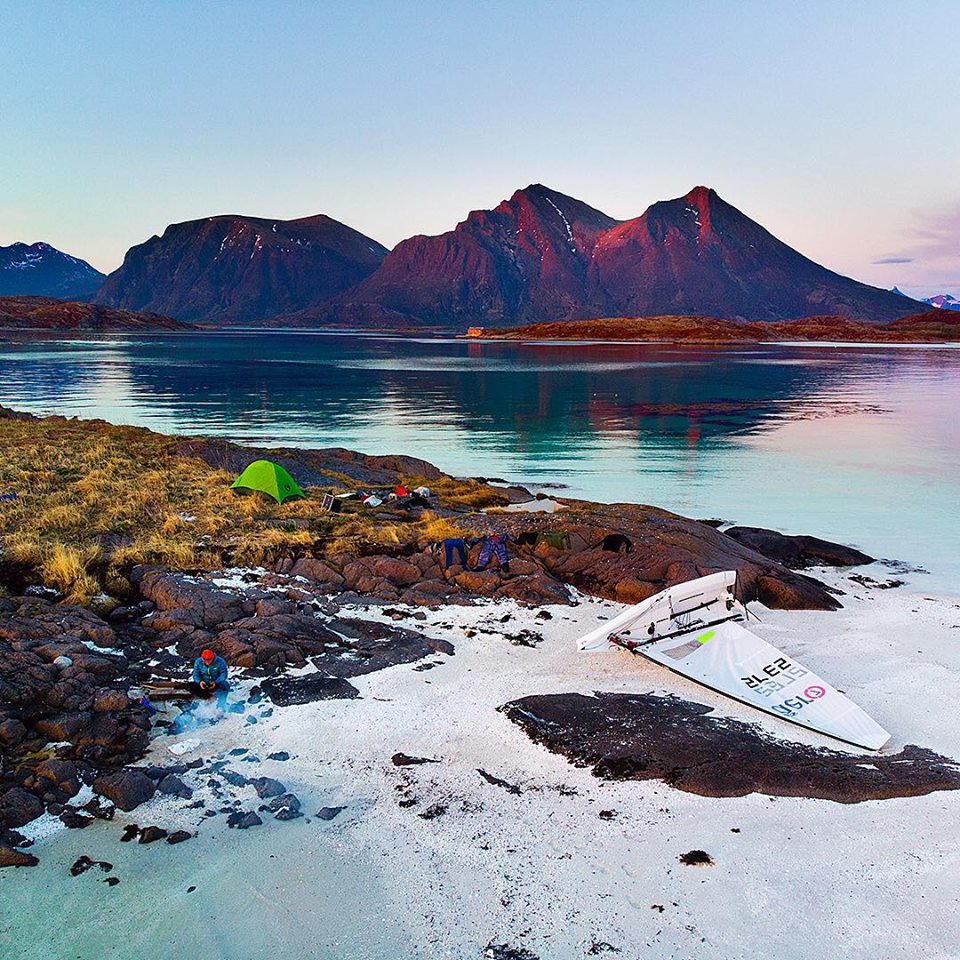 15 May
Great spot for the night at Royrholmen in beautiful Steigen.
Looks idyllic, although still a bit chilly! 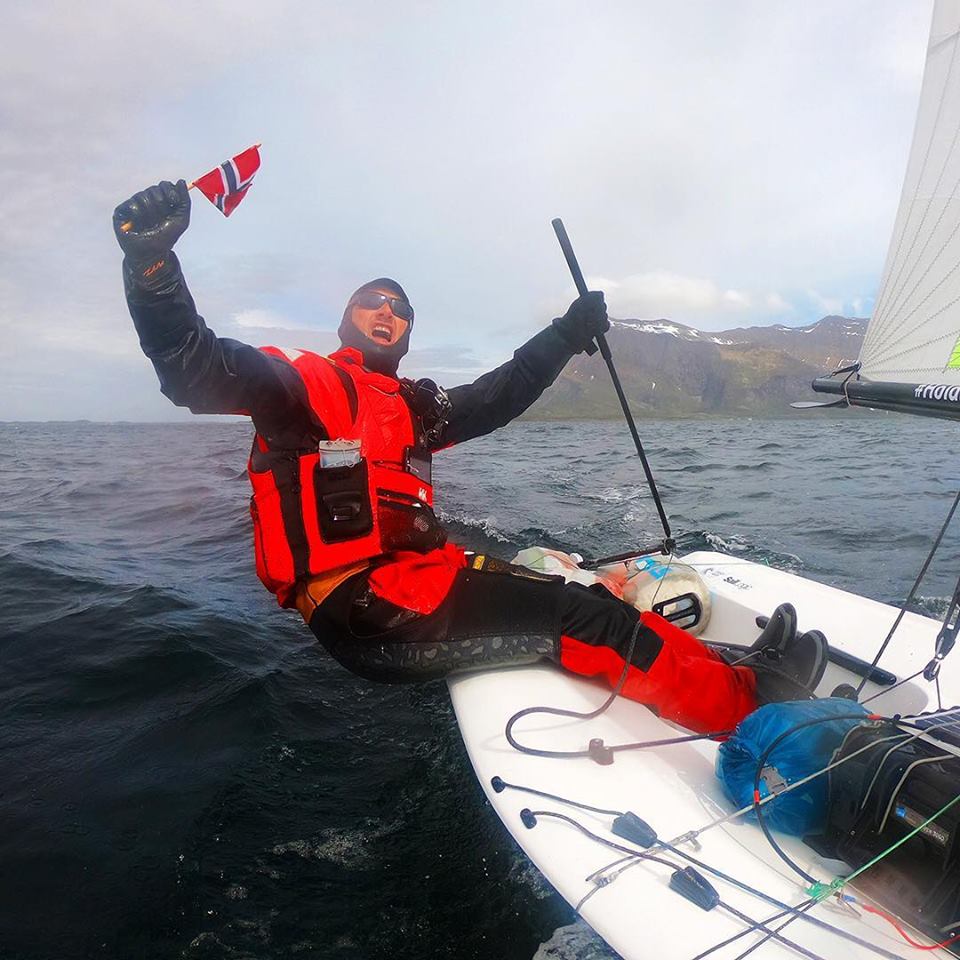 HAPPY BIRTHDAY to Magne Klann!
What a way to celebrate it with a Guinness Record doing what he loves adventure sailing the coast of Norway in his RS Aero! 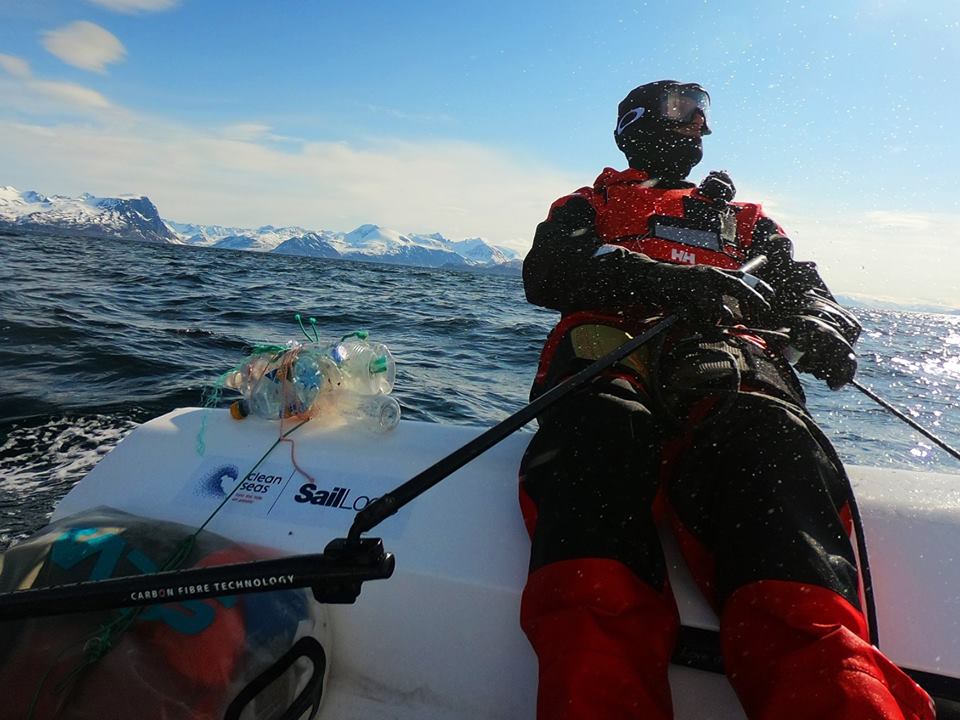 "Adventure Sailing is very happy to be an ambassador for #cleanseas #turnthetideonplastic sailing the coast of Norway in my RS Aero. I didn’t clean the whole beach, but I did a little, and that’s a whole lot better then nothing. I also had the stuff with me for 3 days of sailing, before I found a recycle spot!" 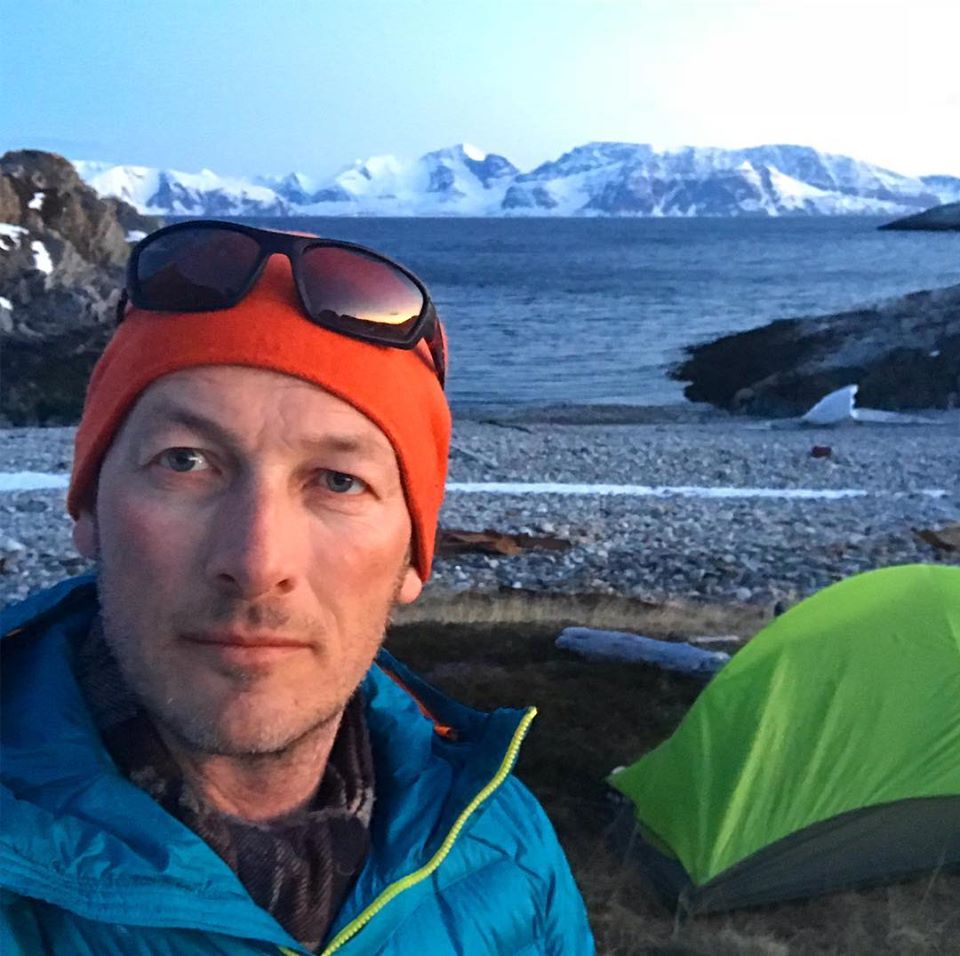 3 May
"Waiting out heavy wind at midnight by #lopphavet.
No midnight sun yet, but only a week or two away."
Magne 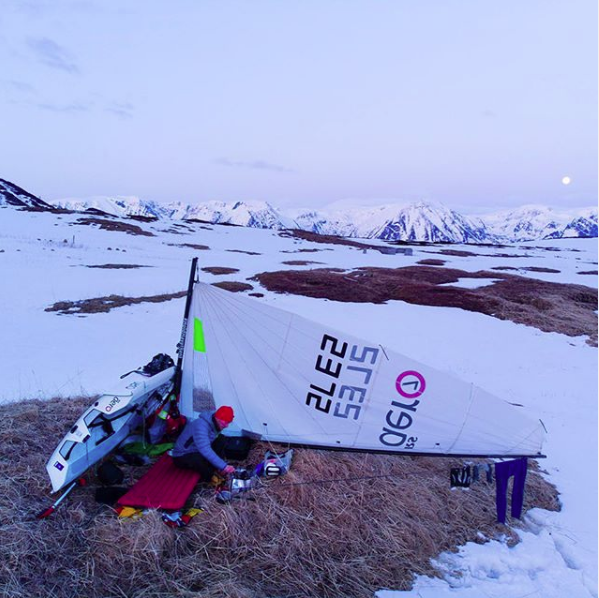 ADVENTURE SAILING - Norway, at 71' north!
Magne Klann continues to head south on his most epic RS Aero adventure covering the length of Norway from the very northern tip, deep inside the Arctic Circle, to the very southern tip!
The voyage will cover more than 1000 nautical miles with Magne fishing and camping through the most remote areas - carrying his RS Aero ashore through the snow and sleeping under his sail!
He has beautiful blue skies and a good breeze today - but that is thick snow and ice on the coastline ahead!
Best wishes Magne!
Check out the story and video HERE 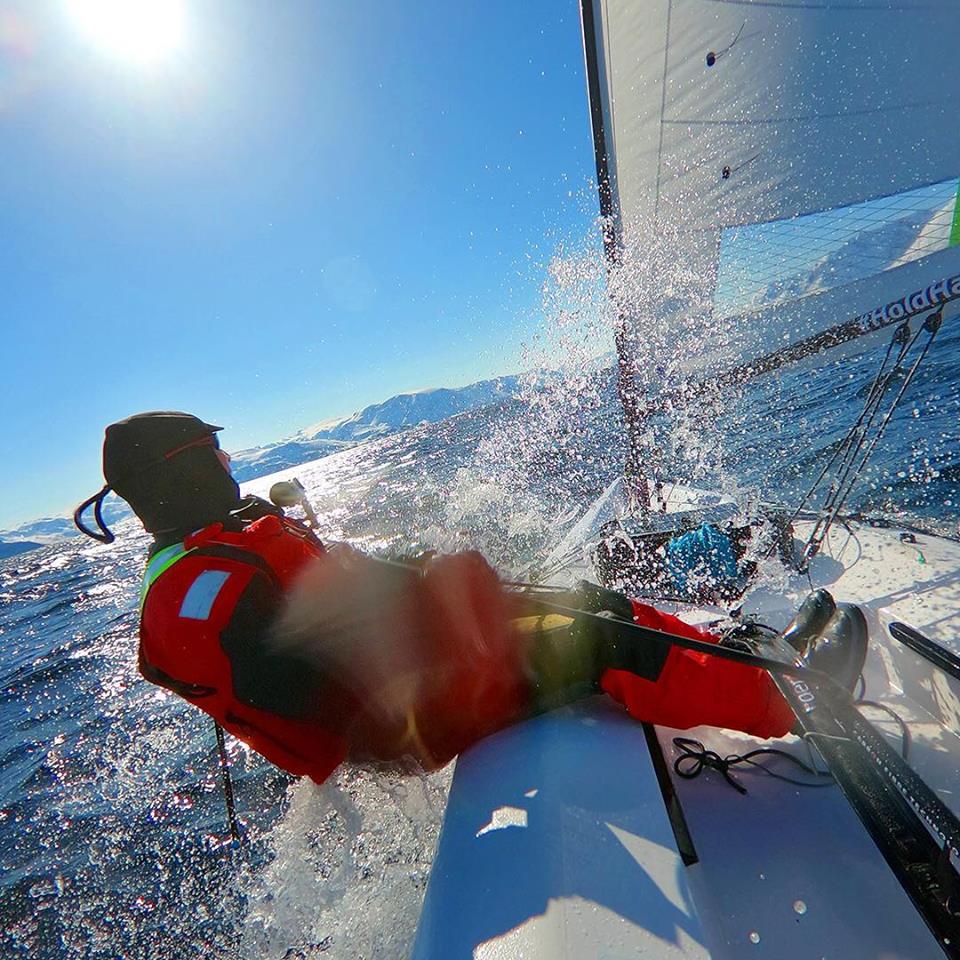 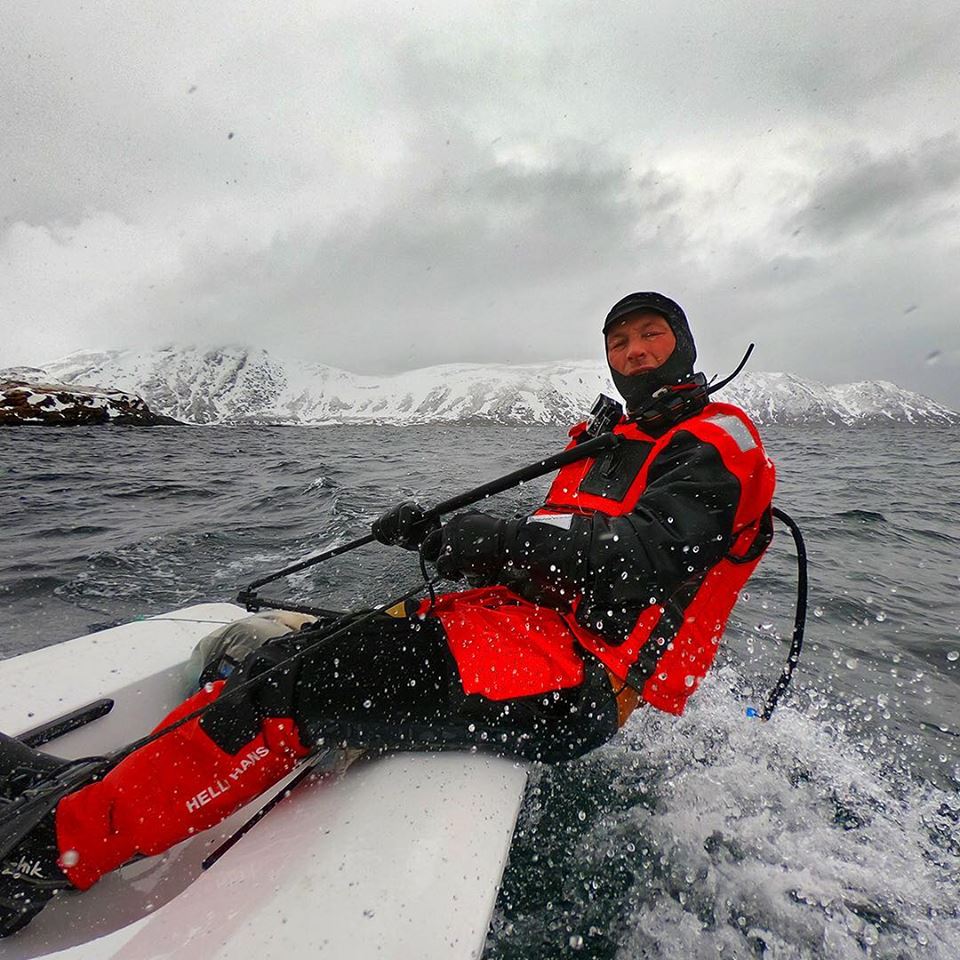 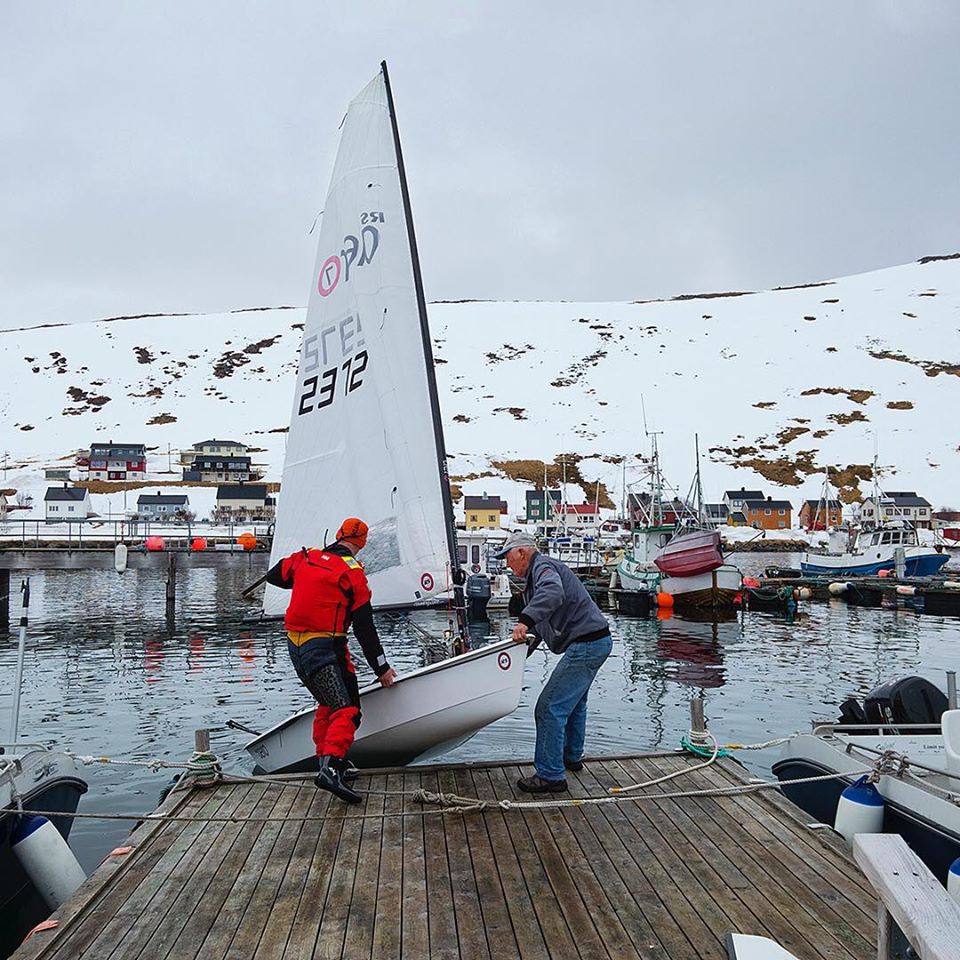 25 April
Initial launch at Skarsvag to sail around Nordkapp and on to Lindesnes. 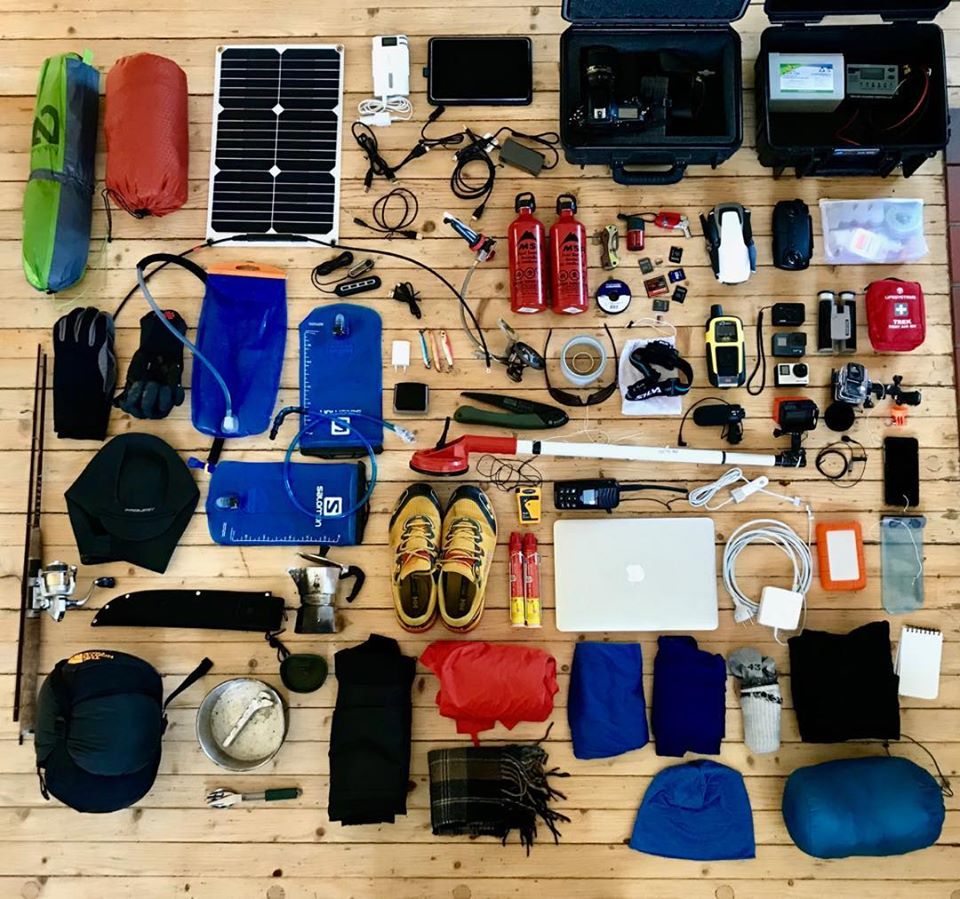 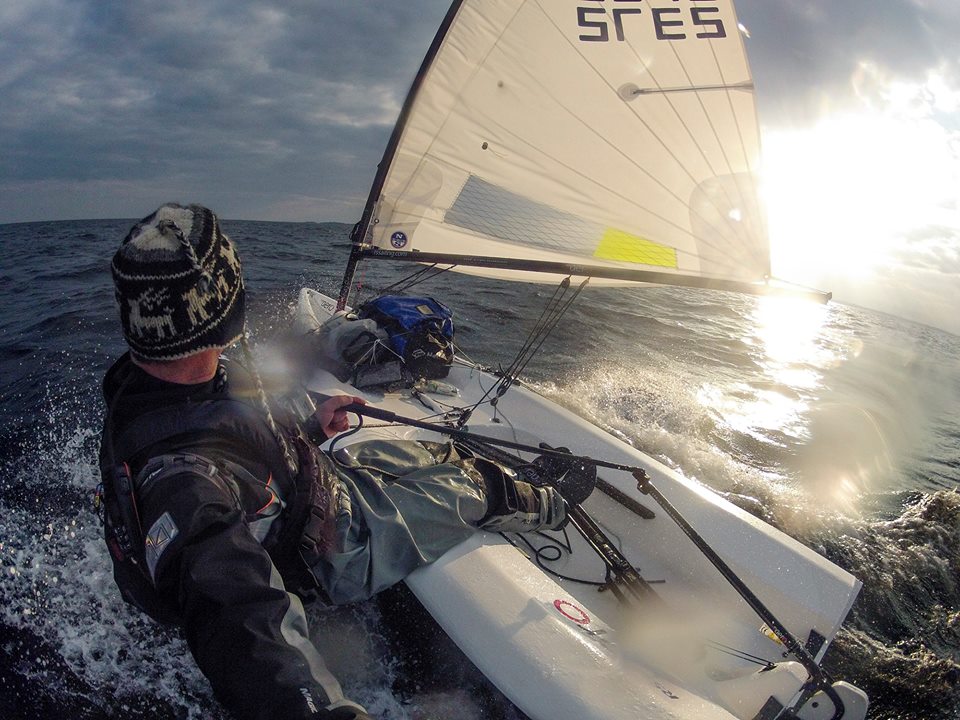 Magne is out practicing and testing equipment in the snow, ready for next year's big Norwegian adventure. He is set to sail his RS Aero from Nordkapp to Lindesnes, about 1000 nautical miles from the northern to the southern tip of Norway!

We look forward to following his story and likely some incredible footage!