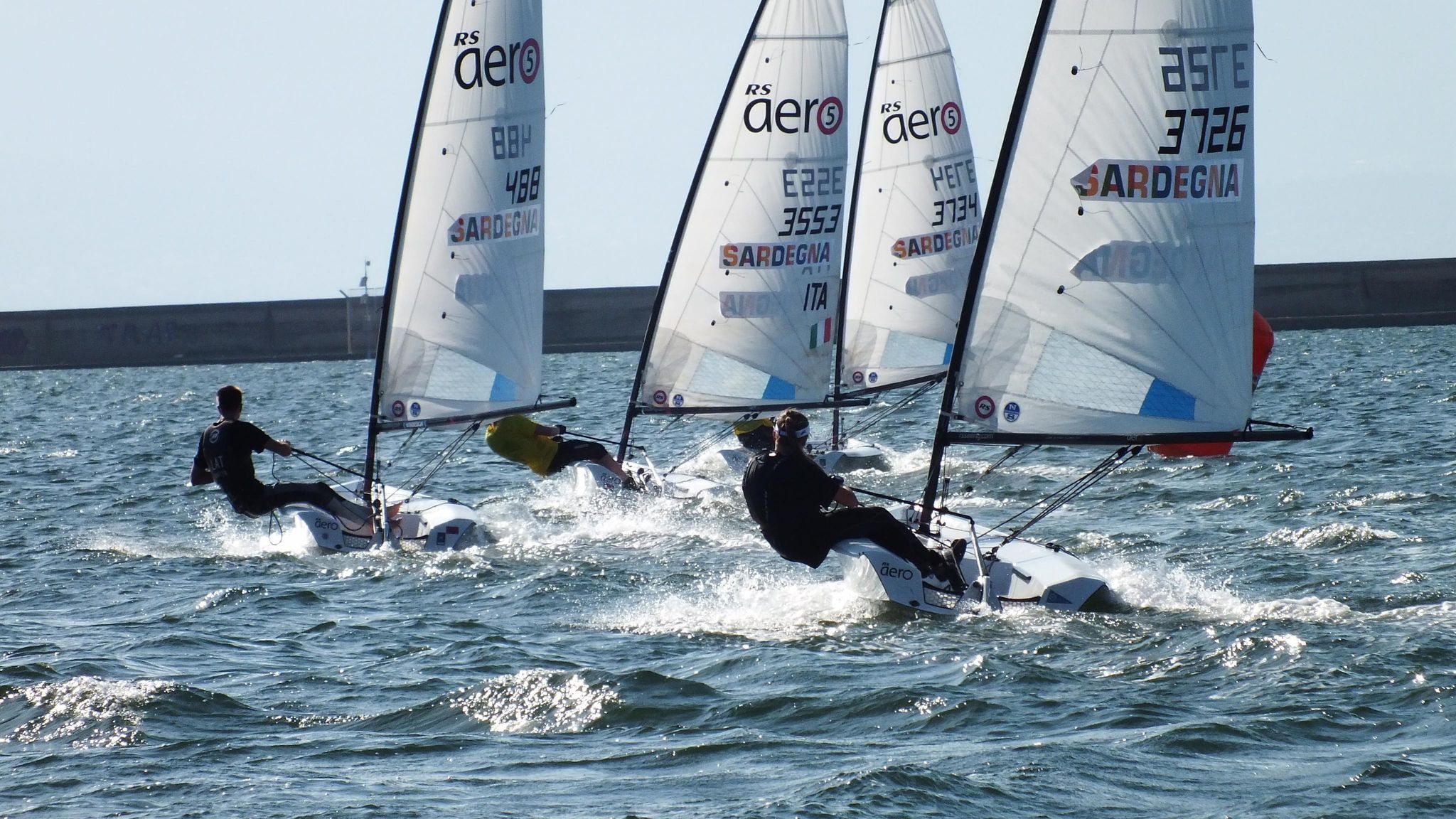 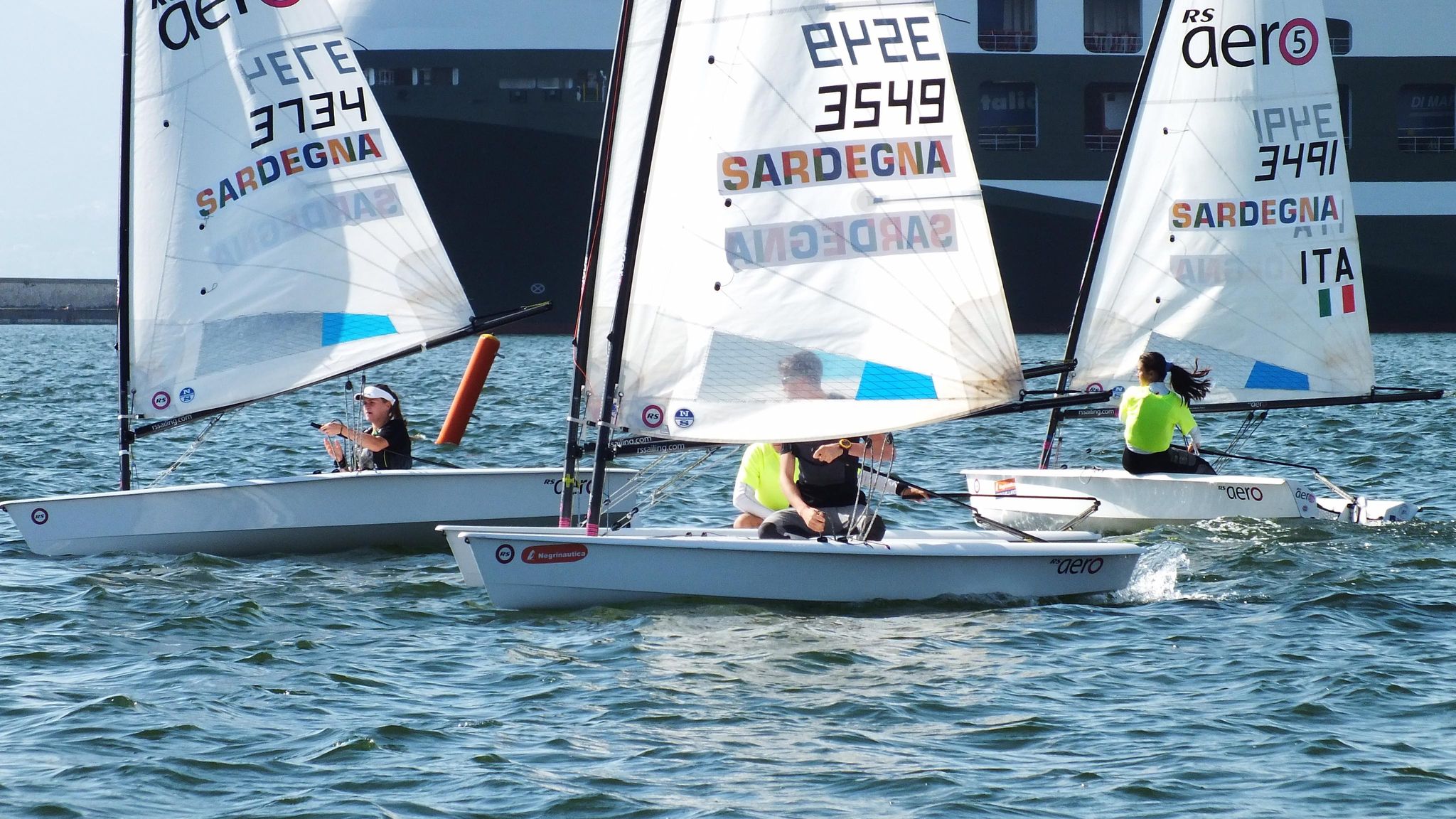 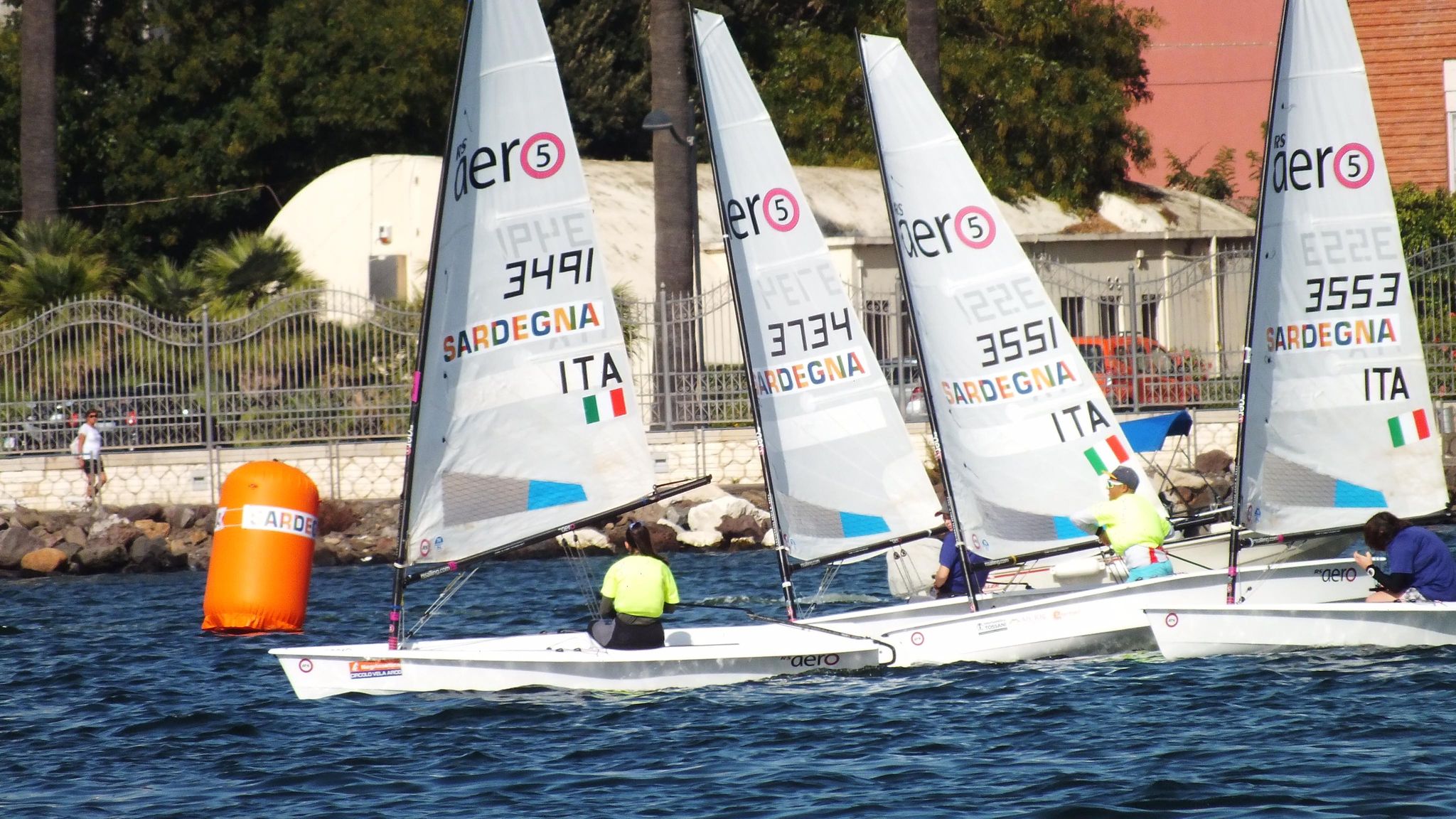 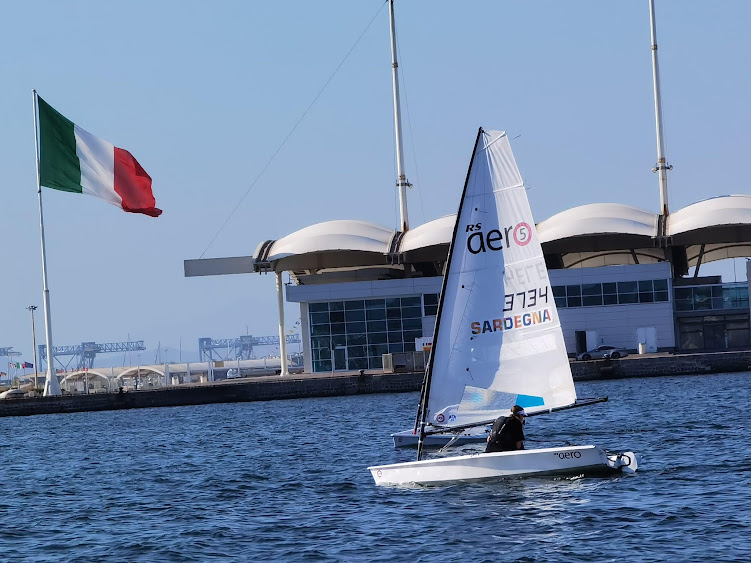 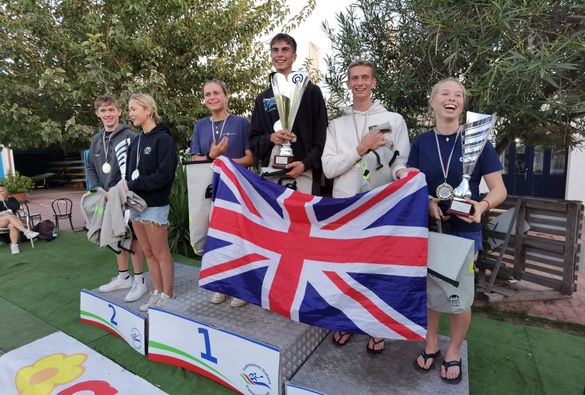 The first RS Aero European Youth Team Racing Championship concluded in the wonderful backdrop of “Su Siccu”, the elegant marina of Cagliari in the Sardinian capital. Lega Navale Sulcis had the honour of organizing the international event together with the hosts Circolo Canottieri Ichnusa from 28-30th October 2022.

Twelve teams represented 8 nations with a male and female competitor in each team. Many northern European nations enjoyed the extended season with Cagliari's wonderful climate and beautiful surrounds. The Marina venue allowed supporters and spectators to follow the action closely.

All the competitors were accommodated together in a nearby Hotel. Charter RS Aeros were provided by the Italian RS dealer, Negri Nautica, together with generous owners within the class. Friday 28th was a training day allowing the young international sailors to get to know each other and those coming from the ILCA and Europe classes to familiarise themselves with the RS Aero.

After 66 races in the round-robin league the top four teams progressed to the semi finals. Latvia 1 won the league with 10 wins from 11 races and raced 4th place Sweden, leaving the two British teams to compete for the other final position. Sweden and Great Britain 2 progressed to the final after closely fought matches which were both won 2-1. In a close final match the British team representing Sevenoaks School emerged victorious with 3-1. In the petite final the other British team beat the Latvians 2-1 for 3rd place.

Heartfelt thanks to Circo Canottieri Ichnusa that hosted the event, for the RS Aero class that always gives great confidence, to the FIV judges that guarantee fairness and serenity at the regatta, for the Sardinia Region who sponsored the event together with the Municipality of Cagliari.

After the first RS Aero 5 Youth Under 18 Italian Championship held at Tognazzi Marine Village in Rome, and the RS Aero Open Italian Championship held in Santa Marinella, this prestigious competition came to Sardinia. This event, proposed by the Italian Class, aims especially at the sister class, the O’Pen Skiffs which demonstrate a clear progression pathway to upgrade from in Italy.

This event has brought great satisfaction to the organizers, who have proven the great value of Cagliari as a location for high-level competitions. The young sailors, benefiting from the splendid weekend weather, have had the opportunity to both meet and race each other, and also to get to know the beauties of the city - images and memories that they will surely take home.

Cagliari is imparting the values of sport to new generations and is proving to be a city for young people which is what both Sulcis Naval League and Circolo Canottieri Cagliari, are aiming at. Cagliari and Rome will be the bases that will welcome young people to test the RS Aero. Everything seems to predict a successful take-off for youth projects.

The RS Aero has a hull of just 31kg and, before the transition to Olympic and pre-Olympic classes, allows younger athletes to experience a new concept of management as the boat weighs less than its helmsman. Consequently a correct and robust development is ensured up to the physical maturity.

Five stages of the Italian RS Aero Circuit between Sardinia, Lazio and Lake Garda have been planned for 2023. Lega Navale Sulcis will continue with preparations in the build up to the big one - the  RS Aero World Championship in Calasetta in July 2023!