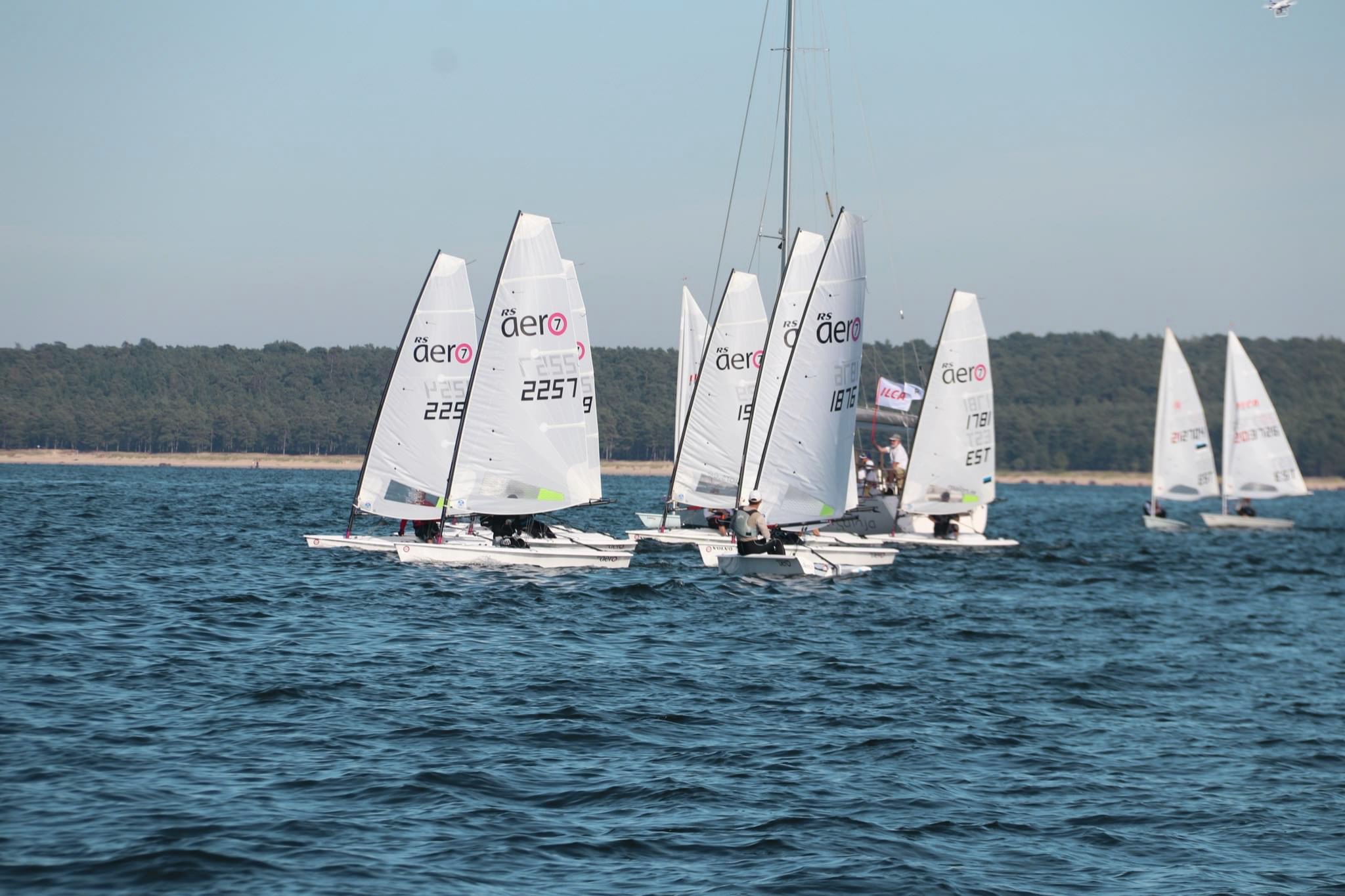 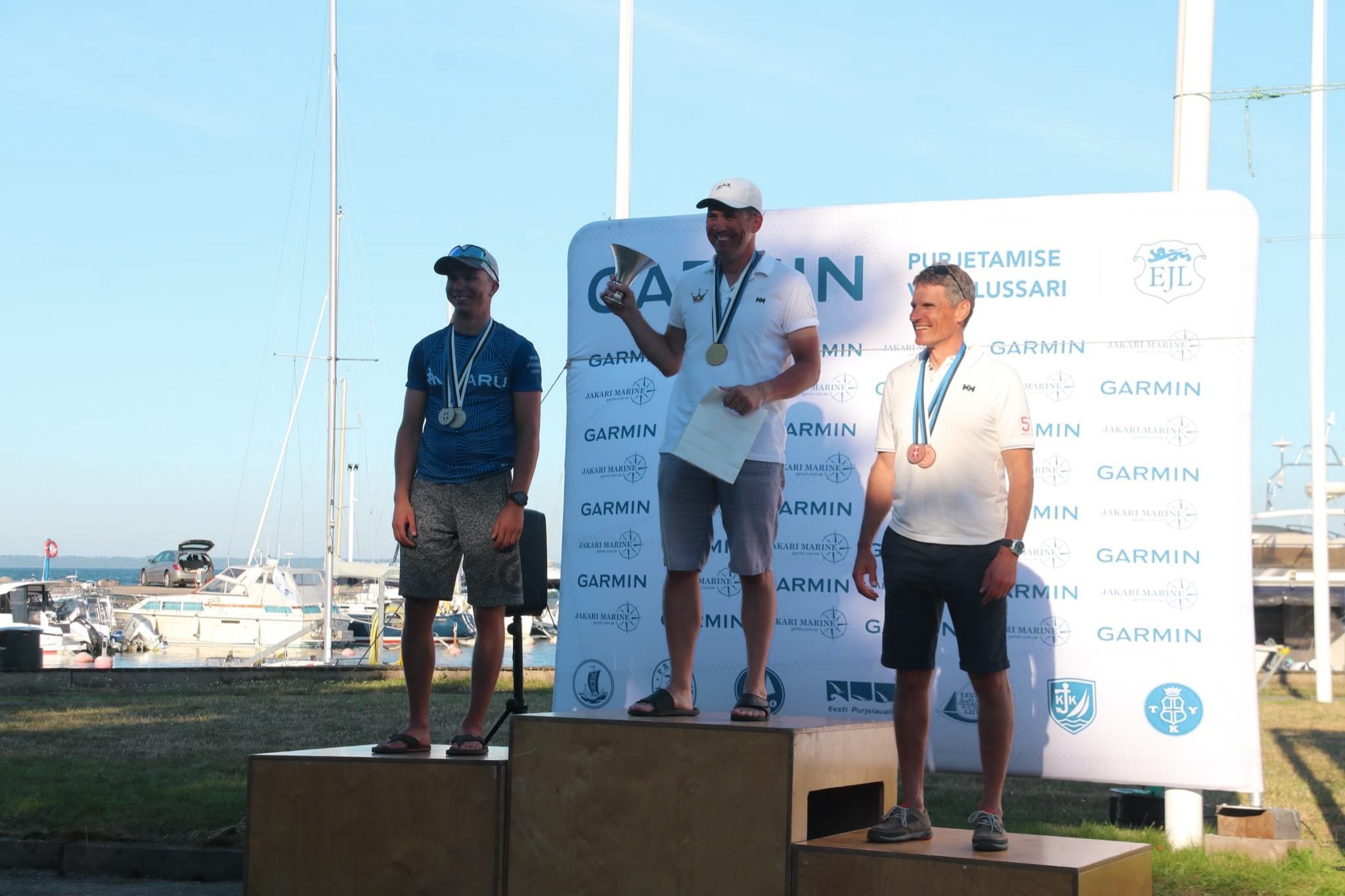 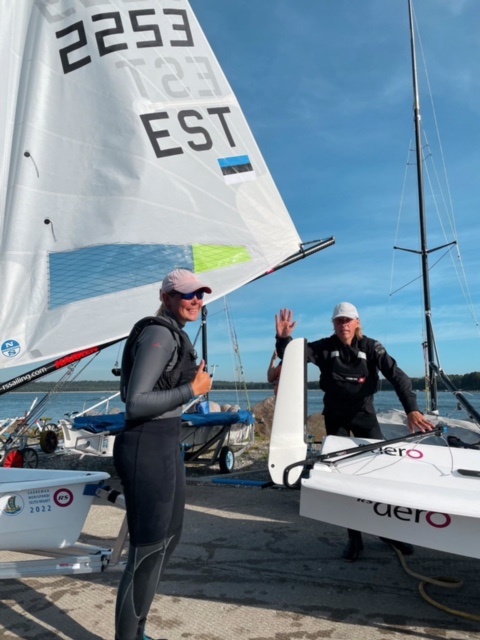 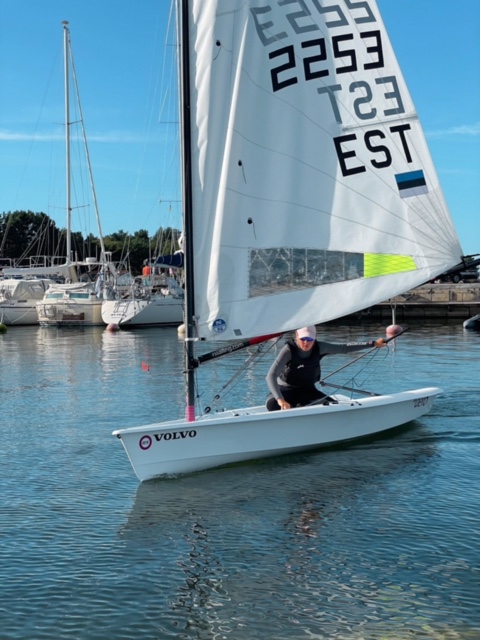 Thank you to Andres Rohtla for his exciting summary!


Estonian RS Aero Championship was held at Lohusalu and we got all the best that it could offer: On all three days the wind was from varying directions with varying wind and wave conditions. Tropical weather like a vacation in Mexico as a bonus.

In addition, a bit of walking on the shore and waiting for the wind. Wind conditions favored the slightly heavier riders, but only a little. In reality, the competition was tight and the cards were constantly scrambled.

Medals were given out in the final race. Argo had slipped a bit in front, but Liina, Jaak and Kristo were tightly together. Others also poked there from time to time and shuffled the cards. Liina was the most stable, but narrowly lost the medal first. Compared to the spring races, the difference between the first and the back group is constantly decreasing and the know-how moves freely between the riders - hopefully without a filter! On a traditional RS Aero aftersail the quality of life had increased to 95%.
There were a couple of important setbacks as well: Raid was not allowed to compete under the name of his club Pilsner sailing club.
In addition, the competition night ended with a big bang: When unloading the boats from the cart in Pirita, Andrias' boat fell onto the asphalt with a big bang due to a collapse of bad circumstances. Let's not break this tradition. The scars were supposed to adorn the man. Hopefully this applies to the female boat as well. Wishing Sandra a very happy recovery.