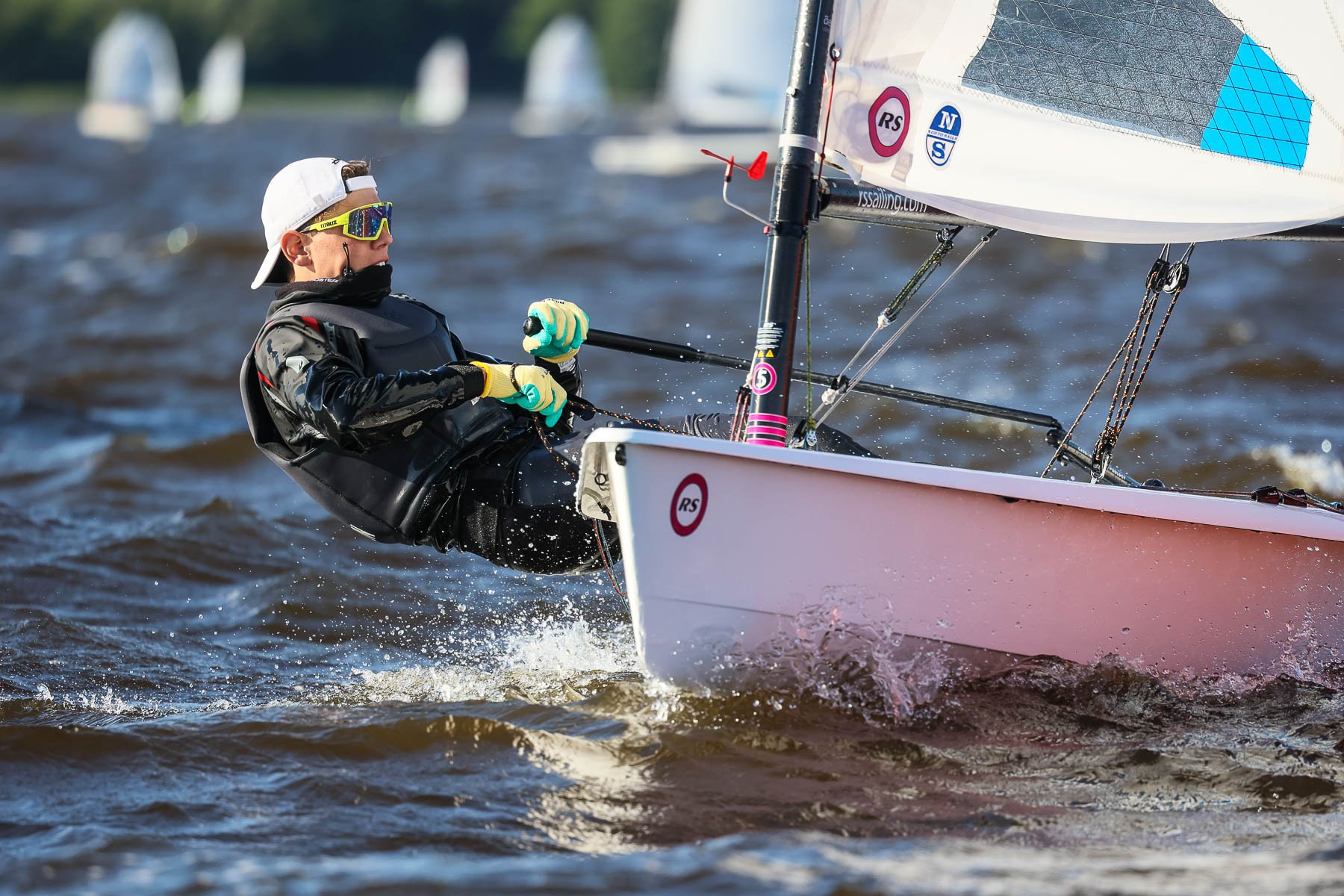 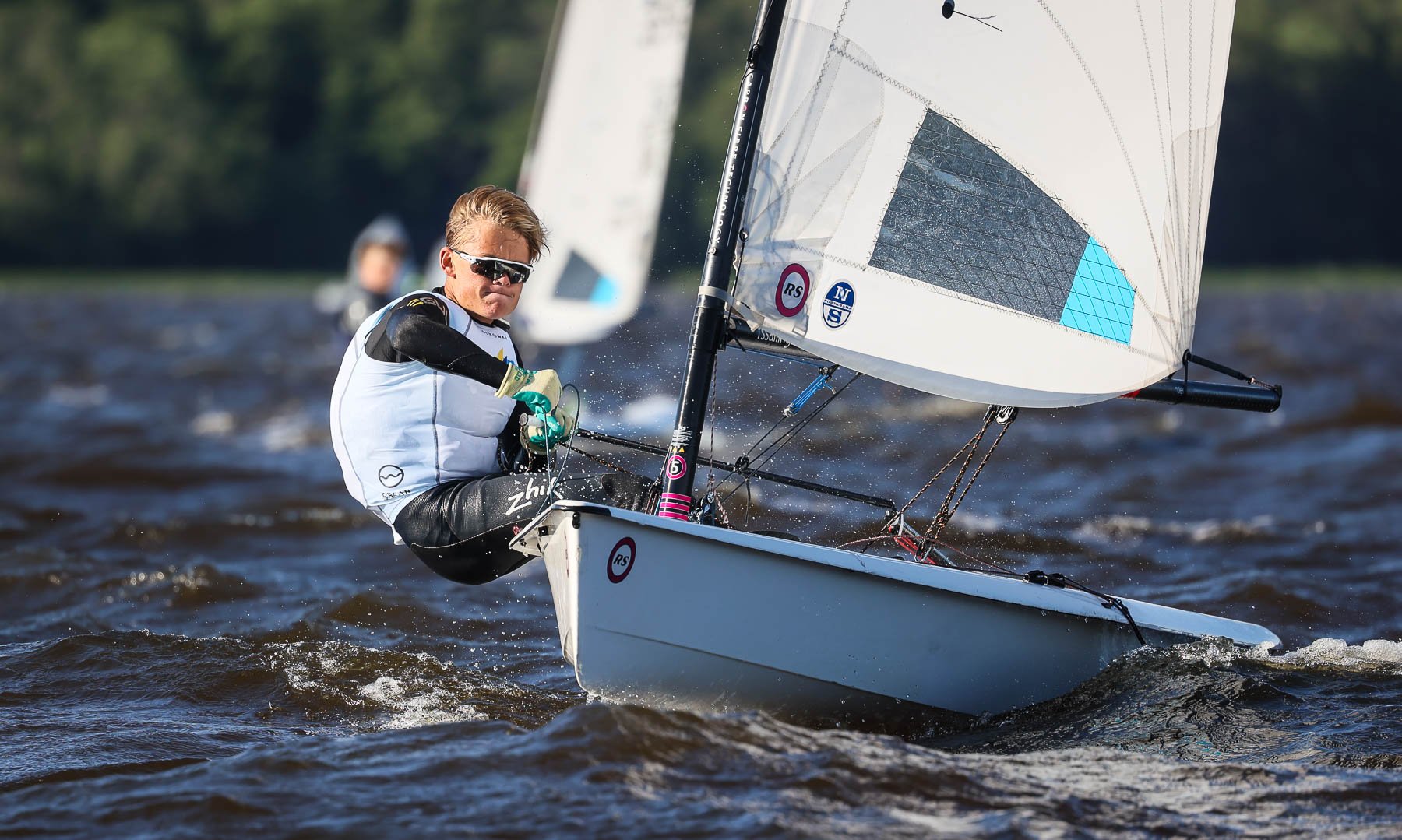 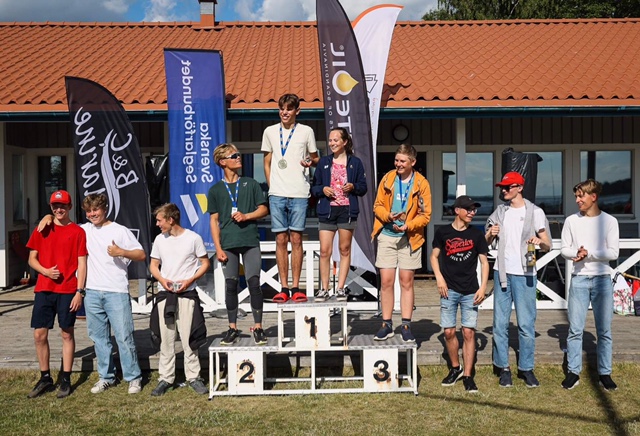 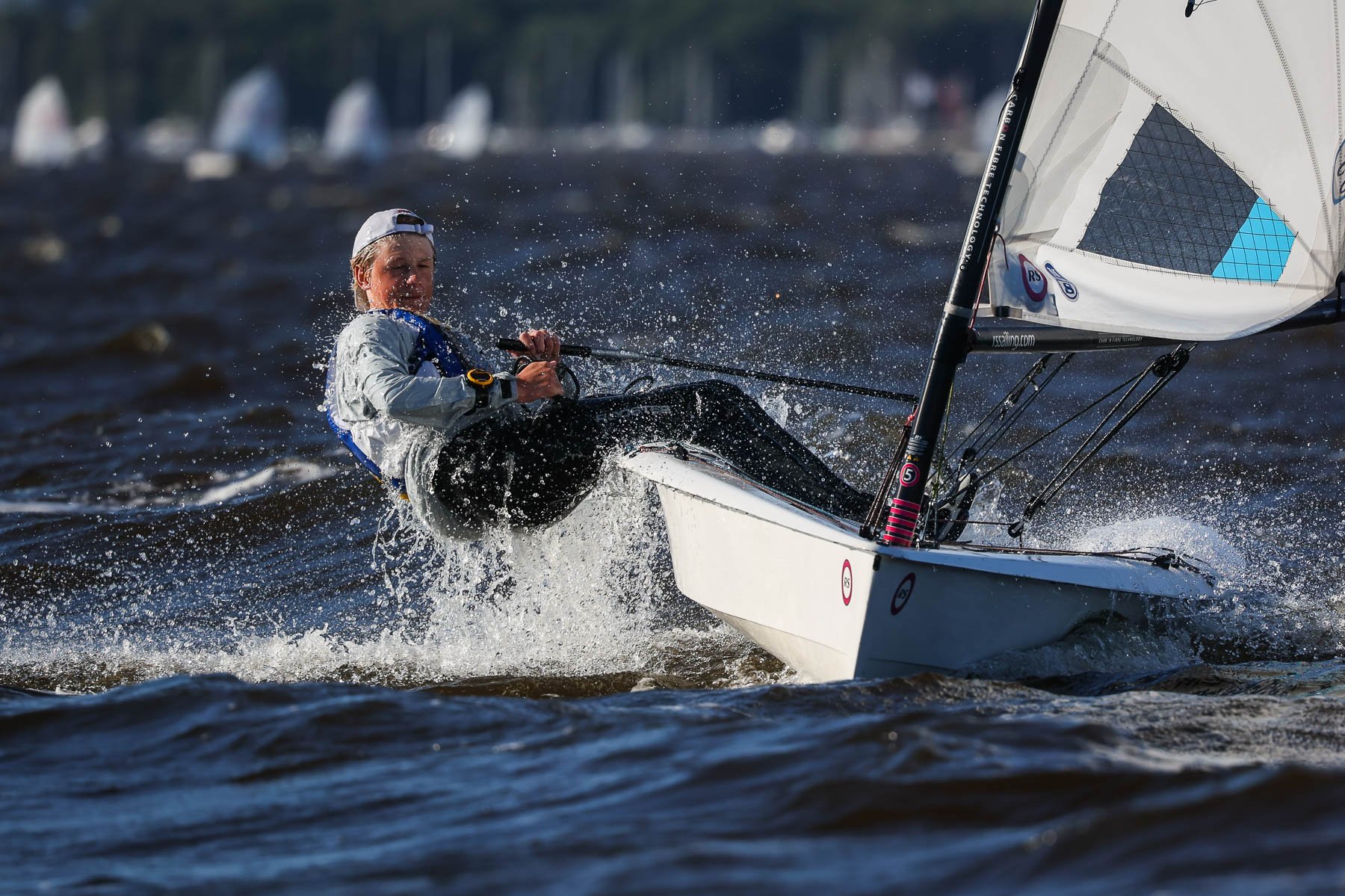 More than 300 young people between the ages of 12 and 20 have competed in the championship in Vasteras showing that Swedish sailing is strong and the regrowth is good. For the first time the RS Aeros were invited with 14 young RS Aero 5 sailors taking part.

"Those who won JSM have really shown that they master all conditions. We have had very strong winds, moderate winds and light winds. It's absolutely amazing. Here, those who win must be able to sail in all winds. It gives us really well-deserved winners",  says Isabelle Lindsten from the Swedish Sailing Association.

On Saturday, Vasteras offered fresh winds, between 8-10m/s. Many had to fight hard in the wind and in strong waves. Three races could be completed in the afternoon in each class.
On Sunday morning, the fresh wind was blowing away. Just before 12 noon the wind finally came and then the approximately 300 sailors were able to get out on the water for three races in fine winds of 4-6m/s and sun.
On Monday, the JSM sailings ended in extremely light winds of about 2m/s.

After the whole RS Aero fleet were scored NSC for not sailing the course in Race 6 at the end of Day 2 the pressure was on going into the final day's 3 races with no discard remaining for the other 8 races in the series.

Congratulations
to Axel Almersson (JK Vasteras) who pulled back the win with a 1,2,3 on the final day. In 2nd overall was Julius Graudums (Kungliga Svenska SS) who had shared the lead in the stronger breezes. 3rd overall went to Linus Ahlgren (Lerums SS) scoring two 2nds on the final day to jump up the rankings.