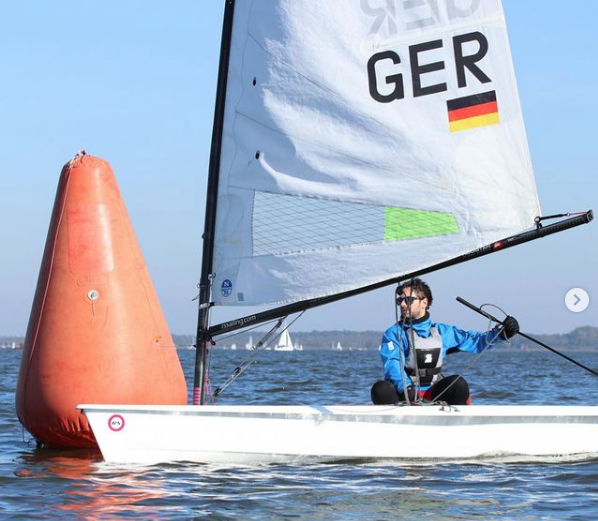 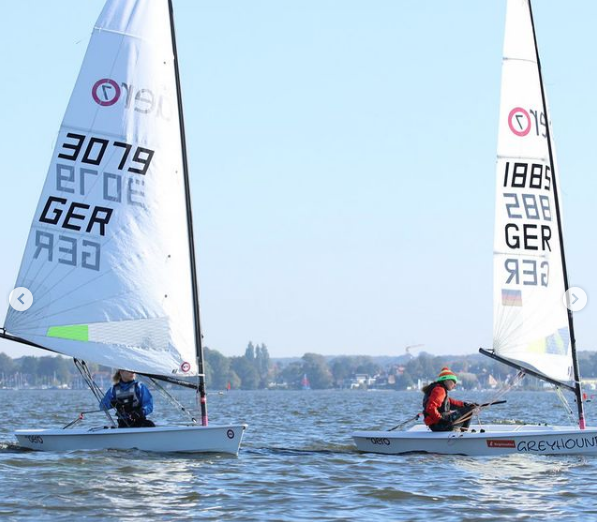 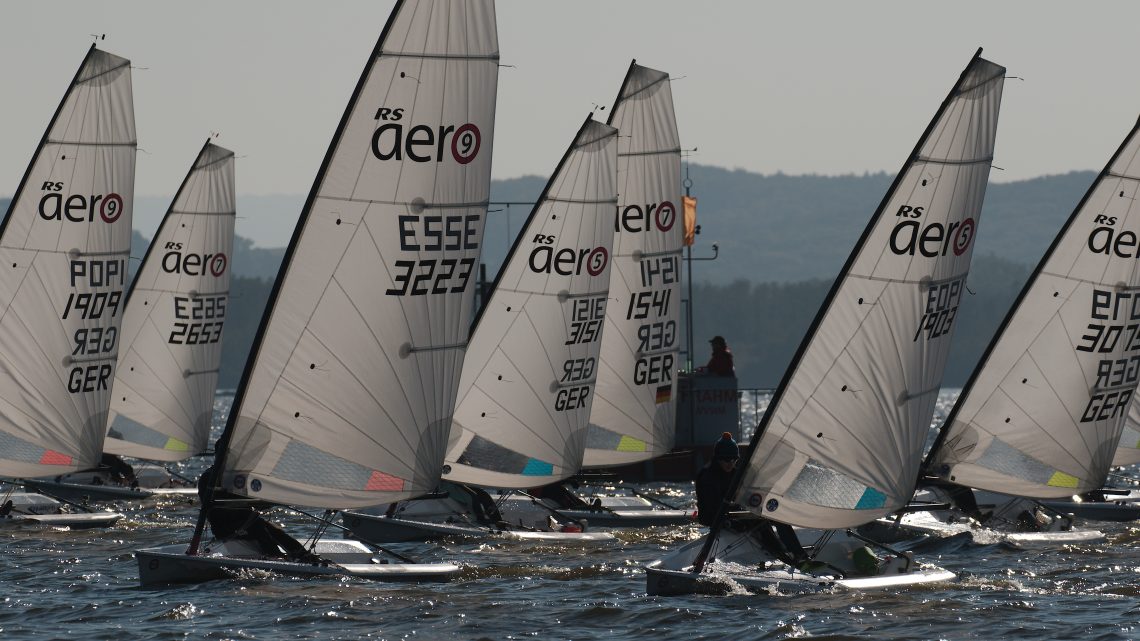 Ankerlaterne - BSC, Steinhuder Meer, Germany, 9/10 Oct
Our last German Class' ranking regatta this season! Once again, the race director team from the Baltic Sailing Association has put in a lot of work. Once again we were well looked after with “investors” and a very successful event. We'll definitely be back next year.
A total of 22 RS Aero and 11 RS 500 took to the regatta course. Glorious sunshine and 6-8 knots of wind from the southeast made for great sailing conditions on Saturday. With wise foresight, our race director, Marianne Muller - BSV (NRO), organized 4 long races for us on Saturday. We were on the water for a total of 6 hours. Unfortunately there wasn't enough wind on Sunday to be able to carry out the missing 5th race.

In a mixed fleet race, three youngsters were on the course with RS Aero 5 rigs, but also three RS Aero 9 rigs. The rest of them relied on the RS Aero 7 with the light winds.

In the end, Juliane Barthel prevailed over Jens Roehrssen and Marcus Walther. With the end of this valid ranking list we had 43 members of the German Class out of 9 valid ranking regattas who took part in ranking regattas. 21 of them achieved 9 ratings to qualify. That’s a new record again. Many thanks to the members who spontaneously registered for the regatta after a little push and thus achieved their ratings.

Hopefully we'll see each other in just as many numbers for our year-end regatta with Die Letzten Helden (the last heroes) regatta. In the spring we may be there at the Blankeneser Segel-Club can drive to sail a ranking regatta.