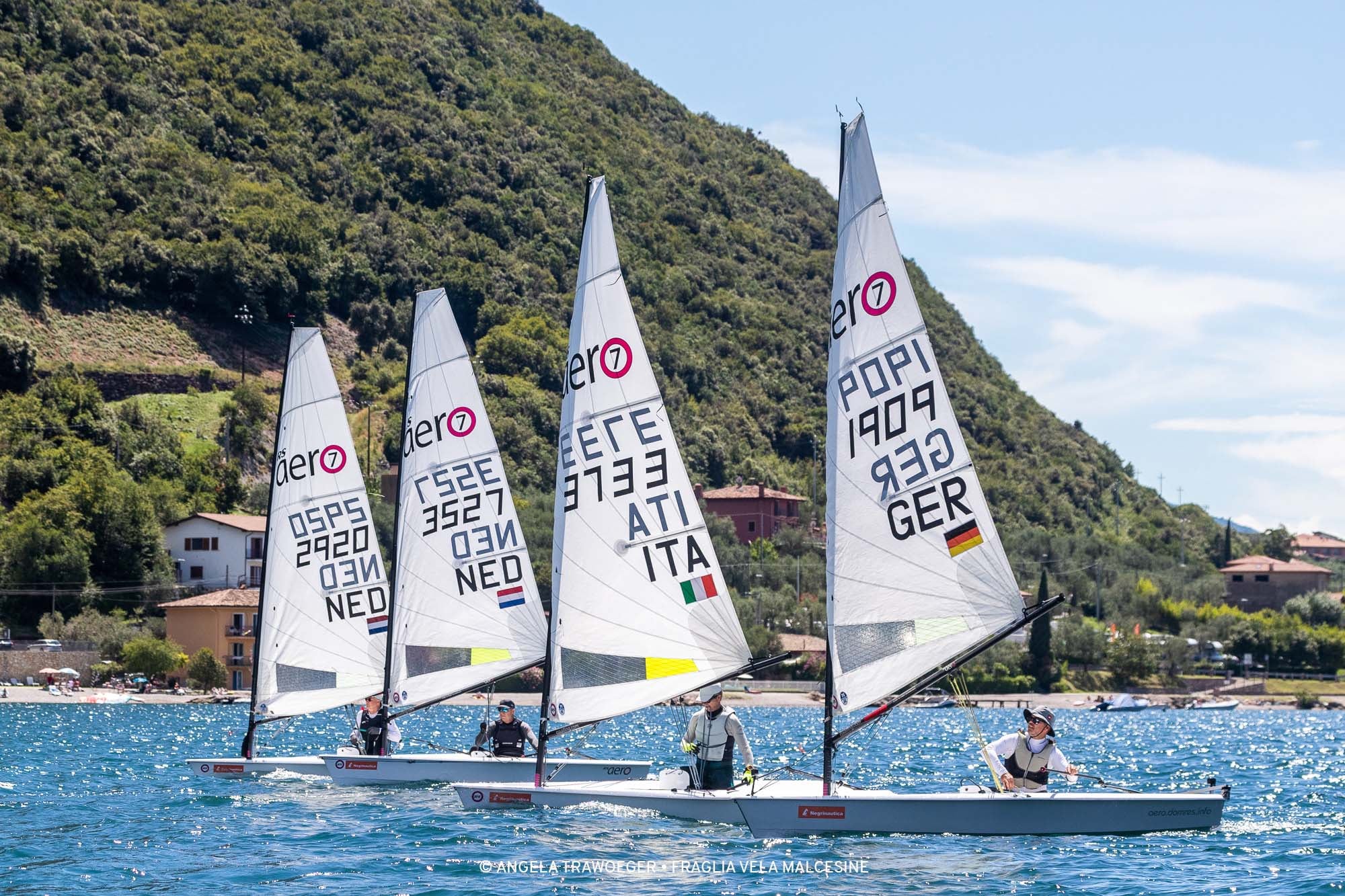 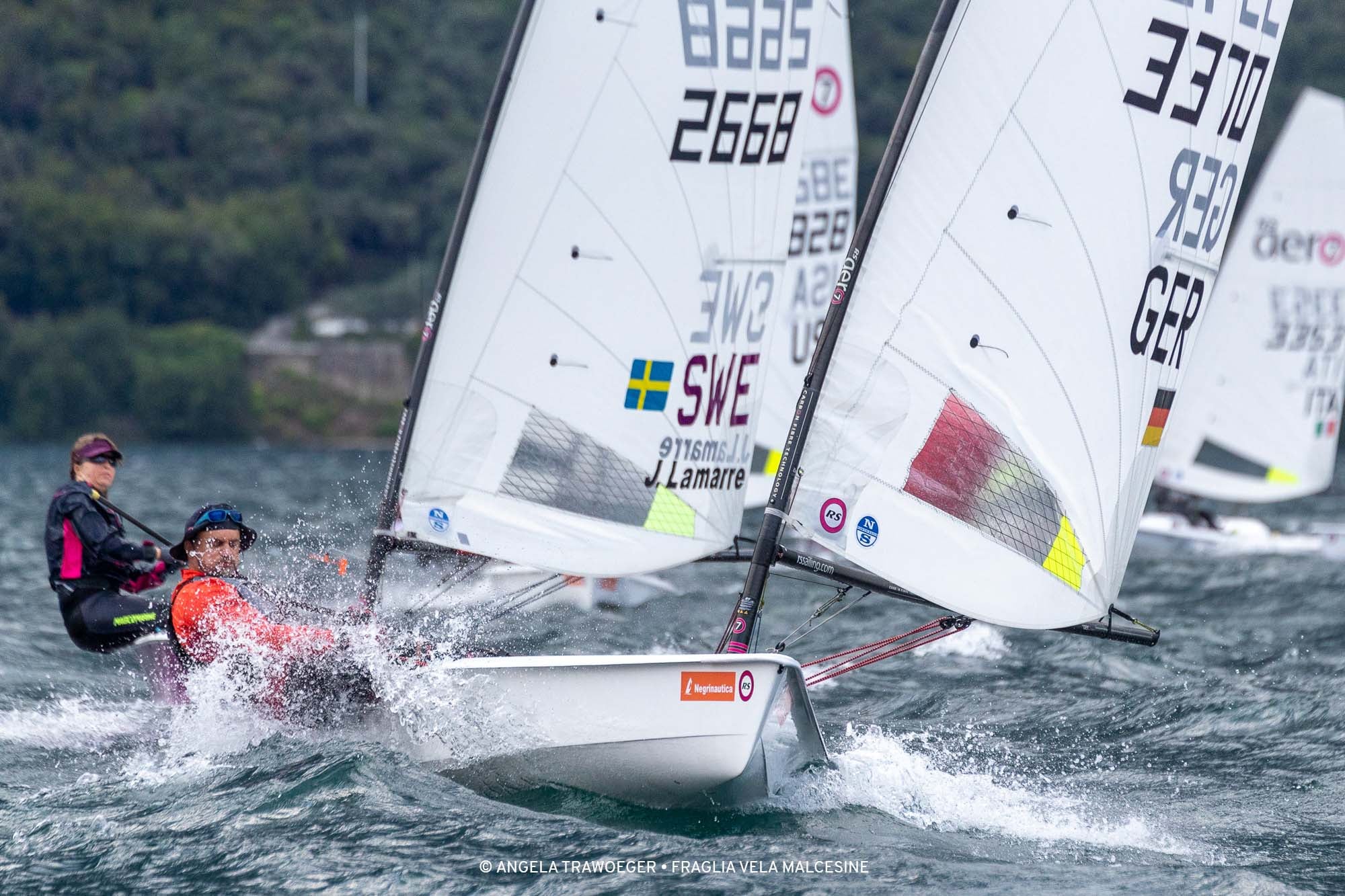 Thanks to Jorn Domres of the German RS Aero Class we have an informal RS Aero European Ranking List! The aim is to promote international solidarity and to encourage international visitors to events in other countries.

We now have fleets and championships in many European countries and each National Championship or International Open is considered a ranking event with the aim of one in each competing European nation. Weighting is added for World and European Championships and as appropriate, in a clever formula that Jorn has devised within Manage2Sail.com.

Sailors who have competed one of the events are included on the list and there are 304 RS Aero sailors already this year after seven events - not bad for a restricted season! 45 sailors of those sailors have qualified with enough racing for a proper result so far (m=9, see calculation!).

Two more events remain - both the Irish Nationals and the Dutch Nationals are this weekend and we can expect several sailors attending who already have one good result to fly up the rankings after the weekend.

This has had a slow startup through 2020 & 2021 due to the special pandemic situation and hopefully with less restriction on travel in 2022 the ranking list will continue to grow much bigger in size again next year.