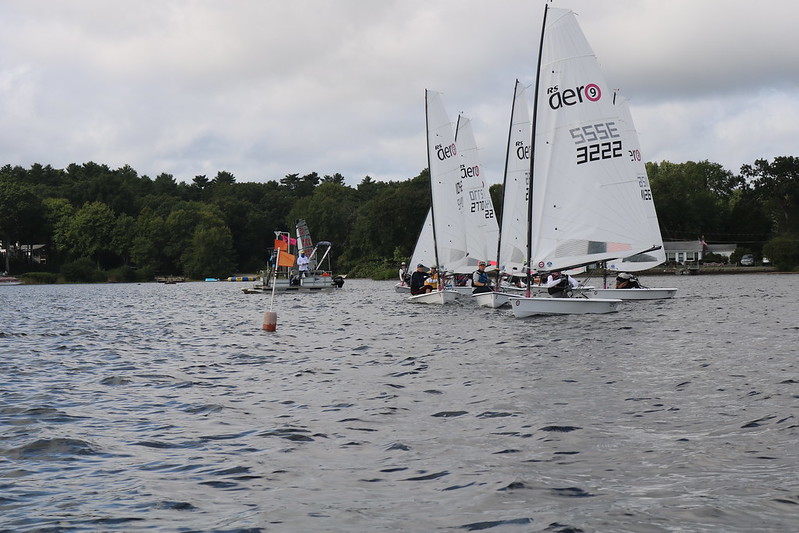 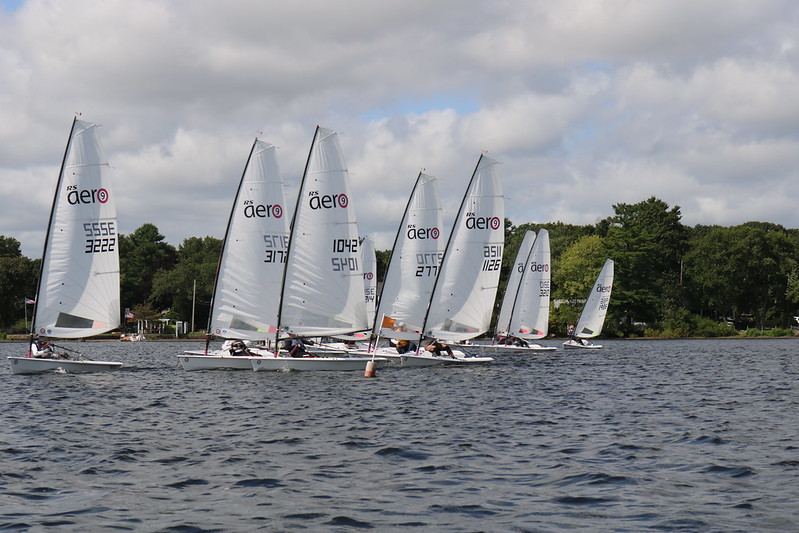 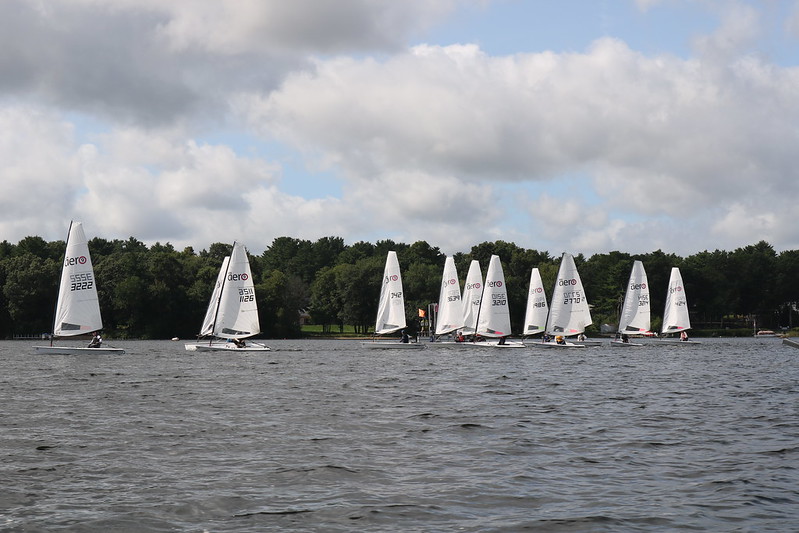 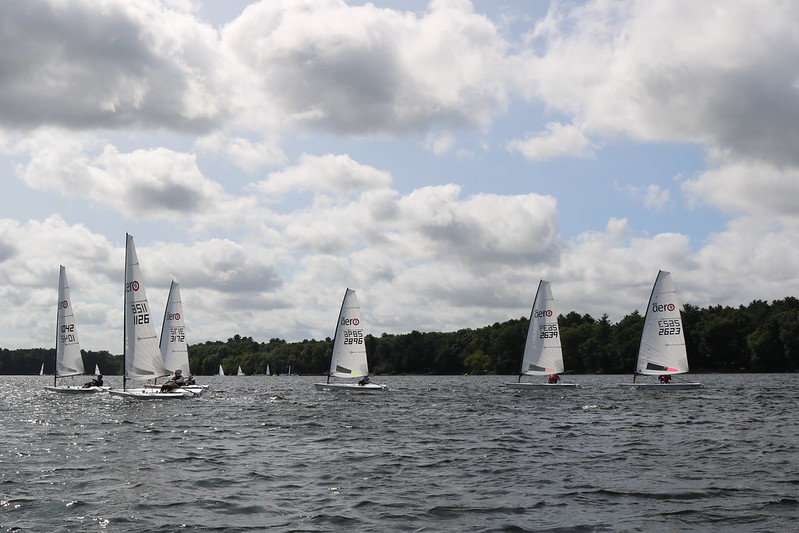 Massapoag YC 71st Annual Regatta - Boston, MA, USA, Sept 13th
The 71st Massapoag Regatta is a wrap! 8 races on Saturday for the Sunfish in 6-10 ESE winds and a nice sunny day. 8 races in Sunday in 6-10 SE winds and another sunny day for the RS Aeros, Lasers and International Canoes.
13 RS Aeros took part with eleven RS Aero 9s and two RS Aero 7s hanging in near the front on US Portsmouth time ratings.
Marc Jacobi comments on the growing New England fleet and the quality of the racing;
'The New England fleet has made a huge jump this year, both in numbers and quality. I was passed downwind several times at this event, and racing was generally tight, with large clumps of boats rounding and racing together. Special congratulations to Sally Sharp, who placed 2nd Overall in a 7 rig, despite light winds in the first few races.
As usual, Massapoag YC put on a stellar event, even under pandemic restrictions. 8 multi-class, trapezoid course races in 4 hours were banged out on a shifty, unpredictable lake by the small, hard working race committee.
At times, especially in the latter races, there was interaction with the other two classes racing. The International Canoes were fast when the breeze was up, so one had to be aware of their wind shadows. It was easy to have one's race affected by the slower, lower-pointing [email protected], adding a new tactical challenge to the mix.
Speaking of tactics, racing on the lake allowed one to use all the RS Aero's upwind modes on the beats, pointing high in headers, then normally, then footing off to plane in big lifts. I found having the vang a bit looser than normal and playing the downhaul was fast in the variable conditions, constantly balancing height with speed in order to get to the next puffs, which were generally easy to see on the water.'
Larger Photos