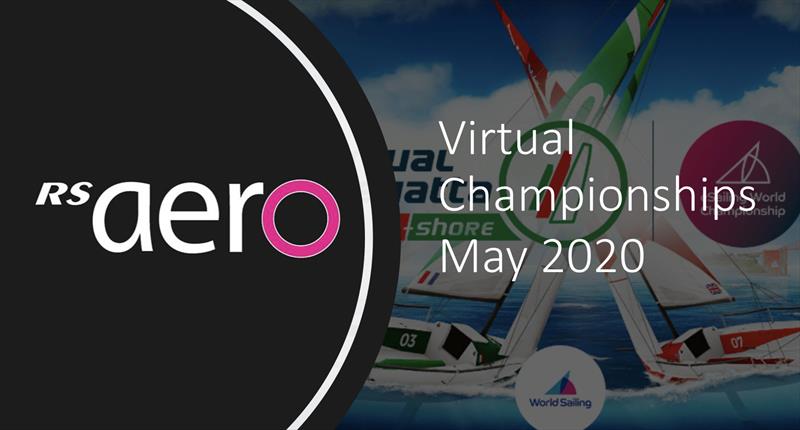 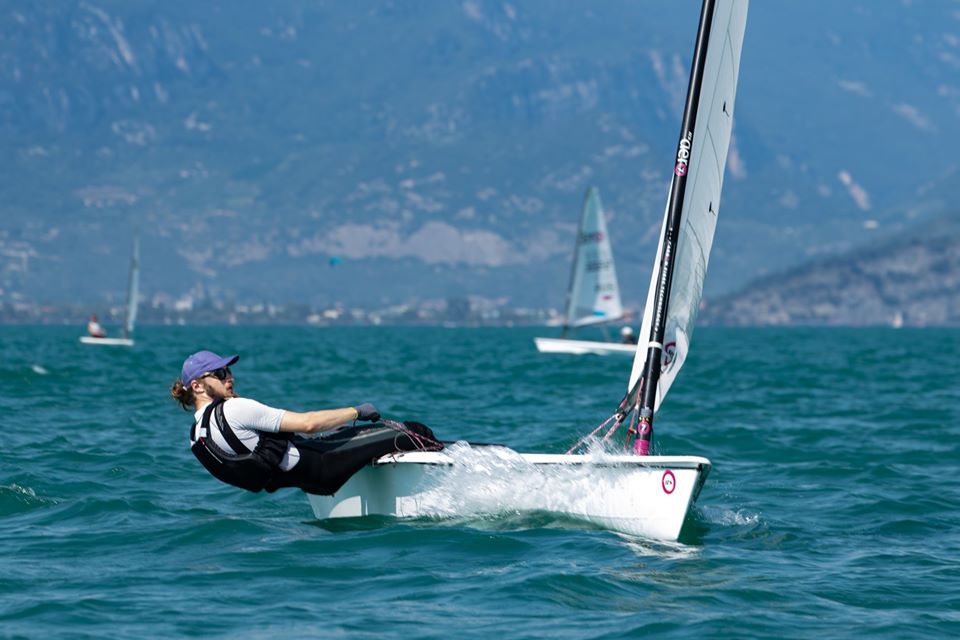 Finals Report thanks to Matt Thursfield;
109 entries from 17 countries entered the RS Aero VR Championships, seeking a place in the coveted RYA Spring Class Champs, being held in June. On entry each competitor ranked their eSailing experience and were accordingly flighted for a 5-race 6 flight session on Monday.

Liam Willis sailing a 9 rig topped the leaderboard after the first night's sailing, resulted in him being kept away from his closest adversaries, who had been put into one of 5 other flights for Tuesday's reseeded racing. Five more races completed - and the flights were done. The Top 40 eRacers reached Thursday's finals night with 21-40 in the B event, the appetiser for the top 20 Grand Final shootout.

Winning the B final was the odds on favourite Henry Chandler, scoring a consistent series of 2, 3, 3, 3, sailing well at all 4 venues in a mixture of wind strengths, Will James followed with Martin Roots and Paul Wright Anderson next across the line for the minor placings some way behind 'Heno's charge.

By 19:30, the facebook stream had been tested, the PRO had checked his anchorage, it was time to get the hot ticket event under way. With the Top 20 all in one fleet and no discards, a high scoring series was likely and 4 consistently good races were going to be key. No-one really knew whether the finalists had just got a lucky flight path to the final or if they really were the top eSailors in the RS Aero fleet.

The problem when winning the first race is there's really only one way you're results can go. Ralph Nevile showed you can go from zero to hero (and back again) taking race 2, having been tail-gun Charlie for much of race 1. Will Taylor, renowned RS Tera World Champion, and now RS Aero 7 sailor showed a clean pair of heels to the fleet in race 3, sandwiched between two 17th places - bonkers results, showing how fickle this racing can be.

Consistency is king in these short sharp races, Dan Bullock, sailing a 7 rig was building a series of low single digits, always there, not having the nightmare race besetting some of the more well known sailors. Dan and Rutland sailor Ewen McAnally were tied on 11 points, Race Director Ben Rolfe in with a shout, 3 behind. Ben was seriously multitasking; results king, Facebook Live coordinator & commentator, Race Director, Zoom Room manager as well as being in with a shout of the title - huge respect!

Last race - the leg by leg analysis shows Dan is 12th off the line, Ewen's having a disaster, last to get away. Dan takes a flier and gets to the windward mark in the lead. Ewen is working the waves, taking transoms at speed, slowly working his way up the fleet. Rolfe is there too, can he cover Dan's J70 to take the victory he needs? Simply put.. No! 'DanBullockArt'* with his crisp white canvassed boat, builds his lead on the final run to take the event. Ewen fighting his back to take 3rd - impressive on such a congested racecourse.

Huge thanks to all competitors who raced hard, played fair (!) and kept a real sense of camaraderie throughout the event with over 600 posts on the WhatsApp feed!

Thanks to RS Sailing for their support with prizes, as well as the team around Ben & I keeping us sane throughout the mayhem.

You can watch the livestream of the racing on facebook here.

*Could everyone please buy a painting off DanBullockArt as he would love to be able to join the real RS Aero fleet!