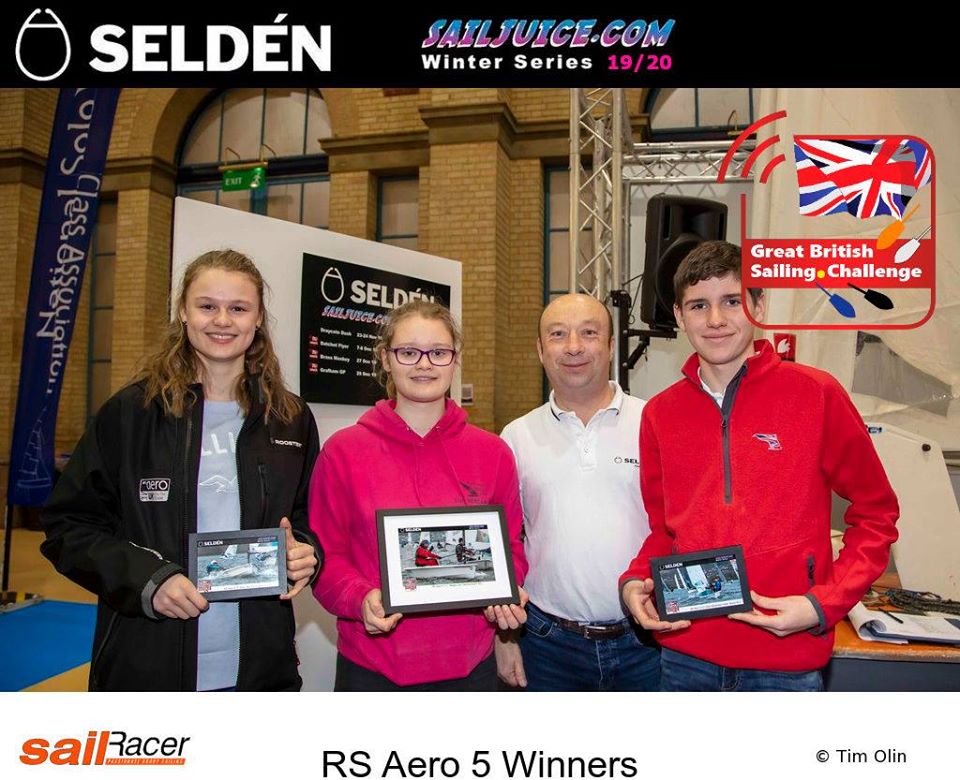 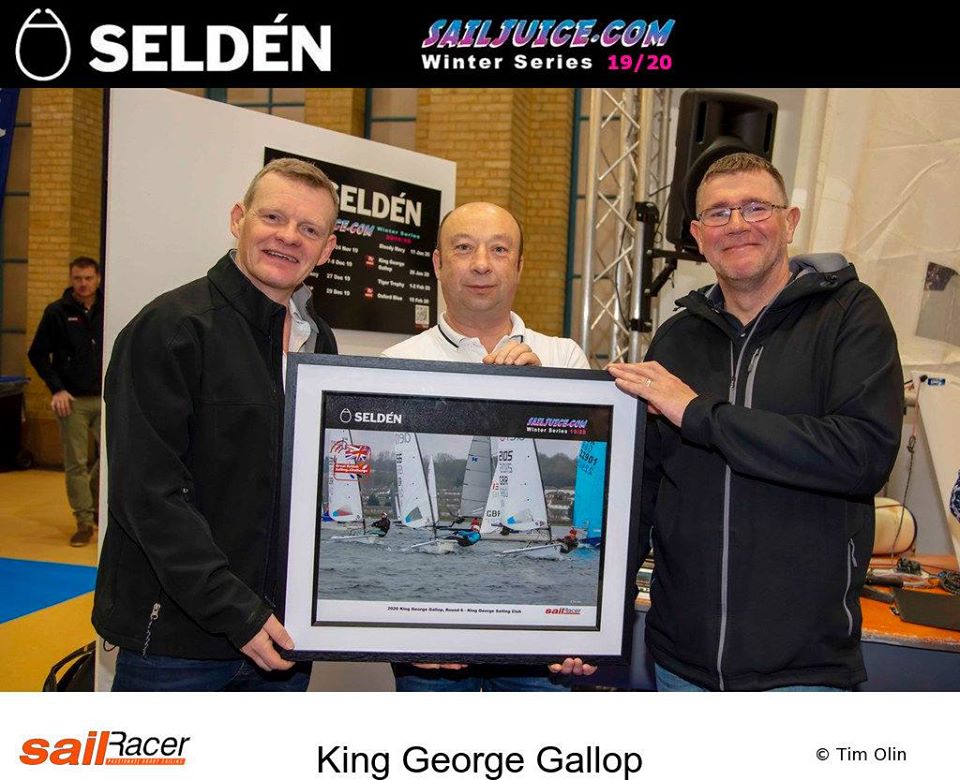 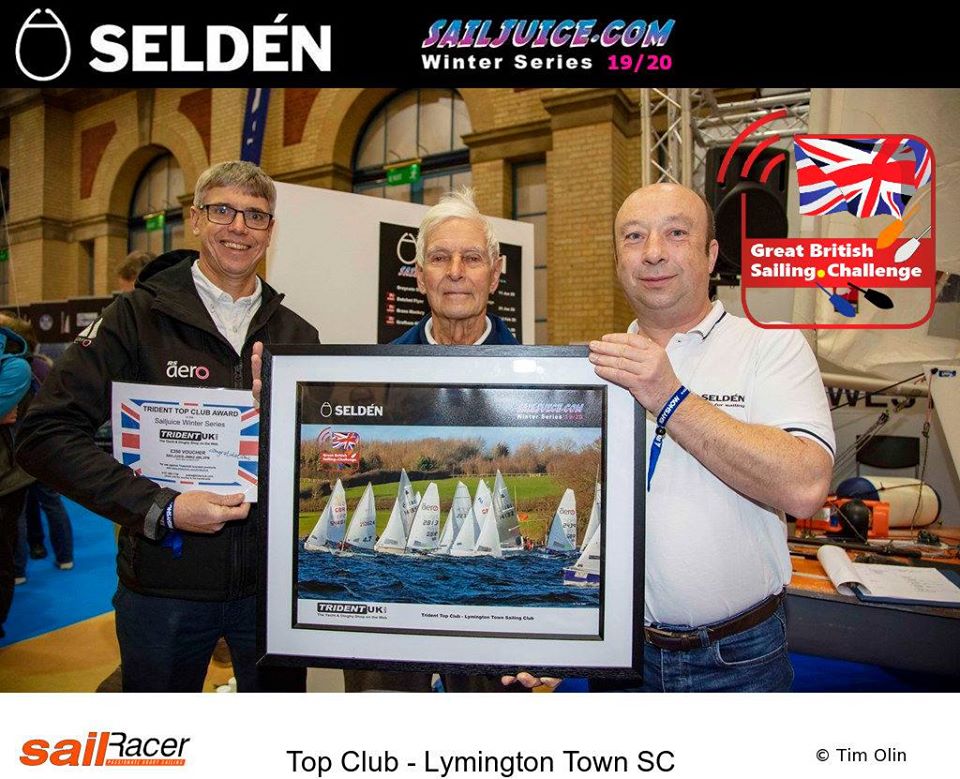 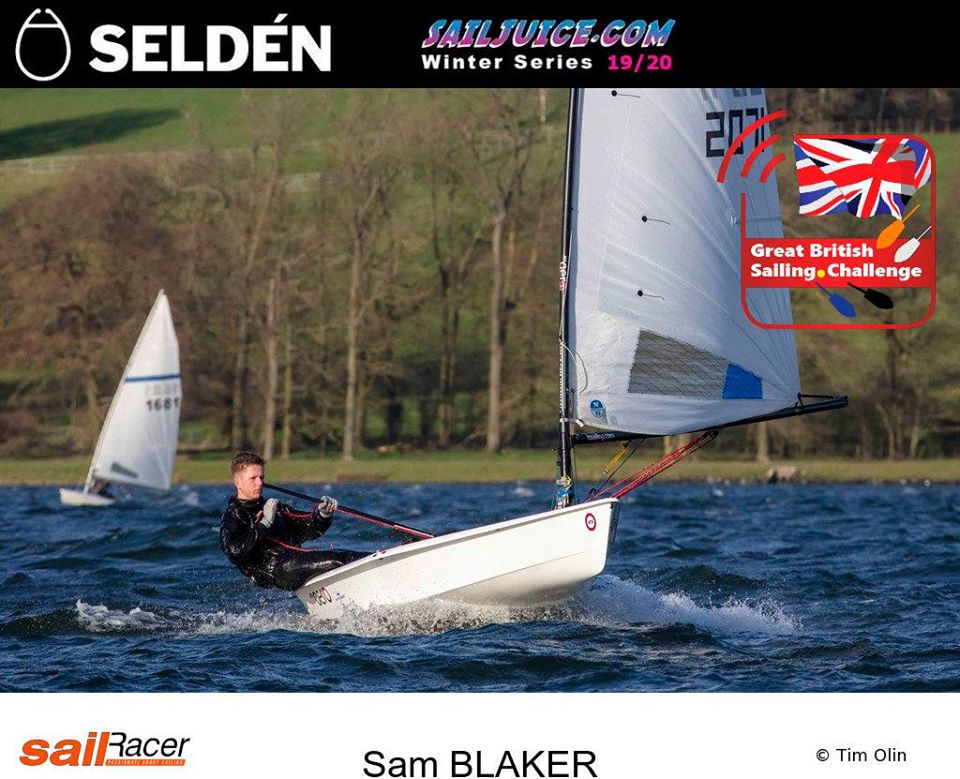 Selden SailJuice Winter Series 2019/20 - OVERALL RESULTS
656 Entries, 82 Classes, 198 Clubs, 7 Events, 18 Races! The RS Aero sailors did the Class proud, both for performance and for attendance! The Series consisted of seven events were held through the winter at Draycote, Datchet, Yorkshire Dales, Grafham, Queen Mary, King George and Rutland, before the final 8th event at Oxford was scuppered by Storm Dennis the Menace!
Tim and Peter managed to show the RS Aero 7 as an excellent all rounder, achieving good counting results across the wind range and racing hard in tough conditions when more complex boats began to struggle. They ended the series in 2nd & 4th overall, a fantastic feat from the huge 656 entry list! Peter pulled off an event win at the Datchet Flyer whilst Tim sailed to a close 2nd in his fleet at Grafham and took the overall Top Youth title.
The RS Aero 9s of Greg and Chris showed that the 9 can be raced hard in a gale as well as having power and agility in the light, when they were both amongst the few boats that completed the course at Rutland on Big Saturday. Chris put together an excellent series to take 15th overall.
The RS Aero 5s took to the SailJuice series in big numbers this winter, having the largest Class entry at 3 of the 7 events. They created a new all time Class entry record for the SailJuice Series with 37 entries at the Bloody Mary. Abby and Abigail achieved a noteworthy 27th and 30th overall in the series.
Sam Baker showed how the RS Aero 5s love to get up and go in a breeze winning the SpeedSix Top Speed Challenge with the top GPS (PY adjusted) speed of the series from 635 contestants with 13.25kn average recorded over 20 secs at Rutland. The fast planing RS Aeros took six of the top ten PY adjusted speeds with all three rigs scoring highly!
Lymington Town SC scored Top Club from 198 Clubs after grafting away diligently right to the end of the series to spring to the top after big bad Rutland. Their nine boat team included three RS Aero 7s (Peter, Tim and Joe) and three RS Aero 5s (William, Kate & Natasha) to take the £350 Trident UK voucher and the large framed photo for the Club.
After a close tustle with the Lasers & GP14s through the series the RS Aero 7 Class took 2nd placed Class accolade from 82 Classes, one better than last year's 3rd. We look forward to taking the last step up to the top of that podium next winter! The RS Aero 5s gathered momentum towards the end of the series to climb to a commendable 10th. Will the ascending RS Aero 5s take on the RS Aero 7s next winter for that coveted title?
Huge thanks to SailJuice (Simon Lovesey and Andy Rice) for organising another great series, all the host clubs and to the continued support of Selden, Trident UK, Sailing Chandlery and SpeedSix.  A special thank you to Rutland PRO, David Wilkins, for giving us all the opportunity to experience what will be one of the most excitingly challenging days dinghy racing of this year - Big Saturday at Rutland's Tiger Trophy with peak gust of 45kn recorded on the lake whilst racing!
LARGER PHOTOS