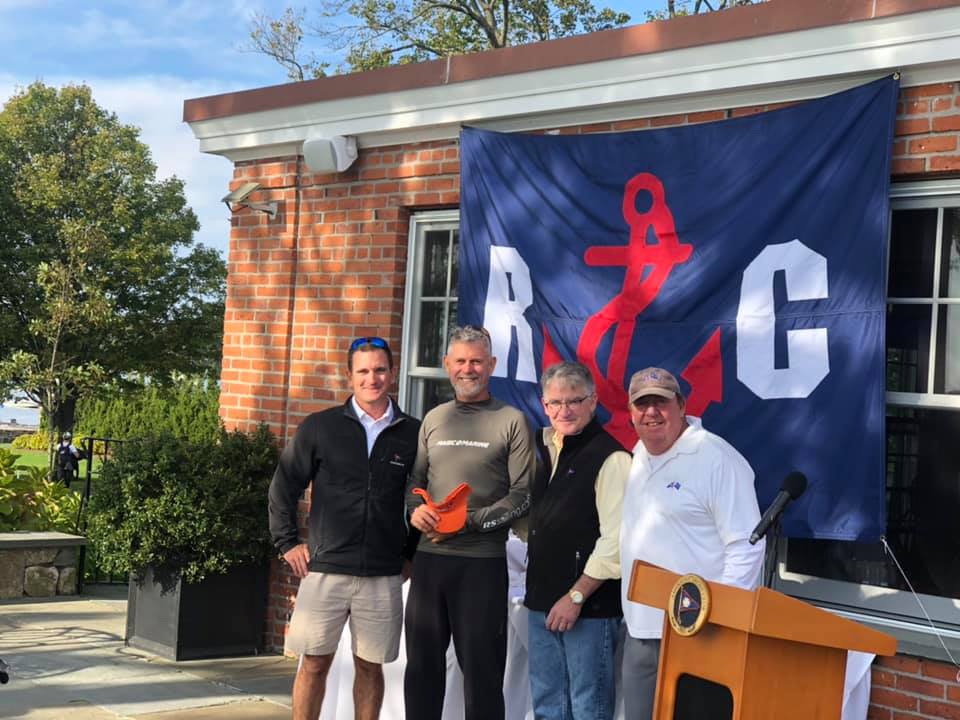 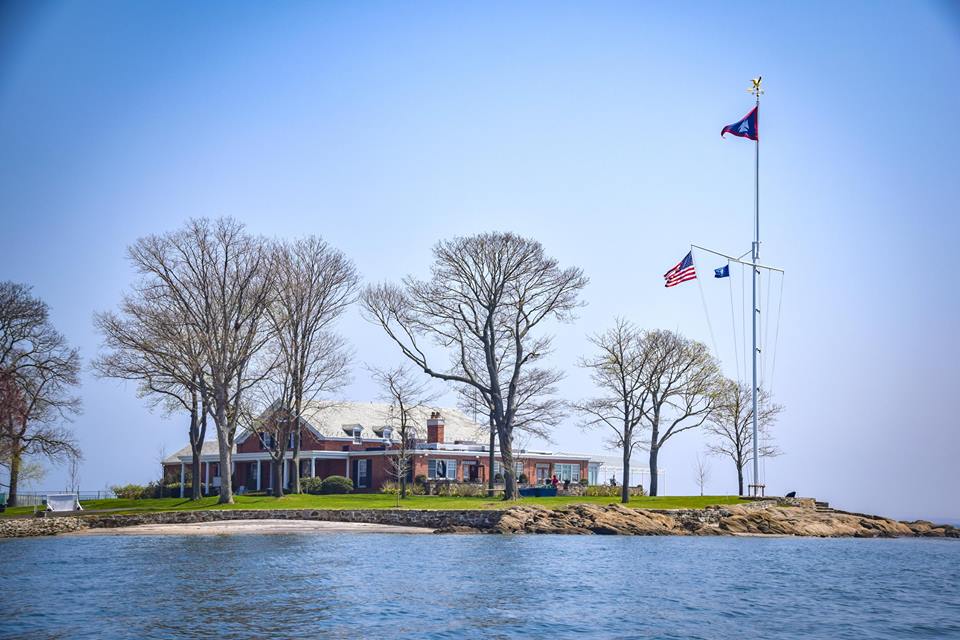 American Yacht Club High Performance Regatta - Rye, NY, 12/13 Oct
Thanks to Marc Jacobi for his report;
The temperatures this weekend said Fall (cool-ish) but the wind said Summer (light) for American YC's 2019 High Performance Regatta off Rye, NY. 8 RS Aeros sailed 8 races in wind that never exceeded 8 knots. Lumpy seas further thwarted sailors' efforts to get around the WLx2 courses. At least the race committee did a great job, getting races off quickly when conditions permitted.

Most sailors know racing in light air can be more taxing than in heavy. Delicately balancing oneself and the boat by wadding up into uncomfortable positions for prolonged periods of time, unfolding oneself to explode into a hopefully-smooth roll tack or gybe, then back to wadded up is challenging for body and spirit alike. I don't know about the other sailors, but I was pretty sore after Saturday's races!

Eric Aker (2nd overall) came down from MA and fitted our two boats with GPS tracking units. He's not on FB, but has promised to share the track files so I can post them. It was interesting seeing when one or the other gained and lost compared to the other.

Newbie David Cripton chartered a boat for the event, but unfortunately broke the tiller while climbing back into the boat after capsizing in the first race. Nice guy, looked good on the water, here's hoping he wasn't put-off by the unfortunate breakdown.

Between races I let a few Laser sailors sail my boat. It's an easy way to spread the RS Aero word, and whets others' appetites for a more permanent relationship with the class. Think about it at your next regatta :)