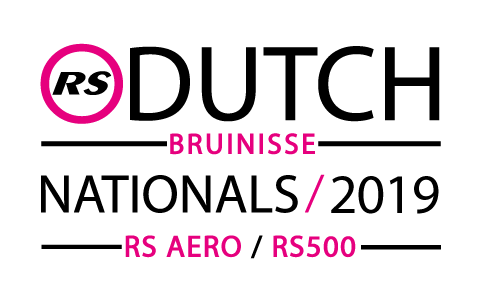 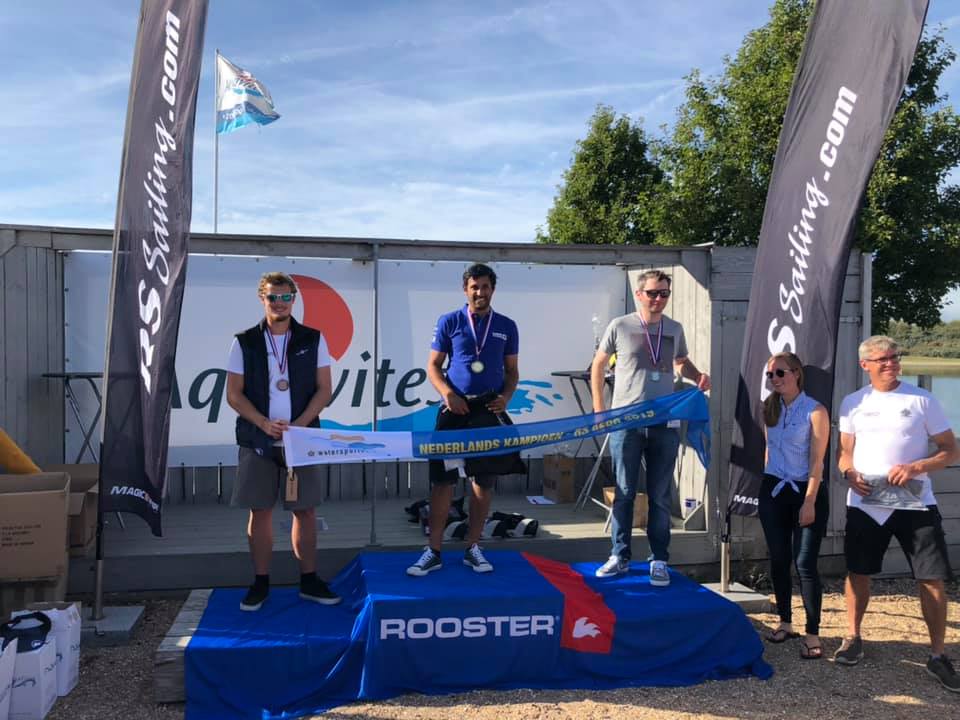 RS Aerocup and Dutch National Championships - Bruinisse, Holland, 14/15th September 2019
supported by ROOSTER
Thanks to Tine Karlson for her report on the 5th RS Aerocup;

Saturday 14th and Sunday 15th September was a weekend of firsts for the RS Aero fleet in the Netherlands. The RS Aerocup visited the Netherlands for the first time, which helped ensure the first ever official RS Aero 7 Dutch National Championship. With a good number of charter boats available for distant travellers and future owners there were 39 RS Aeros from eight different European countries on the starting line. The regatta was a huge success leaving smiling faces all around. The race committee arranged the races in the best possible manners, while Aquavitesse provided excellent hospitality. The sun was also shining with clear blue skies all weekend long!

The eager ones kicked off the weekend early on Friday, with an RS Aero training day held by Peter Barton. It was a good way to get familiar with the boat for those who were new to it. For the rest of us it was refresher training with a record number of manoeuvres during eight short races on an even shorter course, and sometimes also having to tack or gybe whenever Peter blew the whistle - was he trying to tire us out before racing? All in all a good warm up.

Saturday was raced in light winds, but three races were completed before the wind dropped. The second race was shortened to finish second time passing the top offset mark. However, there was still wind for a third race, which also ended up being shortened to finishing on the second passing of the top mark, as the wind dropped. The course remained challenging throughout the day, with shifts providing the decisive factor for which side was favourable.

Back on land again, the whole fleet was invited to join the local village festival celebrating the mussel season. The mussels proved a true delicacy, while the very Dutch live music might be more of an acquired taste ;-)

Sunday brought with it more wind. While the first races were in light to medium winds, it kept on building to full on hiking conditions through the last three races. The top of the fleet continued to challenge each other, while the rest of the fleet also stayed close together with everyone finishing within a couple of minutes. So there were no givens, except from that you had to stay sharp the whole time! Again the shifts and gust lines played a role in which side of the course was favourable.

In the RS Aero 5 fleet British sailor Jon Harvey won, followed by the youths George Black and Mette Mooij of the Netherlands.


Again, a great regatta at Lake Grevelingen hosted by Aquavitesse and professionally directed by the race committee of Zeilclub Kurenpolder. Thank you to all the volunteers! Thanks to Rooster for their fantastic support of the awards and to RS Sailing for bolstering the event with their support on the charter fleet.

The Next major international regatta for the RS Aero Class is the 3rd RS Aero World Championship held in Melbourne, Australia, over New Year. A few charter RS Aeros are still available but you need to book now!
Larger Photos