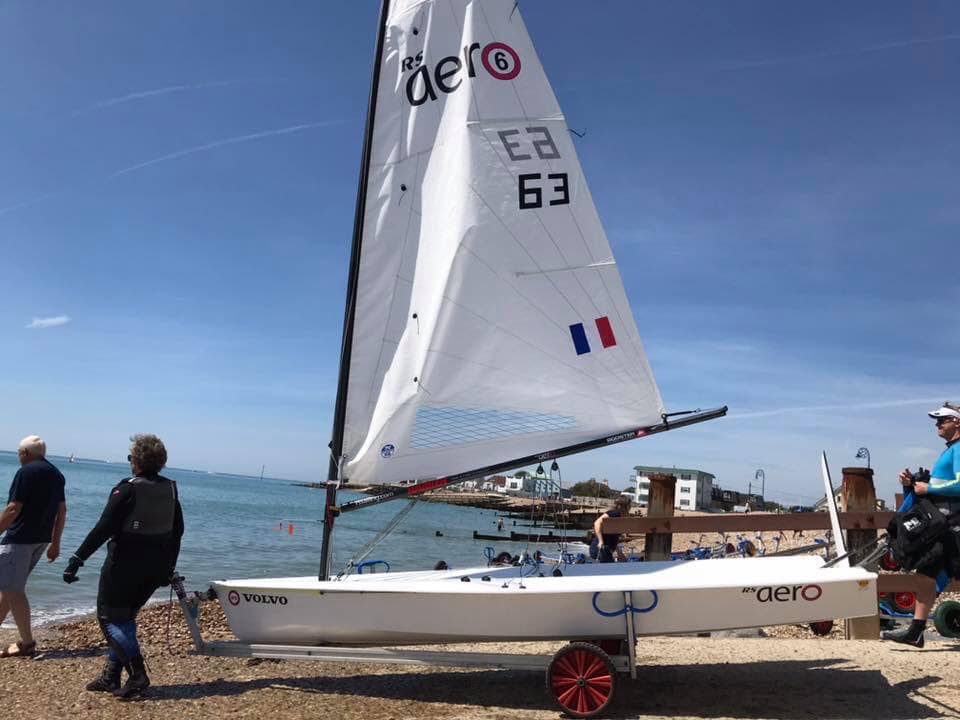 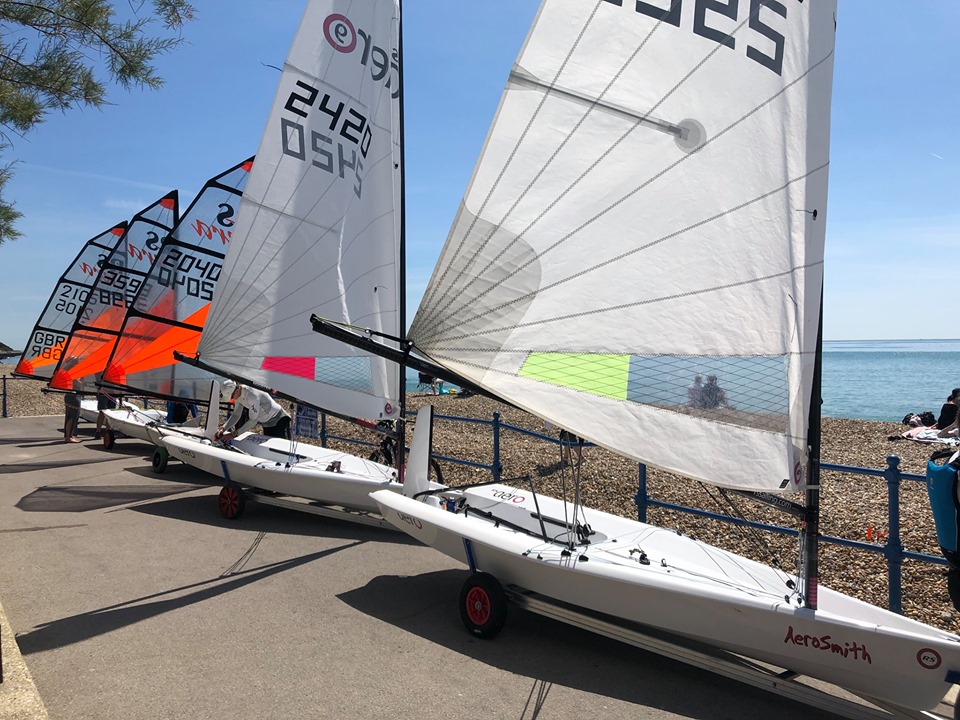 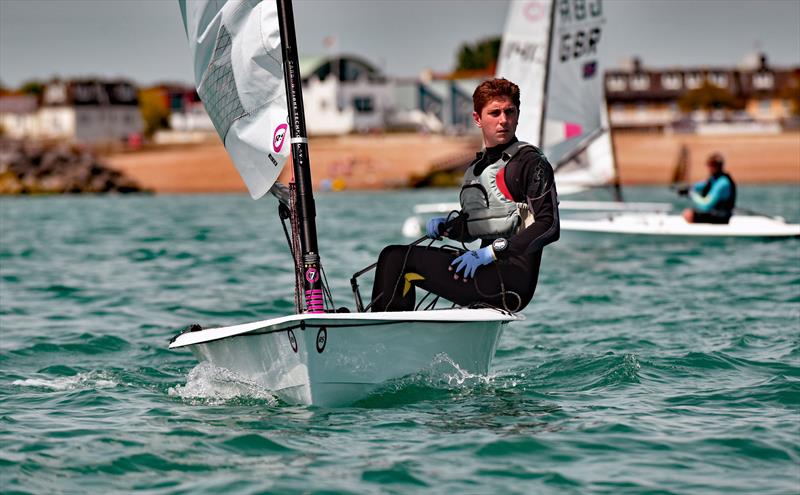 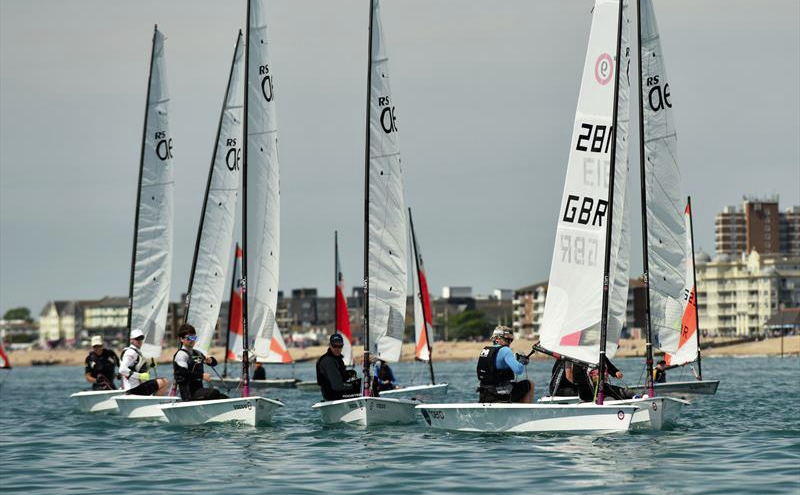 RS Aero and RS Tera open meeting at Felpham SC, West Sussex, UK, 1st June
Thanks to Richard & Paula Bentley for their report of our wonderful day out at the seaside at Felpham;
Beautiful sunshine and a light/medium south Easterly breeze met the 19 RS Aero and 21 RS Tera sailors at Felpham Sailing Club. Three races were planned for the day starting at midday. A trapezium course was set with the RS Teras starting 5 minutes after the RS Aeros and sailing an inner trapezium course. It was a hot day and there was some close racing with both Class and PY battles in both fleets.

Peter Barton had brought down three of the new RS Aero 6 rigs to loan for some limited testing and feedback. Peter had a nervous wait as everyone around him started launching, he had lent his boat to a local lad to try out before racing, eventually retrieving it back in time for the postponed first race!

The postponement was short and the RS Aero's got a clean start with Greg Bartlett leading the way around a trapezoid course. Peter Barton and Nigel Davies were not far behind in their 9's. But Chris Hatton was keeping the pressure on all the way round the course in his 7. After handicap had been applied: first Greg Bartlett, second Chris Hatton, third Peter Barton.

The wind increased a little for the start of the second race, but this time Greg, who looked like making another good start but had impeded another boat and so had to do his turns. This left Peter to lead the field around the course followed by Greg and Nigel in the 9's..... but again Chris was snapping at their heels all the way round with Peter finishing just 4 seconds ahead of Chris on handicap. There was some very close racing in the middle of the pack as well with just a few seconds between boats.

The final race got under way without incident - no recalls all day!. Again Peter lead us around the course but this time Chris was not far behind, must have been the weed slowing down the two 9's of Greg and Nigel. This time local lad Toby Schofield managed a brilliant third after not sailing for five months! Sammy Isaccs-Johnson made his mark with the RS Aero 6 coming in second at the first mark and ultimately finishing 4th on corrected time, just behind Toby, after handicap had been applied.

Thanks to the Race Office Ross Fisher and his assistant James Gerwat for a laying a good course and no delays between races.

Video - Start of Race 2 (tide against, beware of the slow approach to the start line)
Larger Photos