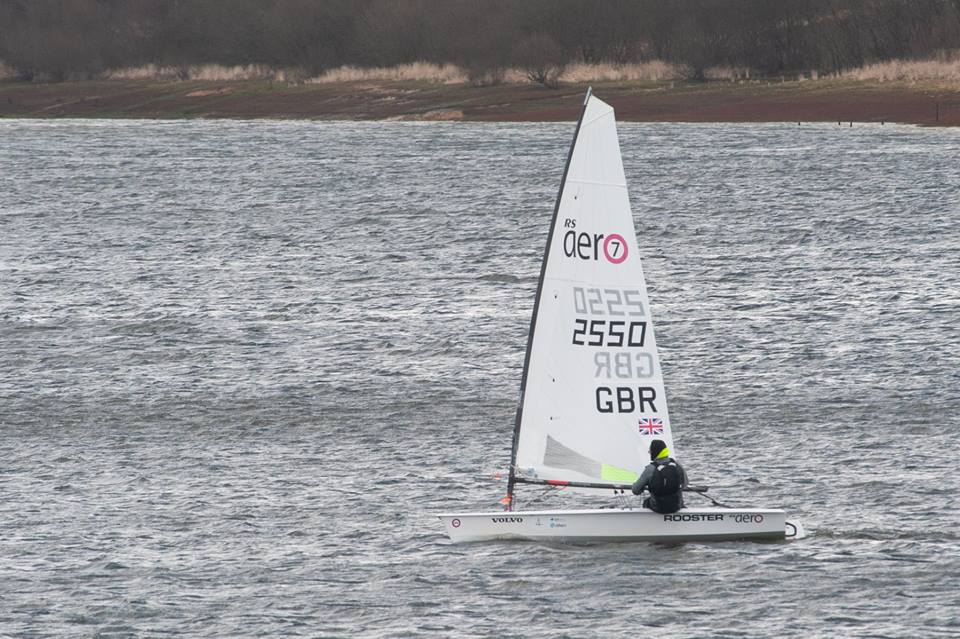 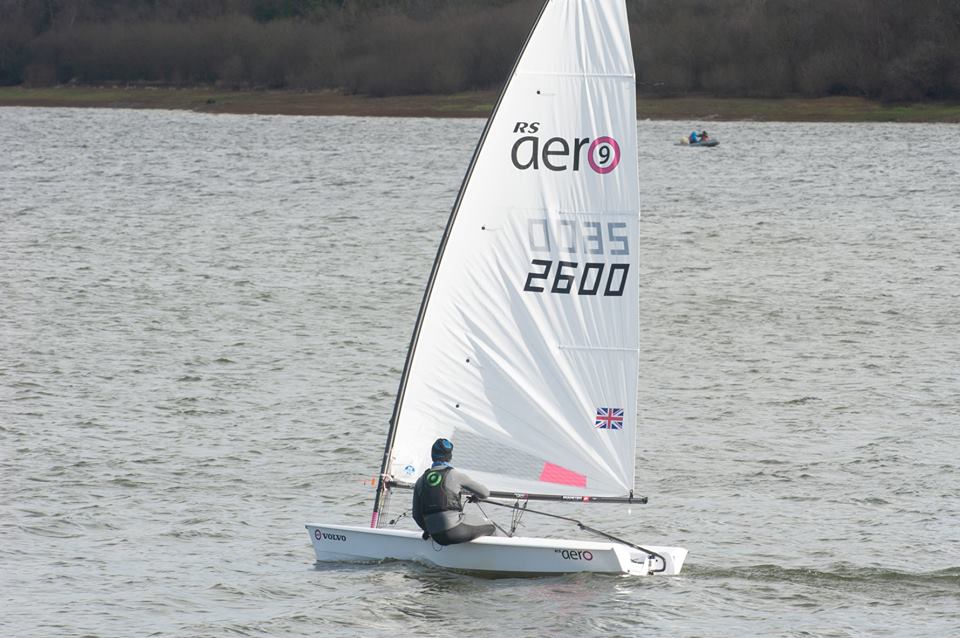 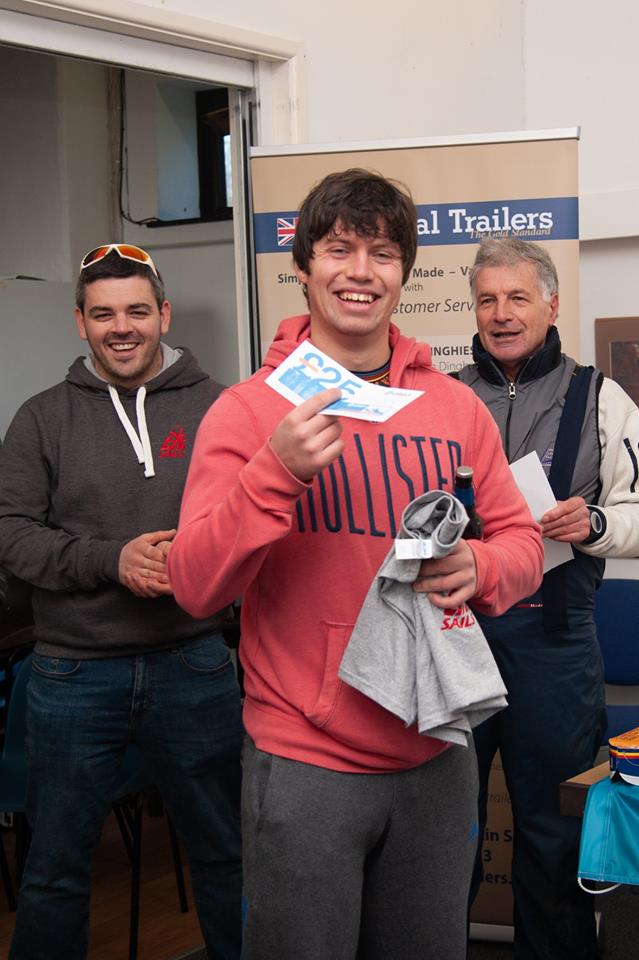 The Roadford Rocket - Devon, UK, 10 Feb
Thanks to Greg Bartlett for his excellent account of a big day out at Roadford Lake on Dartmoor;
Two RS Aeros made the trip to the picturesque Roadford Lake on the edge of Dartmoor for what was set to be a big day of full send for a 3 hour pursuit race (eeek, one way to blow the cobwebs away!). Chris Jones in his RS Aero 7 and your reporter in his big boy RS Aero 9 turned up to what was a pleasant, sunny but also nippy day.
Chris Jones started first in his 7 rig in 15-25knots of gusty and shifty breeze and was off to a blistering start over the first hour taking considerable chunks out of the leading boat. El Chubbo (your reporter) started a few minutes later. I got properly moist in the first 10 minutes by pitchpoling on the first run, getting catapulted a few feet in front of his boat. I was able to recover quickly, in pursuit of the leaders and Chris who was bombing along at top speed.

The trapeze boats were going well and with an hour to go the leading Osprey and Contender motored past. The wind by this time was gusting well into the 30knot range and Chris Jones was the next one to get moist with a set of death rolls on the run. “NO, NO, NO” could be heard from some distance as Chris went for a second death roll. This allowed your reporter to overtake Chris on the next major beat. However your reporter felt bad for overtaking Chris, so decided to capsize on the same beat to keep things interesting (some grunts and whimpering could be heard from this RS Aero sailor as he frantically swam to his boat again).

With 15 minutes to go half of the 30 entries had retired either due to the cold or the harsh wind conditions, at this point in the race a big squall kicked in knocking flat more than half of the remaining sailors, just the leading 6 boats kept upright - I was grateful for my large consumption of Maccies the day before to help harness the power of the mighty 9 rig! 14 exhausted survivors earned a finish gun. Despite the cold and brutal wind conditions a great day was had by all in the 3 hour endurance race.

Big thanks must go to our local fellow RS Aero sailor and PRO for the day Richard Willows who as ever did a stunning job and Exe Sails and Covers for their support. The super team at Sailing Southwest run a fantastic series - proving that you don’t need to travel up to Midlands to get to a good event in the winter!
On Saturday 16th March the Starcoss Steamer on the Exe Estuary, another event that is part of the Sailing Southwest Series, is also the final round of our 10 event RS Aero UK Winter Series. Entries open on 17th Feb and the 100 boat limit sells out quickly - Get ready!
***Congratulations*** to Greg Bartlett who's name was picked out of the hat in the 2nd Admiral Trailers Prize Draw to get Trollied - winning a free custom built aluminium launching trolley from Admiral Trailers!
Sail in as many of the 4 remaining series events (Portishead, Starcross, Wimbleball & Torbay) to get as many chances as possible to win the 3rd and final Admiral Trailers Prize Draw!
You have to be in it to win it at the Sailing Southwest Winter Series!