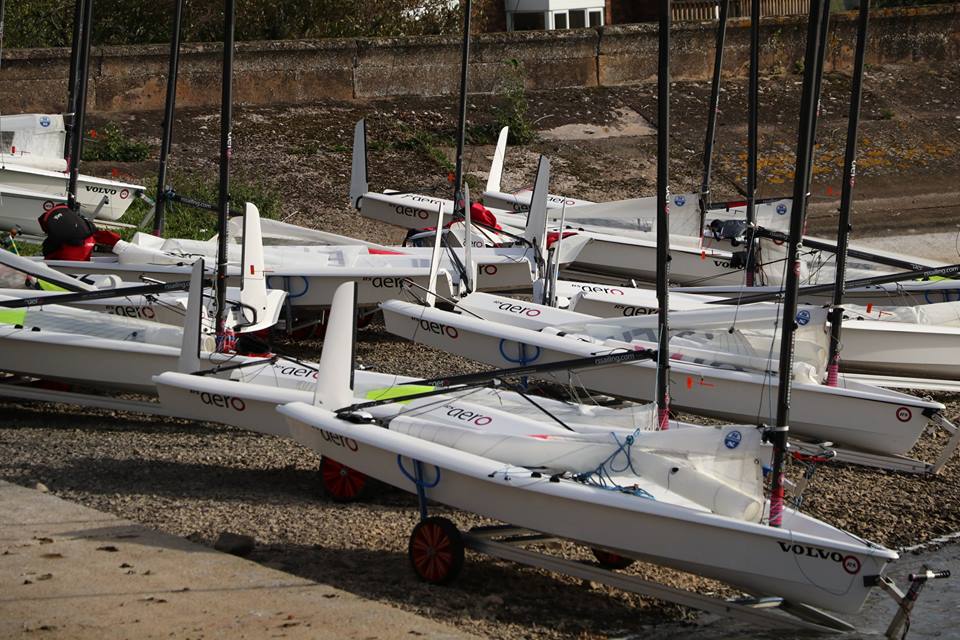 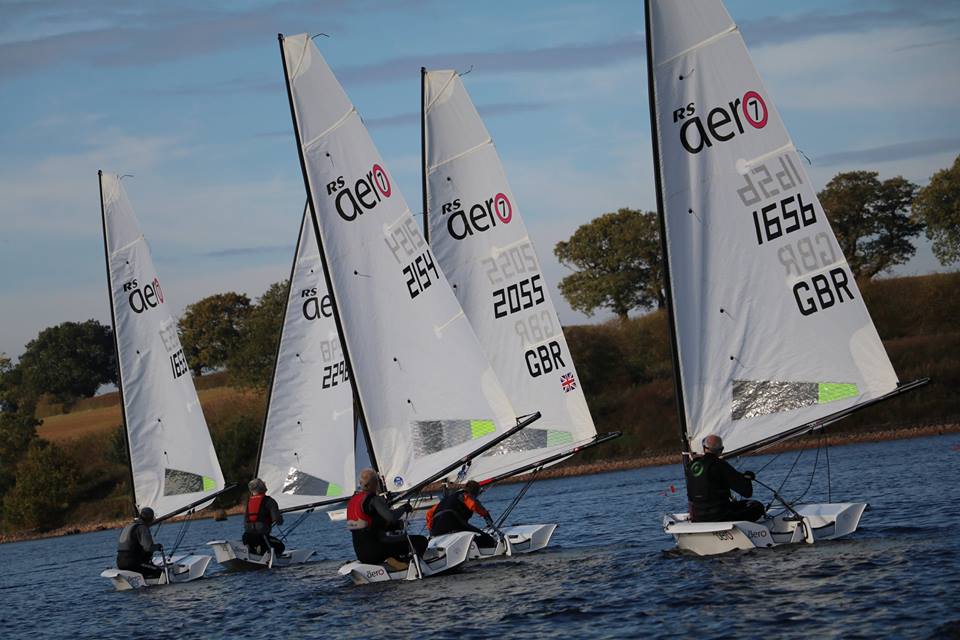 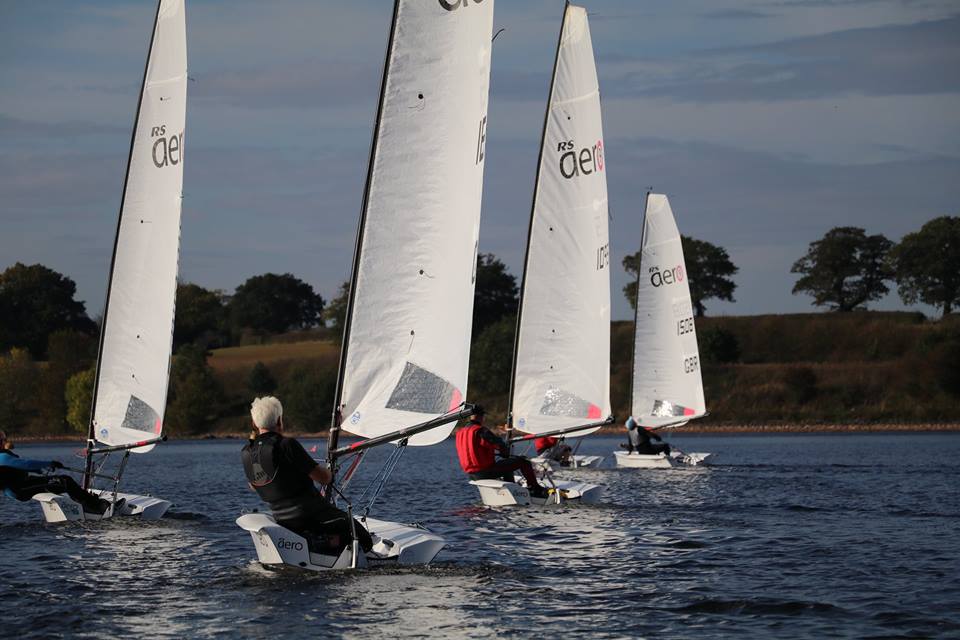 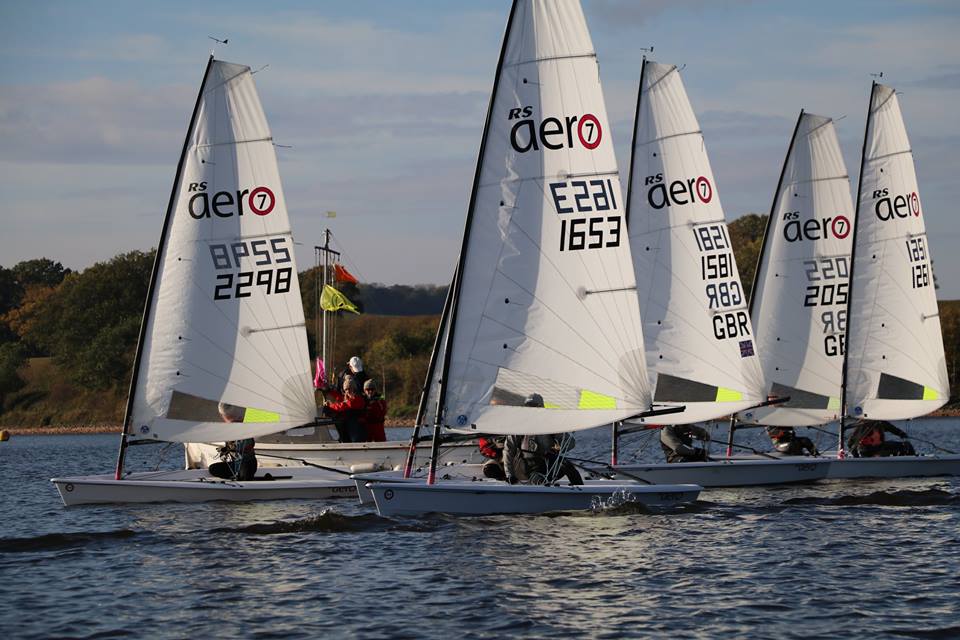 Chelmarsh Sailing Club RS Aero Open - Saturday 20th October
Sailing during the autumn in the UK requires sustenance and the Chelmarsh Open was fortified by apple crumble, beer and honey!
Thanks to David Partridge for coordinating the event and penning his report;
8 visitors from as far away as Yorkshire and South Wales joined 7 Chelmarsh RS Aeros for the 2018 RS Aero Open at picturesque Chelmarsh Sailing Club in Shropshire.

In a light and shifty breeze, Race Officer Steve Taylor got the first of 2 morning back to back races off with only an individual recall for local Fleet Captain Dave Partridge! Huddersfield Sailor, Andrew Molyneux, sailing a 7 rig, started the day with the first of his 4 bullets and Phil White (Frampton on Severn SC) was first in the 9 rigs. The wind strengthened and stabilised for the second morning race and Andrew and Phil repeated their wins.

After a break for Chilli and Baked Potatoes followed by (free!) Apple Crumble from a fantastic Chelmarsh Galley, the fleets headed out for 2 more back to back races. In Race 3, Andrew repeated the morning’s performance in the 7’s but it was Chris Abbott’s (Nottingham SC) turn to take the win in the 9 fleet. As the breeze started to drop away for Race 4, Andrew completed his clean sweep in the 7’s and Chris made it 2 from 2 in the afternoon in the 9’s. Chris’s result in the final race was enough to have him lead the 9’s overall.

The winners were rewarded with a range of RS and local prizes including local beer and honey.
Photographs thanks to Terry Gumbley, Chelmarsh SC
Larger photos in the Autumn 2018 Gallery