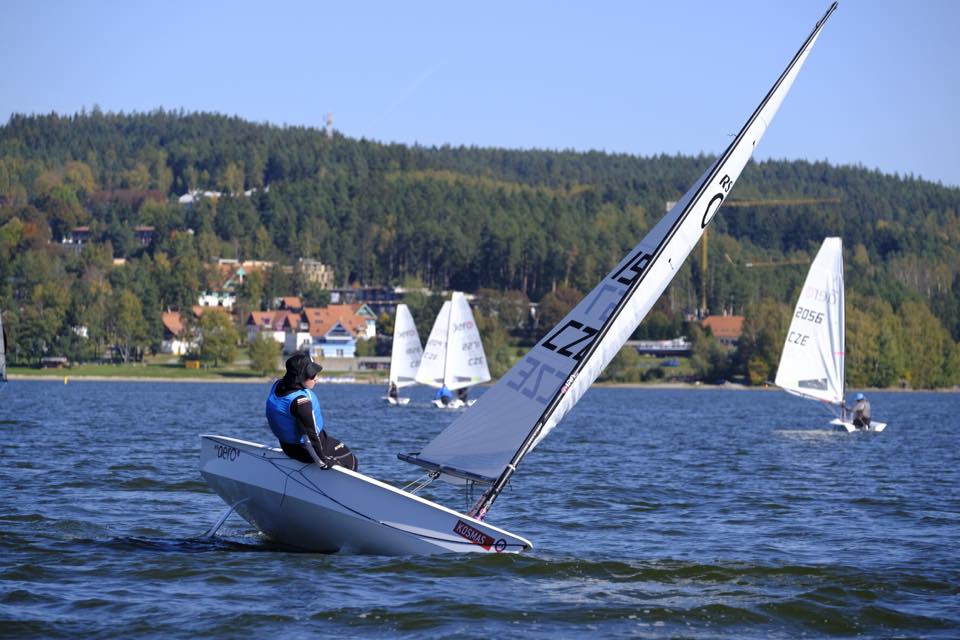 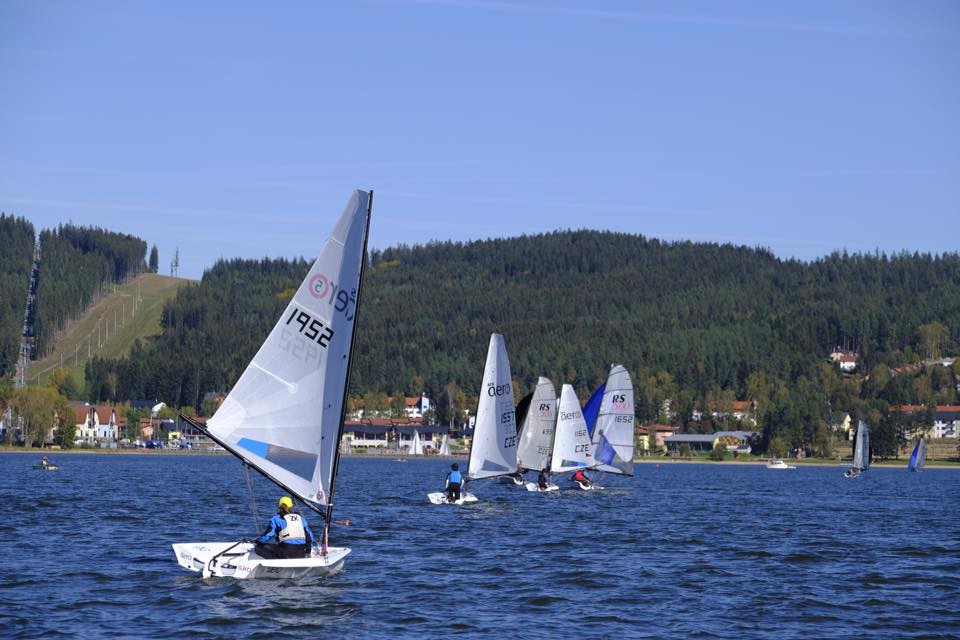 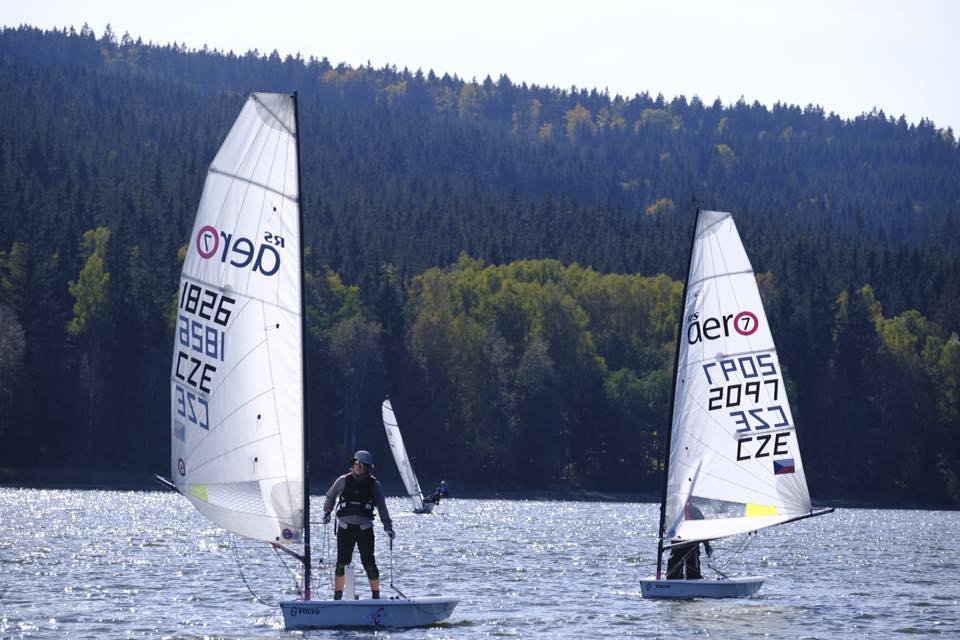 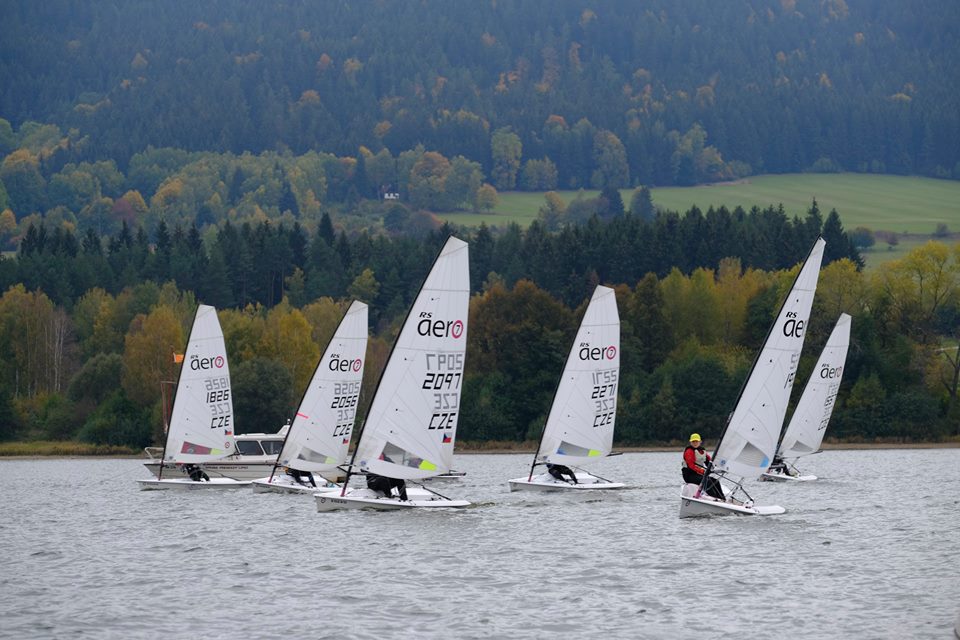 A final blast of sunshine and late summer warmth graced the final event of the year at Lipno Lake in the Czech Republic. Situated in central Europe, Lipno Lake is 725m above see level and it is not long now before the ski slope next to the lake will have skiers on!

2018 has been a busy year for the Czech RS Aero sailors, together with their compatriots in RS500s, RS700s and RS Fevas. They have enjoyed many regattas with good numbers in the Czech Republic this year and even fielded a team of seven RS Aero sailors for the 2018 World Championship in Weymouth, UK.

This weekend it was Petr Bryx who prevailed in the RS Aeros with three 1st places and with three Ladies on the start line it was Sylvia Mrazova who succeeded to be the 1st Lady.
Larger photos in the CZECH GALLERY
Sail-World