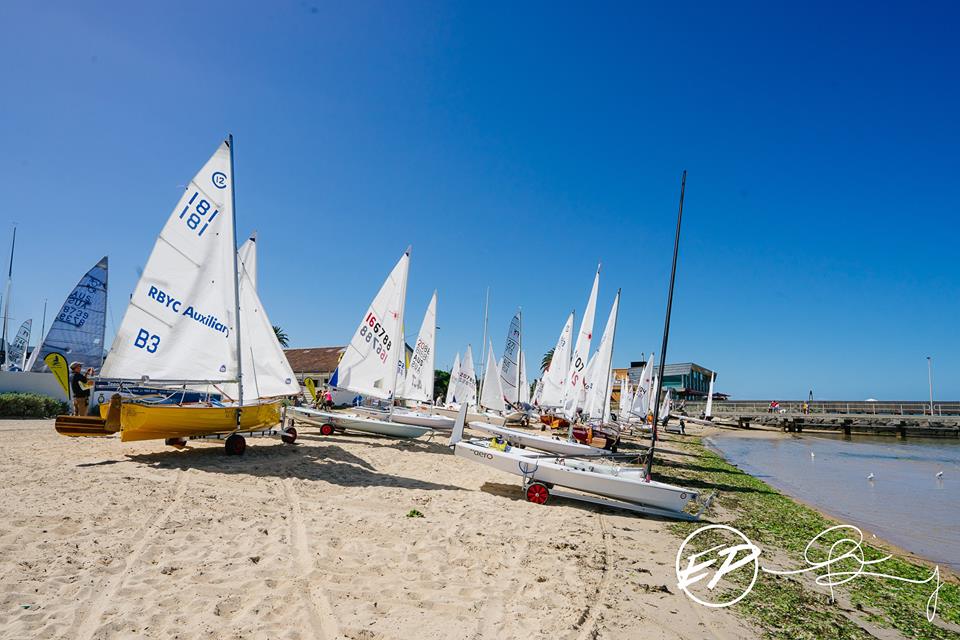 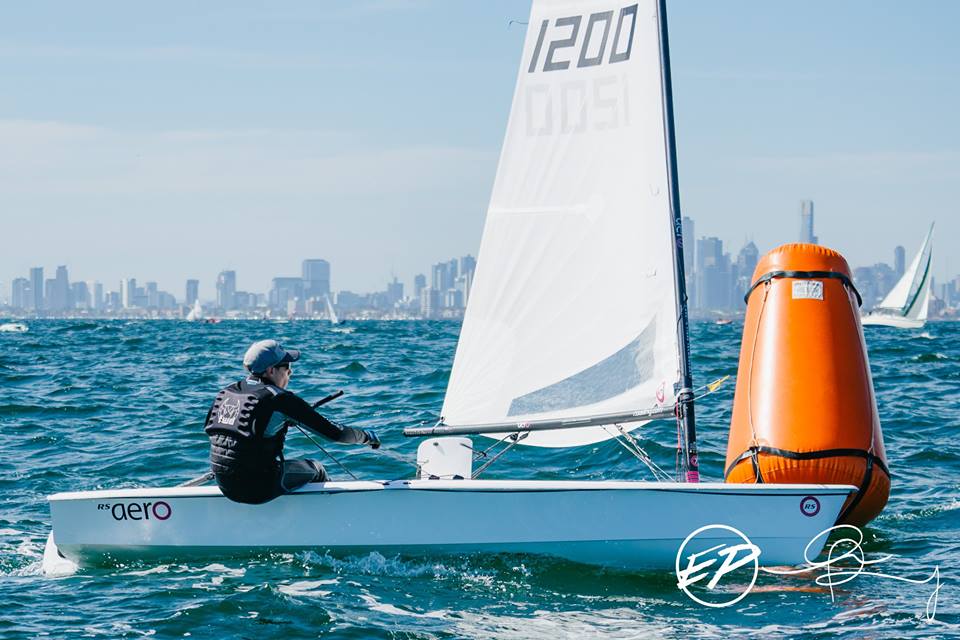 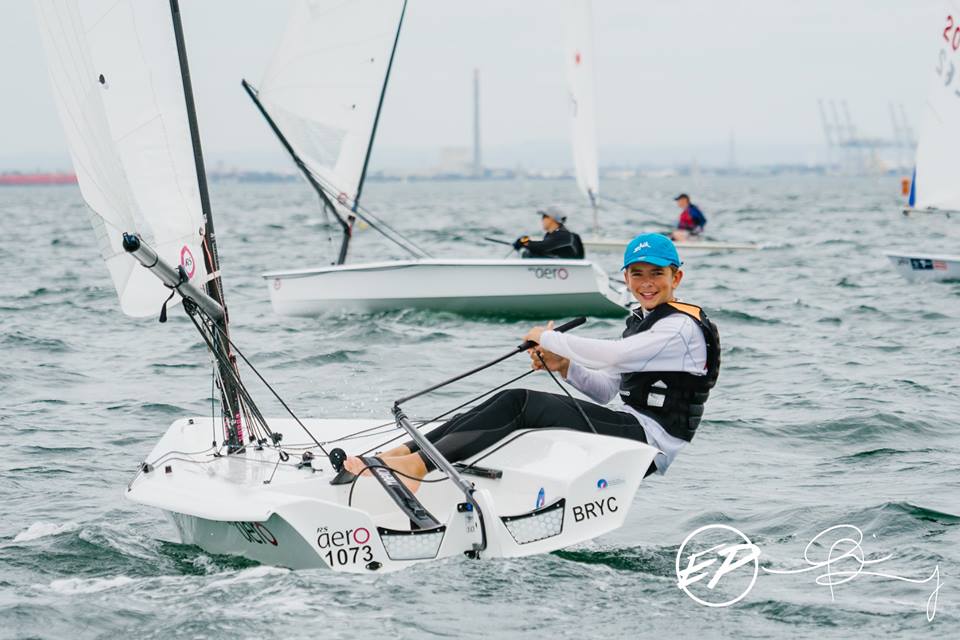 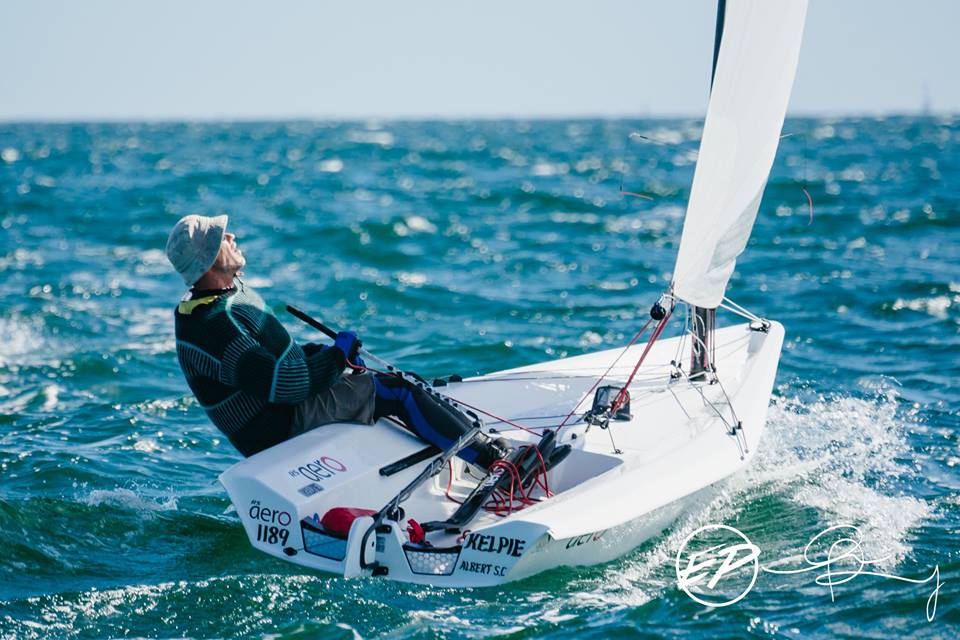 Great to see RS Aeros battling it out with the Lasers at Royal Brighton YC's George Mac Regatta in Melbourne, Australia.

Following some mixed early season weather sailors enjoyed two great days of sailing on Port Phillip Bay. A big wind spike in the late morning of Day 2 provided some entertainment with the Nor-Easter providing terrific conditions for sailors to bring out their best.

Daniel Quinlan of RBYC managed to take 3 wins from the lead Laser of Andrew Robinson. However with Ron Fergusson of Albert SC taking three races off Daniel too, keeping a low score card was a challenge in the 9 race series. Ryan Ingram of RBYC saved his best until the last race to edge out Ron in the final race in his RS Aero 5 after PY adjustment.

Watch out for details of one day events planned in early 2017, building up to RS Classes Australian Championships on 1/2nd April at Black Rock YC.
Photos by Eric Peng, larger ones HERE