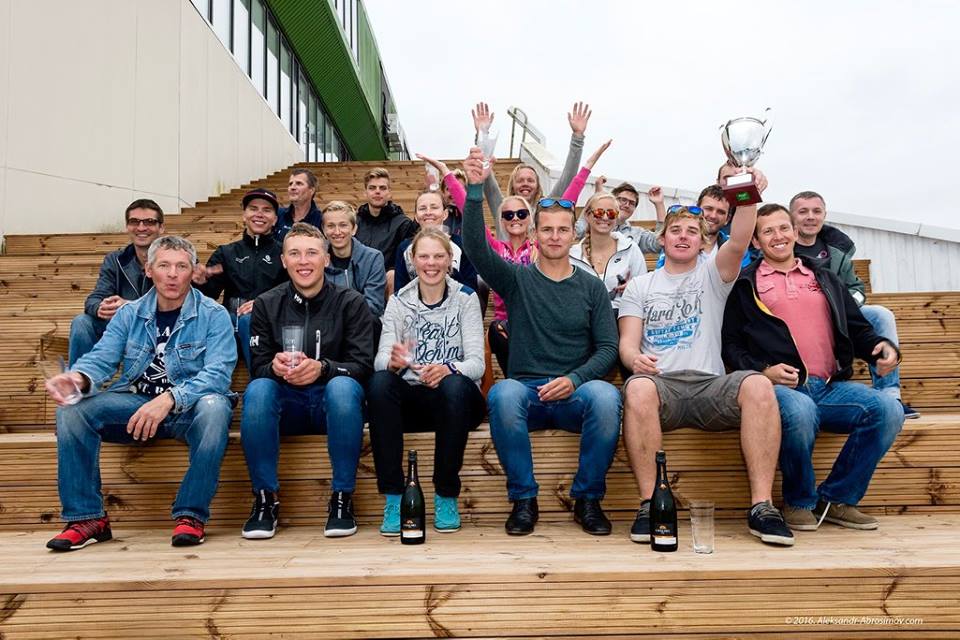 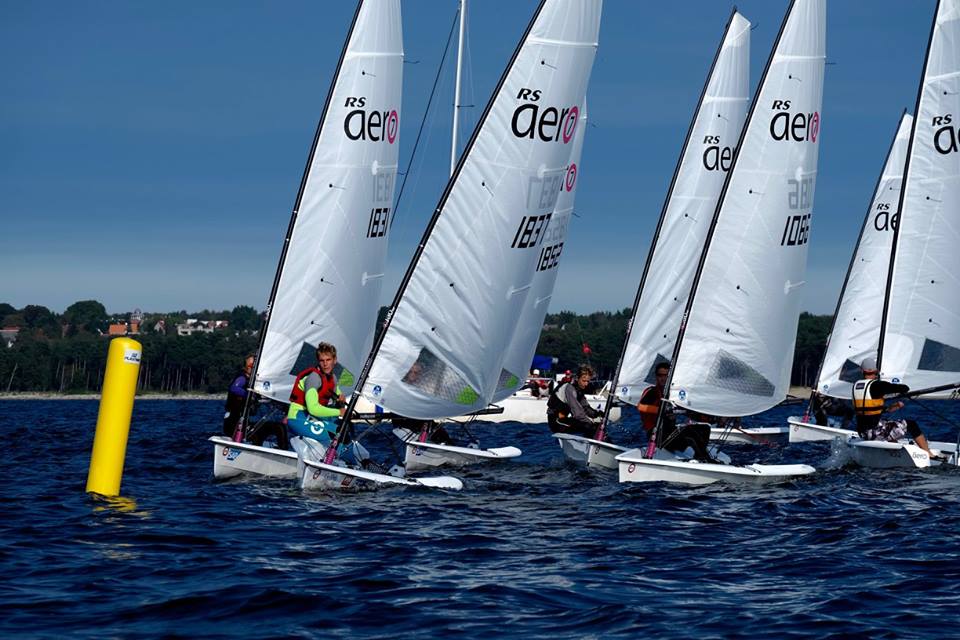 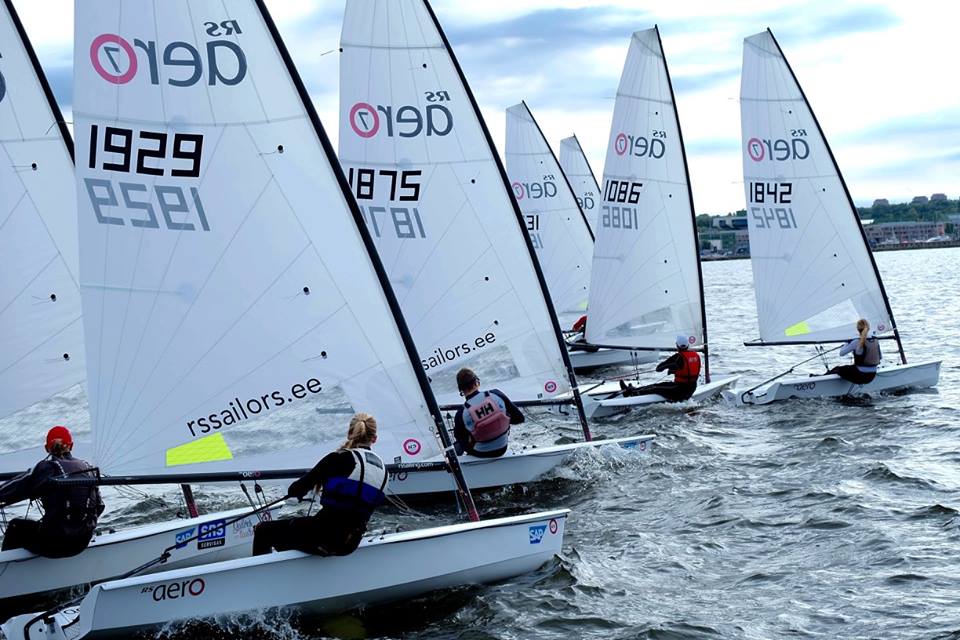 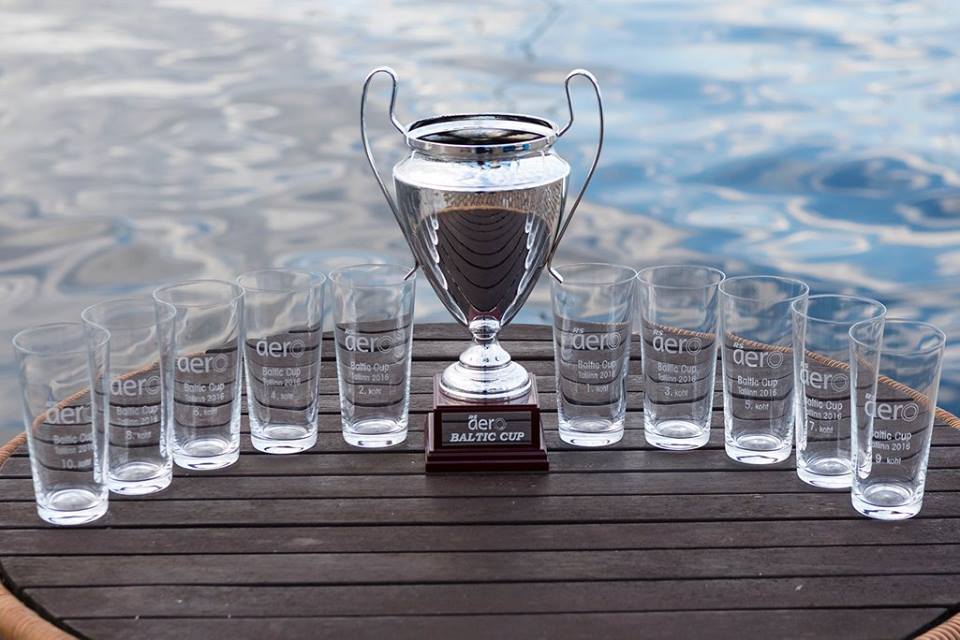 
Tallinn, Estonia, has been a hive of activity this year for the RS Aero Class. Operating out of the 1980 Olympic buildings and harbour at Pirita, ‘RS Sailors Estonia’ have formed an RS Aero fleet and every Tuesday evening throughout the season have run a series of short races for owners and guests, allowing everyone interested a chance to participate and enjoy their vibe. The interest even reached the Estonian Finn and Laser Olympic reps, Deniss Karpak and Karl-Martin Rammo, for some additional training in their run up to Rio! More recently they have established a fleet of RS Qubas too, which will help progress newcomers and young sailors through the sport.

In May they fielded a small team for the Czech Open and in July they built on that to bring 8 sailors to the first European Championship in Germany where they won the RS Aero 7 and RS Aero 5 silver medals and the 1st Lady award for Estonia. In August they hosted an event for the Russian ‘Who is Who’ series, the first such event held outside Russia and in RS Aeros.

Later this month a sizeable Estonian team will hit the road again, this time southwards to the ‘RS Aerocup:Malcesine’ at the sailing mecca of Lake Garda, Italy, were 40 boats from 10 nations are set to battle it out at the last big International event of the season.

Our PRO managed to give starts and races for two 9 sailor groups in rotation so everyone got 7 races in two days – with 14 races in total. Boats were exchanged after every race through one rib, which was attached to the starting vessel. Exchanges went very quickly so starts went without big gaps. Races were about 35 minutes each and racing was tight, but in the end faster guys won! We were lucky that the wind was between 4-15 knots and more on the lighter side than stronger, so we used 7 rigs on each RS Aero with girls also managing to sail fast in all races.