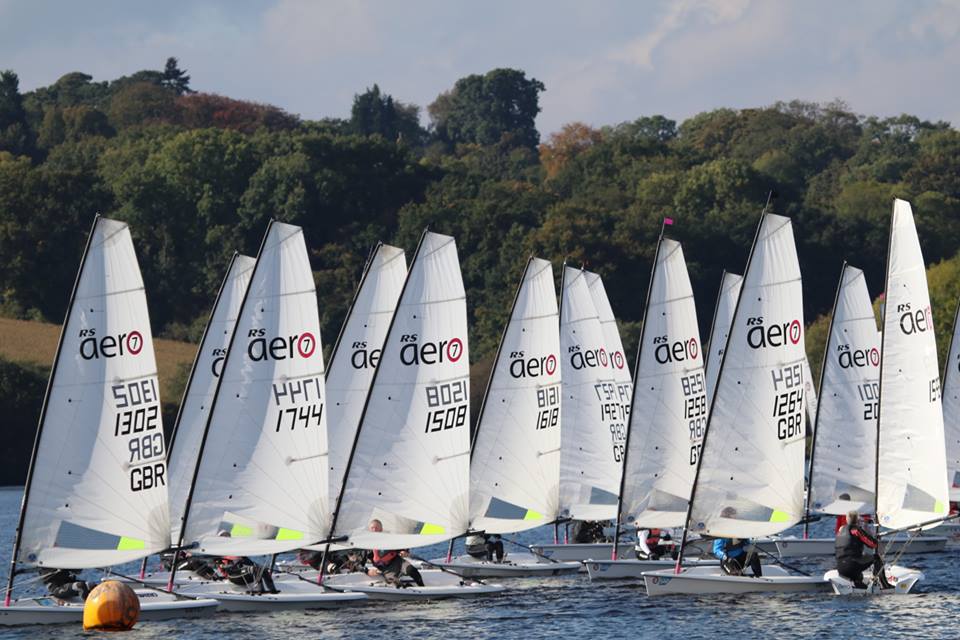 Many sailors competed in both series with the final two events situated in the Midlands included on both Circuits bringing the National fleet together at the end of the season. Additionally, other major UK RS Aero events outside these series, like the Winter Champs, Spring Champs, River Champs and Chew open, each had over 20 RS Aeros.
The first season of the RS Aero UK Northern Circuit fulfilled expectations with double figures at all but one event and the final two biggies having a whopping 41 and 39 entries! Scoring was 'All Aeros' together on PY, allowing the option to pick your rig at each event. This provided flexibility to promote participation, maximum enjoyment and ultimately increased safety too. The key to a good series turned out to be to get your counters in early before the big turnouts late in the season!

Many thanks to Magic Marine for sponsoring the series with some great prizes and to RS Sailing for their excellent support.