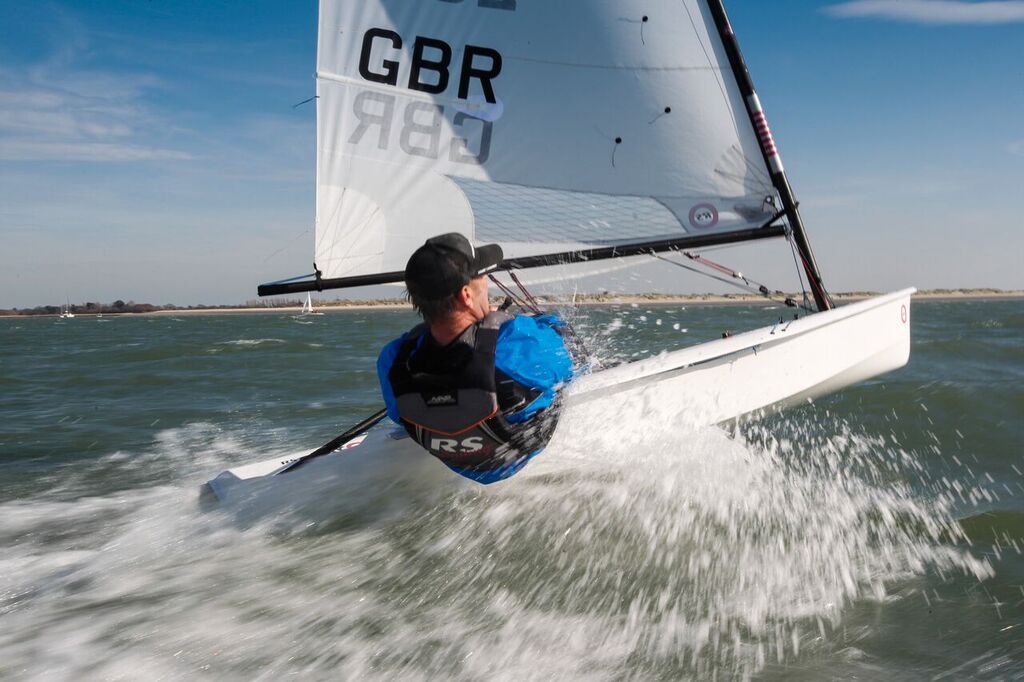 25/11/2015 22:31:54
RS AERO UK WINTER SERIES 2015-2016
We have had the first frost on the South Coast and it is now fair to declare summer over and look forward to some winter sailing!
This season the Winter Series is expanded to 9 locations but still only 3 events to count. These locations cover the country taking us to some interesting new venues and making it easy for most to sail at 2 local events and then travel just once to make a series. The series is;
- Brass Monkey - Yorkshire Dales SC, Sunday 27 December (SailJuice)
- Grafham Grand Prix - Grafham SC, Monday 28 December (SailJuice)
- UK Winter Championships, Oxford Blue - Oxford SC, Sat 2 Jan (SailJuice)
- Bloody Mary - Queen Mary SC, London, Saturday 9 January (SailJuice)
- Starcross Steamer - Starcross SC, Exe Estuary, Sunday 17th January
- Steve Nicholson Trophy - Northampton SC, Saturday 30th January
- Tiger Trophy - Rutland SC, 6/7th February (SailJuice)
- Roadford Rocket - Roadford SC, Cornwall, Sunday 13th March
- UK Spring Championships - Grafham Water SC, 19/20th March
We are focusing on a great turnout at 2 key events and one (at least) of these 2 events must be counted as part of your series! They are;
- UK Winter Championships, The Oxford Blue - Oxford SC, Sat 2 January
- UK Spring Championships - Grafham Water SC, 19/20th March
Five of the events are part of the ever-popular GJW SailJuice Winter Series. Online entry and info on those is here;
http://gjw.sailracer.org/eventsites/new.asp?eventid=203845
Two new events on our series are Starcross & Roadford which form part of the Southwest’s new winter circuit. Why not combine those with a nice weekend away? Both are lovely locations with great turnouts of largely similar speed boats to ourselves.
As ever, remember to get your entries in early to avoid disappointment as these events are popular and can get booked to the max ahead of time.
Full details and links via the Class website UK Event page;
http://www.rsaerosailing.org/index.asp?p=events&vw=C&rg=UK