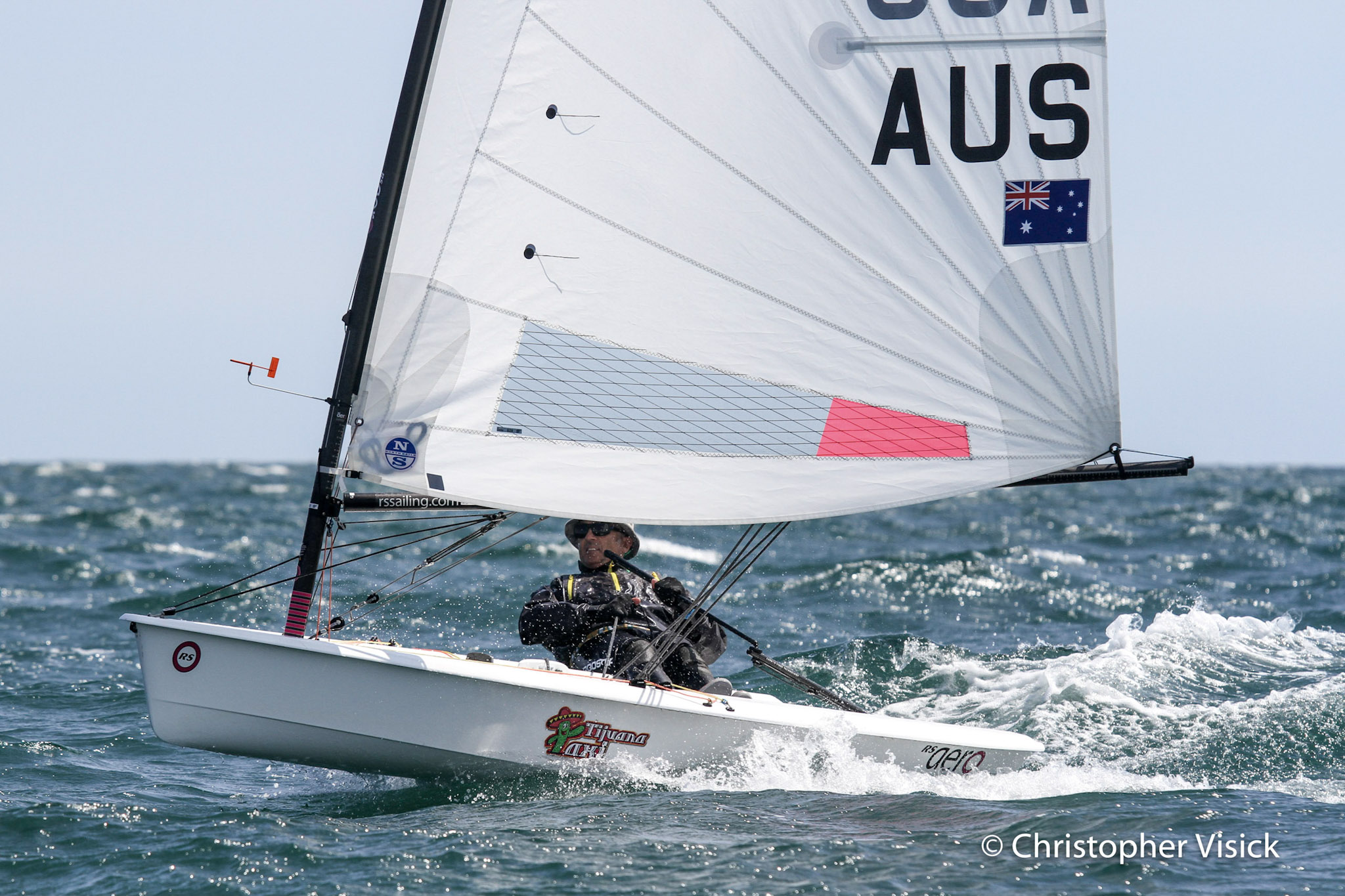 The historic George Mac regatta has been a long-term fixture on the RBYC and the Bay junior sailing calendar after being founded as an annual event to honour the late George “Nugget” McCallum. 2015 marked the relaunch of the event as a multi-class off-the-beach regatta for all age groups. This event forms part of RBYC’s commitment to supporting off-the-beach sailing and racing.