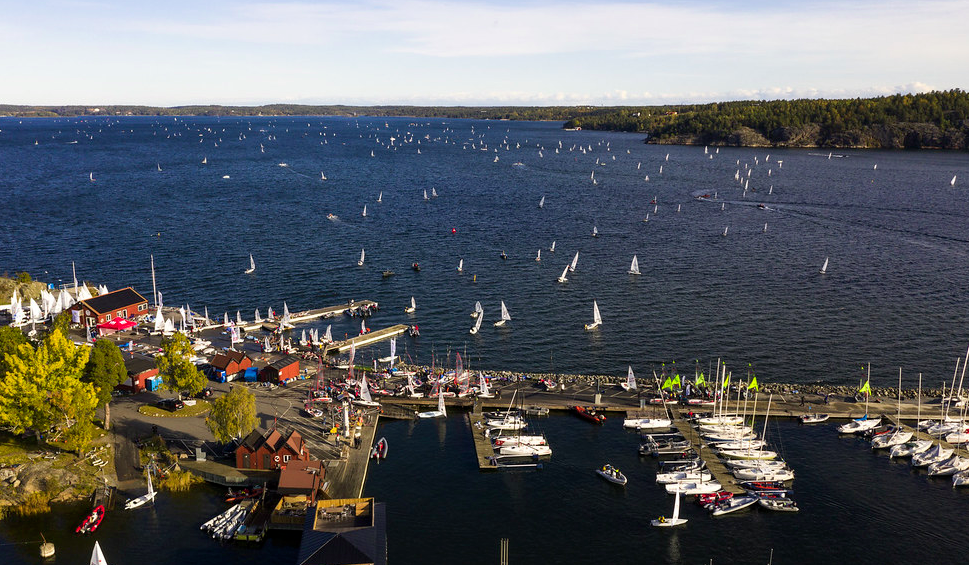 
Royal Swedish Yacht Club (Swedish: Kungliga Svenska Segelsällskapet, KSSS), is the largest and oldest yacht club in Sweden and one of the five oldest in the world, formed 15 May 1830. KSSS is also the oldest yacht club in Continental Europe and the home to the Artemis Racing Americas Cup team.