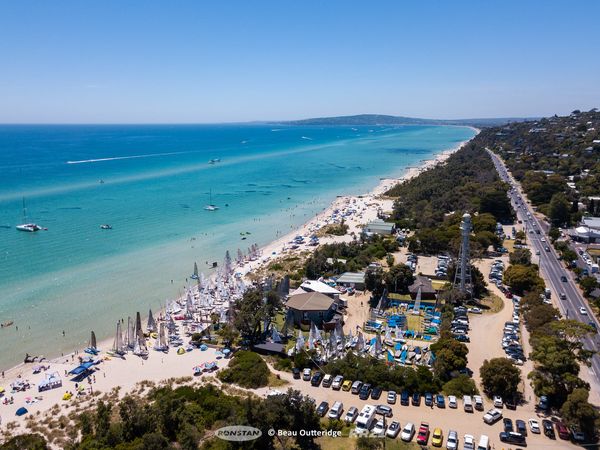 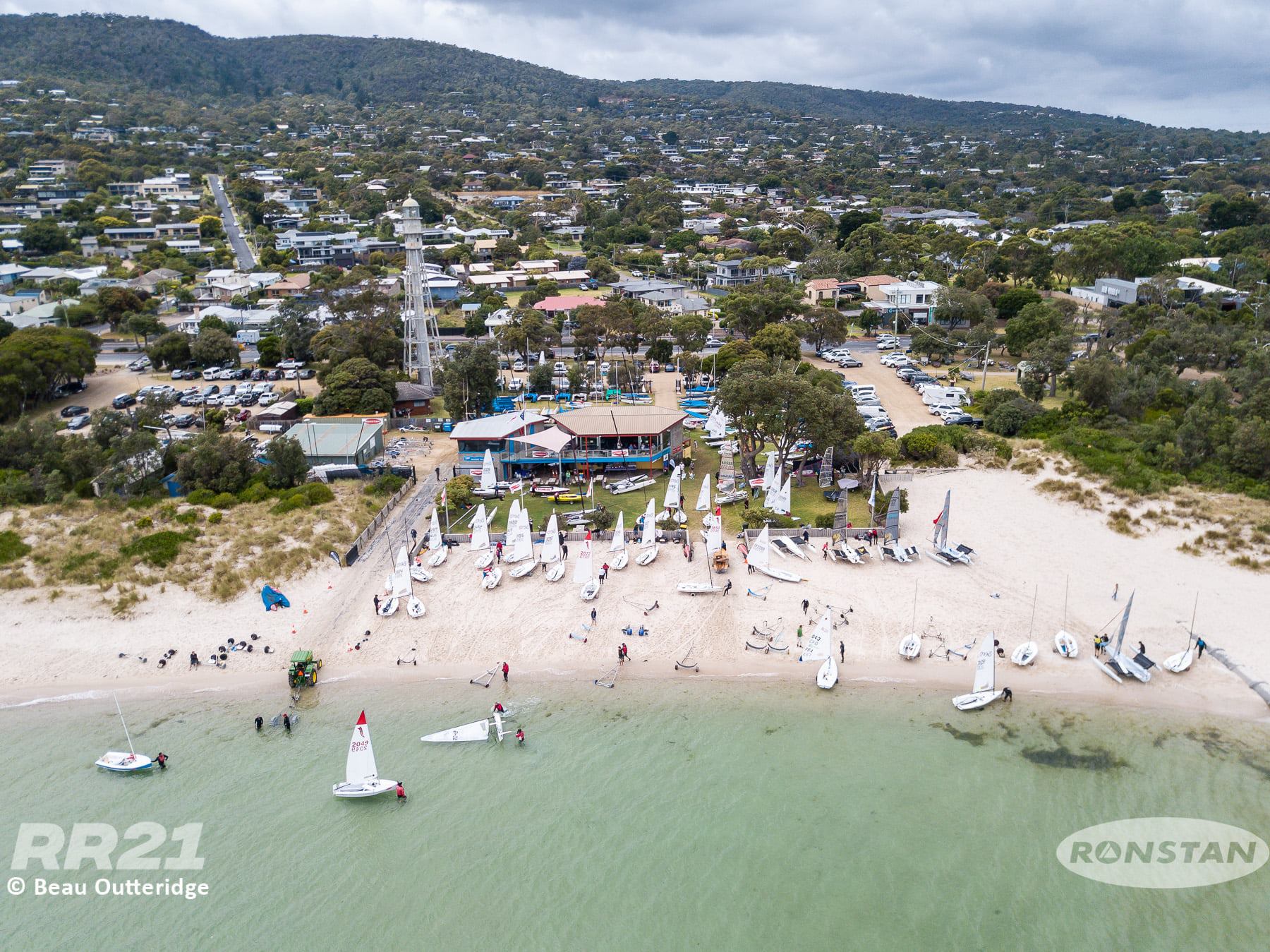 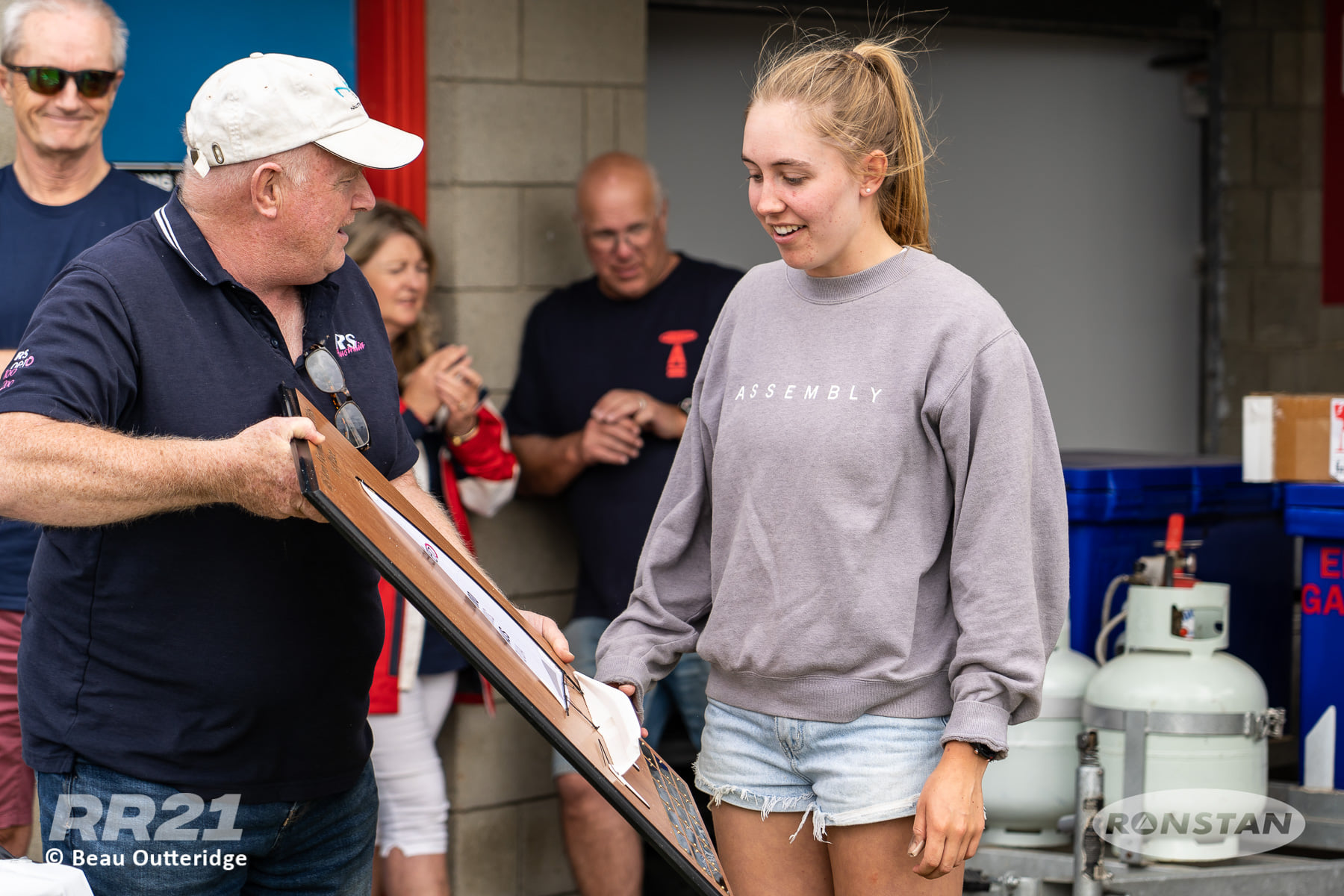 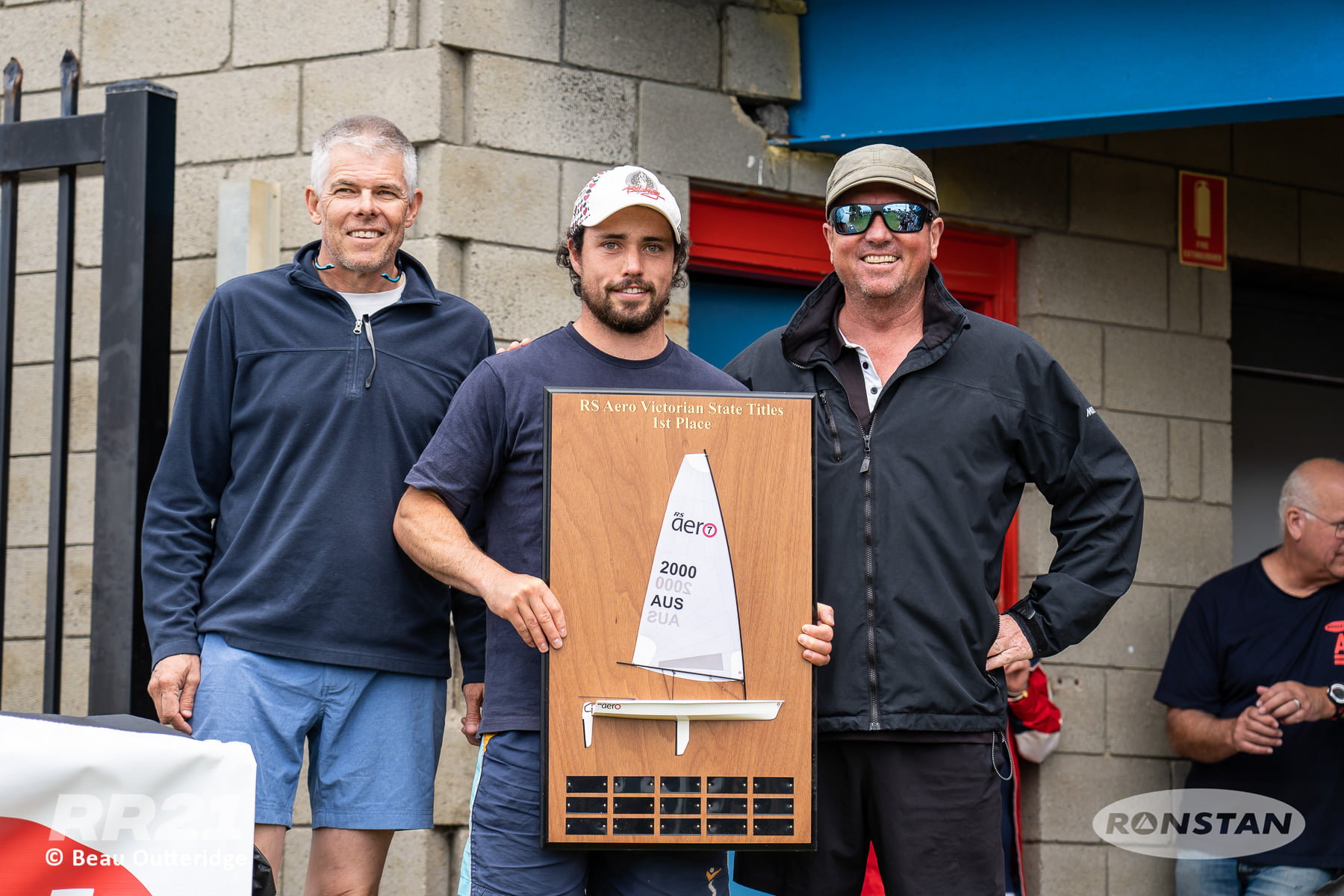 RS Aero Victoria State Championship -
McCrae Yacht Club Australia Day Regatta, Mornington Peninsula, VIC
23 - 26 Jan
29 RS Aeros turned out for the Victorian State Champs over the 4 day Australian Day Regatta at McCrae Yacht Club.
Entries came from 11 different clubs on the eastern shoreline of Port Phillip Bay, plus out of state entries from Whitsunday YC in Queensland and Largs SC in South Australia, the hosts to the RS Aero Australian Championships, 5-8th March.
Thanks to Michael O'Brien for his summary;
The Victorian RS Aero class held its state championships at McCrae Yacht Club on the Victorian Mornington Peninsula. The RS Aero class was strongly represented and as the largest class, had 29 boats competing in the annual Ronstan regatta at McCrae Yacht club in Victoria. More boats would have attended but due to Covid restrictions, entries were capped.

Over 4 challenging days, the 5, 7 & 9 rigs contested six races in medium and shifting breeze. On the first day, one race was staged in 14-16 knots and then the wind died. We lost another full day with the wind failing to materialize the next. The following day looked promising with big waves left over from strong breeze all night. However, the wind died completely leaving a few sailors sea-sick. After a break for lunch, the breeze arrived for three great races in 15-18 knots. The last day was a bit windier and two final races in 18-20 knots.

The five fleet was won convincingly by Philippa Danks of Blairgowrie YS. The seven fleet was won by Rhett Gowans, the current world champ with a similar string of bullets, as was the nine fleet by Luke Mairs from Whitsunday SC.

What was really heartening, was the fleet has improved considerably over the past year. Mark Conry from the newer fleet in South Australia was especially quick on the final day and led both races until Rhett caught and passed him downwind. We now have fleets in most states and everyone is looking forward to the RS Aero Australian Championships at Largs SC in Adelaide, South Australia, 5-8th March.