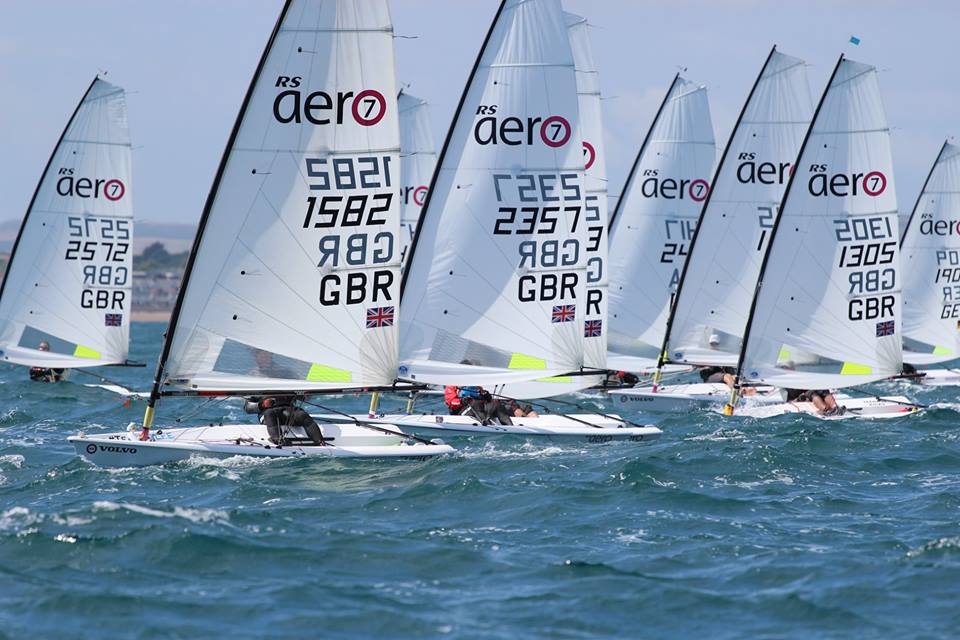 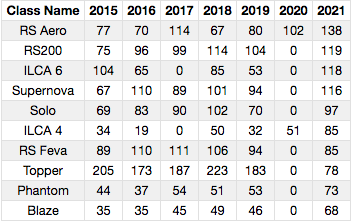 Source - https://www.yachtsandyachting.com/class/  from 6/10/2021
Next year's RS Aero UK National Championship is again an early one from 28-31 May 2022 at Paignton SC. It will form a stepped build up to the USA's World Championship a month later and the RS Games at Weymouth, UK, two months later. The four yearly RS Games of 2022 will include the first RS Aero Youth World Championship and the RS Aero European Championship during consecutive weeks from the end of July and the start of August. SAVE THE DATES!
RS Aero Worldwide Events List
*Lots of events are to be added over the coming months but the main events of 2022 are there already.