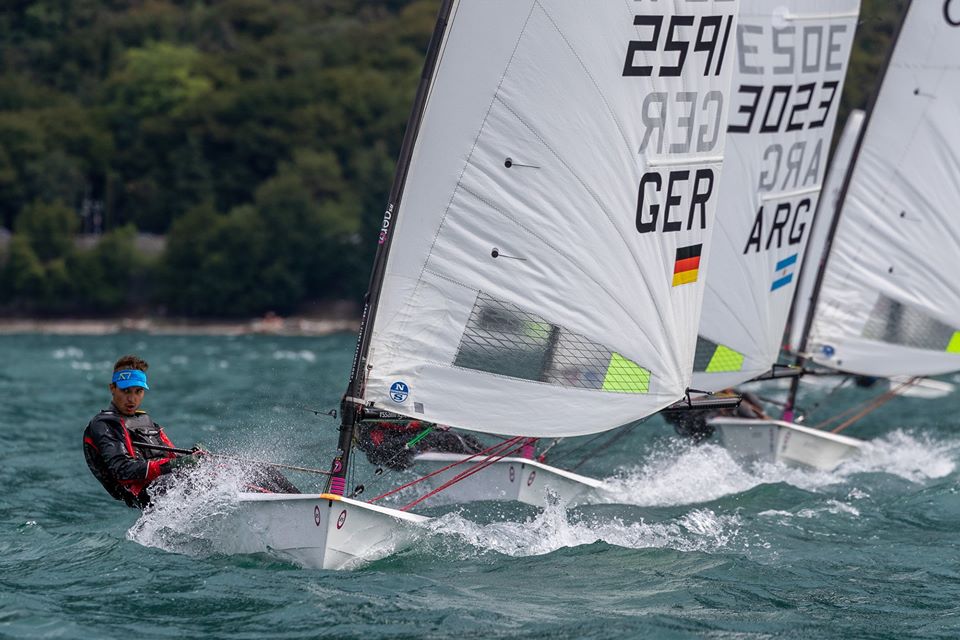 21/10/2020 22:23:23
RS Aero European Ranking List 2020
The results from a reduced series of six events in four countries
The cancellation of the German Nationals and the Irish Open brought an early end to the 2020 European Rankings. In the shortened series six events were held based in four countries, the Netherlands, Sweden, Czech Republic and the UK. The final event was the UK Inlands at Draycote which gave the Brits a final chance to move up the standings with a second event to count.

200 sailors raced an event on the series and 57 qualified with two events scored.

Many thanks to Jorn Domres of Germany for creating a scoring formula and managing the results. Hopefully in 2021 we can develop the series with international travel possible to include more events and more nations, as intended this year.